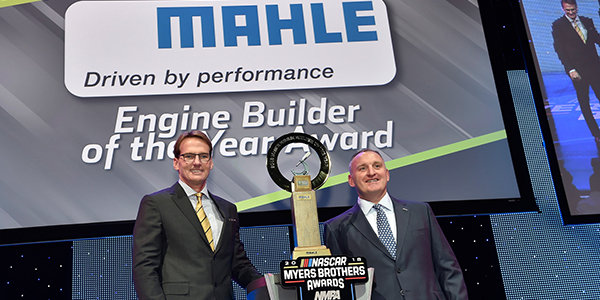 Yates and Roush Yates Engines also received the MAHLE Engine Builder of the Year Award for the NASCAR Xfinity Series based on the performance of No. 22 Penske Ford Fusion, driven by Austin Cindric, Joey Logano, Paul Menard, Brad Keselowski, and Ryan Blaney.

“On behalf of all the employees at Roush Yates Engines, we want to thank MAHLE for recognizing the team for their efforts in both the Cup and Xfinity series,” said Yates. “Receiving the MAHLE Engine Builder of the Year in both series takes great employees, teams, drivers, and suppliers like MAHLE. We look forward to our continued collaboration and innovative products from the employees at MAHLE.” 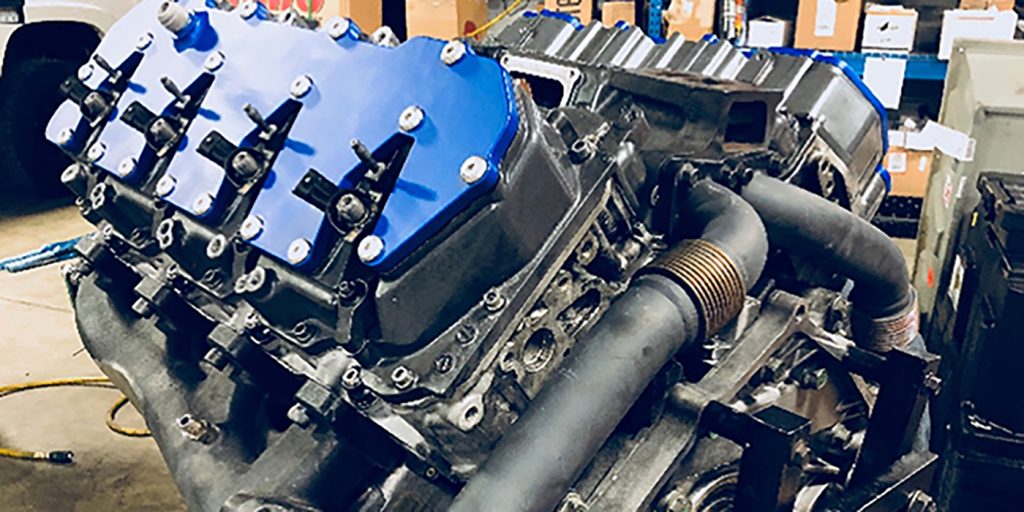