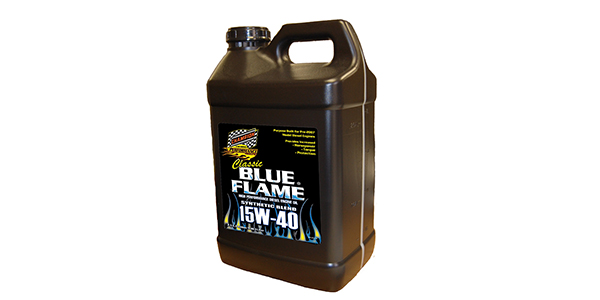 The event is Diesel Motorsports biggest “diesel only” show on the East Coast – drag racing, sled pulling, Show-N-Shine, dyno competition and more.  Gates open 8am, Dyno open 9am till close, Show-n-shine 9am to 3pm Judging, racing registration open 9am, racing stating 10-11am to 3pm, pulling registration open 9am, pulling 1pm to 7pm. Grandstands are available on both sides and you can see pulling going on at the same time as racing from the main grandstands! $15 per person admission, children under 12 are free / $35 to race per class.

Advertisement
In this article:Champion Oil, National Association of Diesel Motorsports 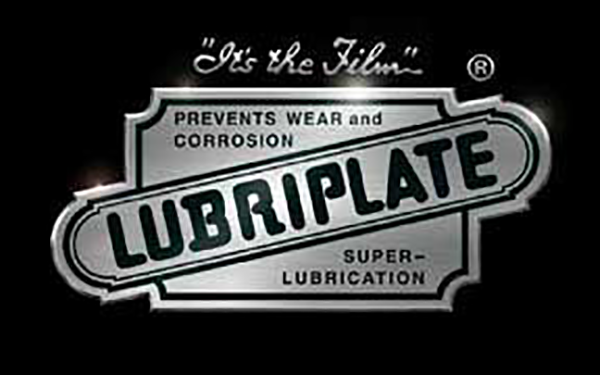