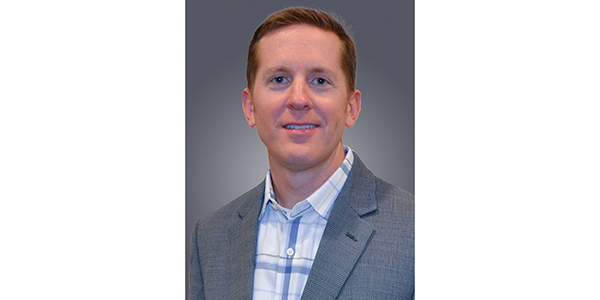 Cummins Inc. has announced Brian Ondre is the new president of the Rocky Mountain region for Cummins Sales and Service North America. This region, located across the U.S. in New Mexico, Arizona, Montana, Colorado, Utah, Wyoming, Nevada and Idaho, serves customers in a wide variety of applications including, agriculture, construction, oil and gas, fire and emergency, recreational vehicles, on highway and transit, defense, rail and power generation. In addition, Cummins Rocky Mountain oversees a range of operations in Northern Mexico in support of remote mining activities in the Sierra Madre region. The Rocky Mountain region has approximately 1,000 employees in the U.S. and Mexico.

Ondre earned his bachelor’s degree from the University of Michigan and began his career with General Motors, where he worked in a variety of roles in the manufacturing space. He joined Cummins Rocky Mountain in 2004 after completing his MBA at University of Colorado’s Leeds School of Business. Soon after that, he ran branch operations in the Idaho market, and later, returned to Denver where he eventually became the Vice President of Operations for the Rocky Mountain region. In that role, Ondre had branch operational responsibilities in addition to technical support, service excellence, training and safety.

Ondre was previously executive director – North America Business Growth and Improvement for Cummins Sales and Service North America, where he developed the Branch Performance Excellence program, which sets basic principles and operating guidelines to build and maintain world class branch operations that create preference for Cummins products in the marketplace. He currently resides in Denver, CO. 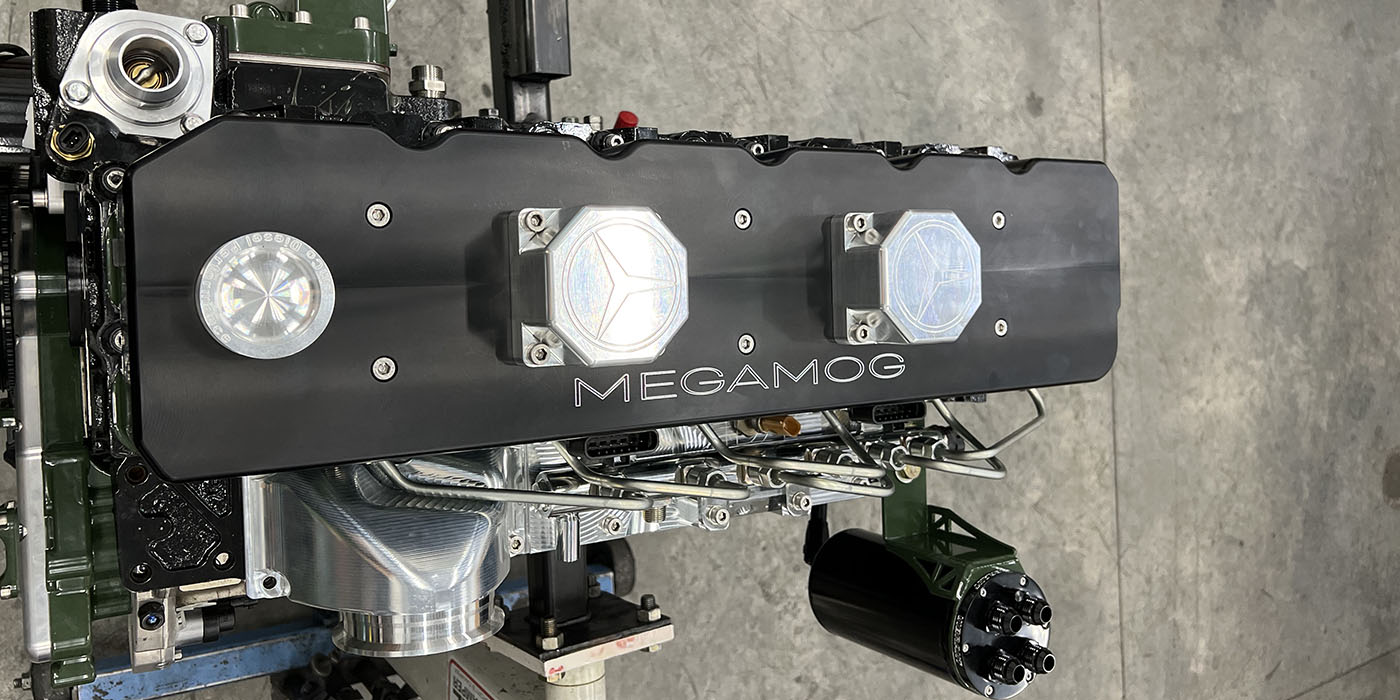 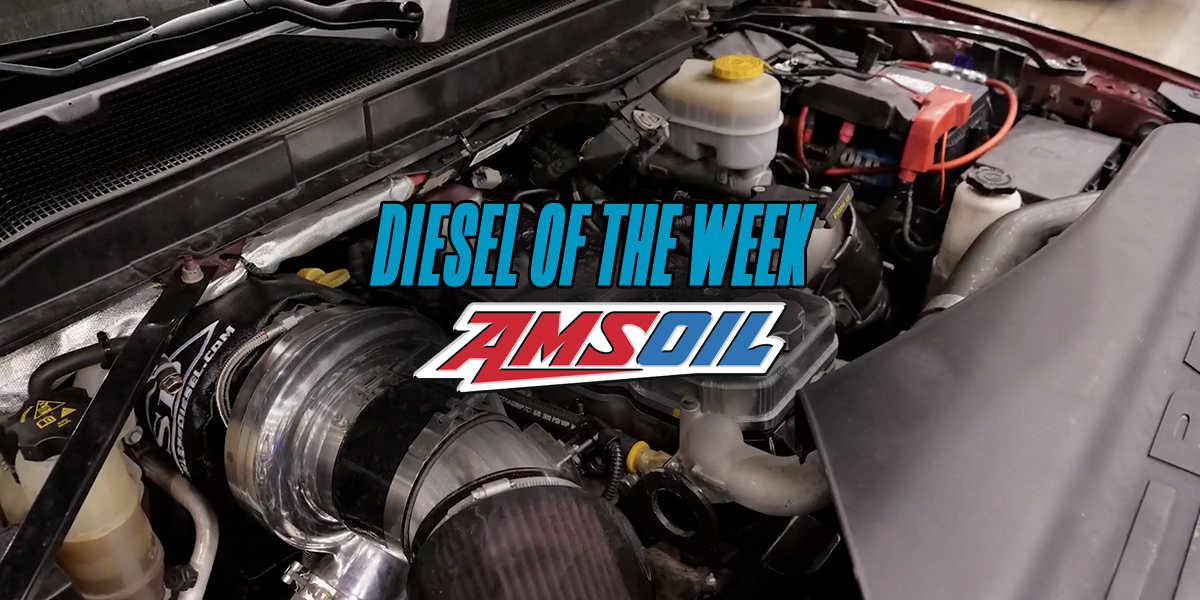