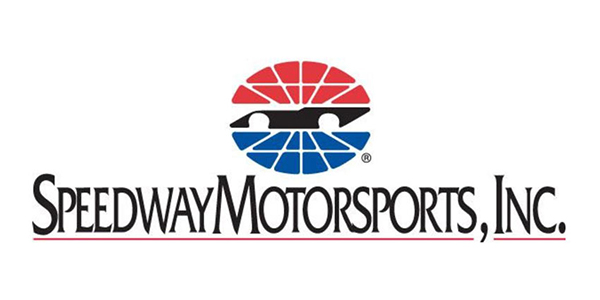 The National Sprint Car Hall of Fame has announced its 2023 inductees, who will be honored on Saturday, June 3, for the 33rd induction ceremonies in Knoxville, Iowa. Among the names is SPEED SPORT’s Ralph Sheheen, who also serves as the host of PRI’s Grand Opening Breakfast.  Related Articles – Chris Douglas Named President, CEO