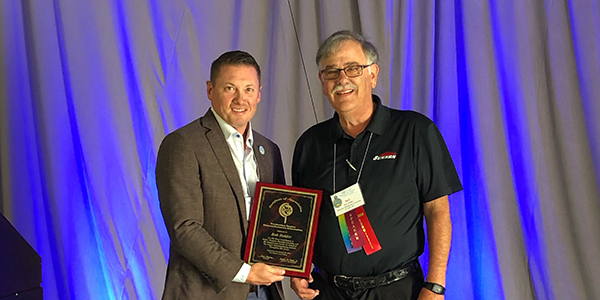 Bob Dolder began his career in 1971 running an automotive machine shop in Columbus, OH. After getting a bit of experience and training under his belt he moved to the next level when he became vice president and general manager of an auto parts store with three satellite locations.

In 1980, Bob made another leap in his career managing sales for Kwik-Way Manufacturing in Ohio, but quickly made a transfer to Michigan where he remained the top salesman for a number of years. Eventually, Bob decided it was time to share his knowledge and experience with the upcoming generation and switched careers to teach part time at Macomb College where he also ran the machine shop program.

In 1998, Bob got back into machine shop equipment sales at Sunnen Products Company where he is has been the Automotive Sales and Application Manager. Bob is also a past winner of the prestigious Joe Sunnen award as Sunnen’s top salesman.

Advertisement
In this article:PERA, Sunnen