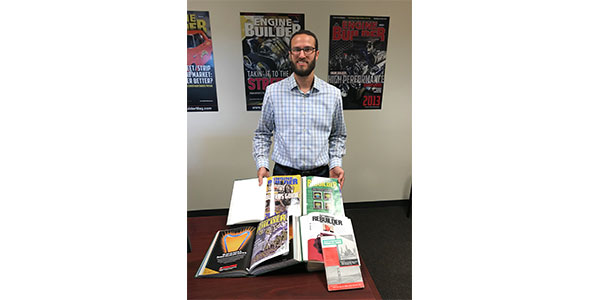 In conjunction with Babcox Media’s 100th anniversary in 2020, all of our great, automotive publications received a facelift this month.

As hard as it is to believe, summer is in the rearview mirror and it’s officially fall, the arrival of which is evidenced by the slightly cooler temperatures, less daylight and the changing color of the leaves.

Speaking of change, we hope it wasn’t lost on you that this issue of Engine Builder magazine looks quite different than anything we’ve mailed you in the past!

When I took over as editor back in April, I mentioned I would be doing things a little differently, and this redesign is a big part of how we think Engine Builder deserves to look going forward.

Obviously, this isn’t the first time Engine Builder has gone under the knife, so-to-speak, in its 55-year history. But when the very first issue of what was then Automotive Rebuilder hit the presses in 1964, the magazine claimed it “filled a deep void in the industry” and no other trade publication “has devoted itself exclusively and 100 percent to your problems, potential and opportunities…to help you in your everyday operations … We’re sure quality rebuilders like yourself will continue to upgrade the image of ‘rebuilt’ in the public’s eye.”

While we believe this magazine is still filling that deep void, I have zero doubts that the work being done today in engine shops has indeed upgraded the image of ‘rebuilt,’ and that’s what we hope we’re helping to achieve with this updated design of Engine Builder.

We’ve incorporated modern copy and design principles in order to deliver a better look and pace for the magazine. We’re putting more emphasis on killer photography and easier reading to give you an overall better-looking magazine that you’ll notice in this issue and in the months to come. All that being said, I assure you, the same great content you’ve come accustomed to will remain a mainstay of the publication.

And we’re not the only Babcox Media publication changing its looks. In conjunction with Babcox Media’s 100th anniversary in 2020, all of our great, automotive publications received a facelift this month.

What isn’t lost on us is the fact that in order to say Babcox Media has been around for 100 years – and Engine Builder for more than half that time – we owe a BIG thank you to both our readers and advertisers who have allowed us to prosper this long! Without you we wouldn’t be here to help “upgrade the image of ‘rebuilt.’”

Without further ado, I invite you to turn the page and enjoy the first issue of our redesigned Engine Builder magazine!

Advertisement
In this article:Greg Jones, Revved Up

Upgrading the Image of ‘Rebuilt’ 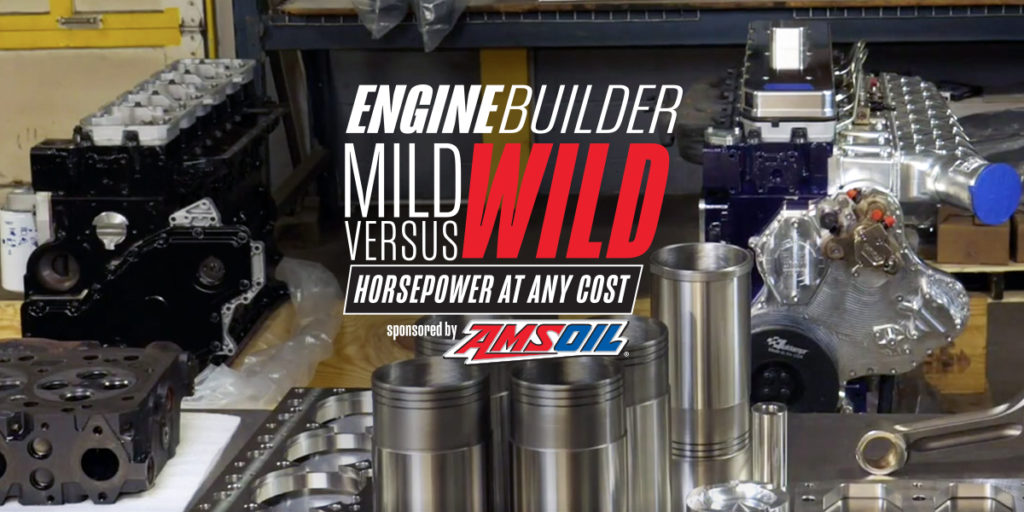