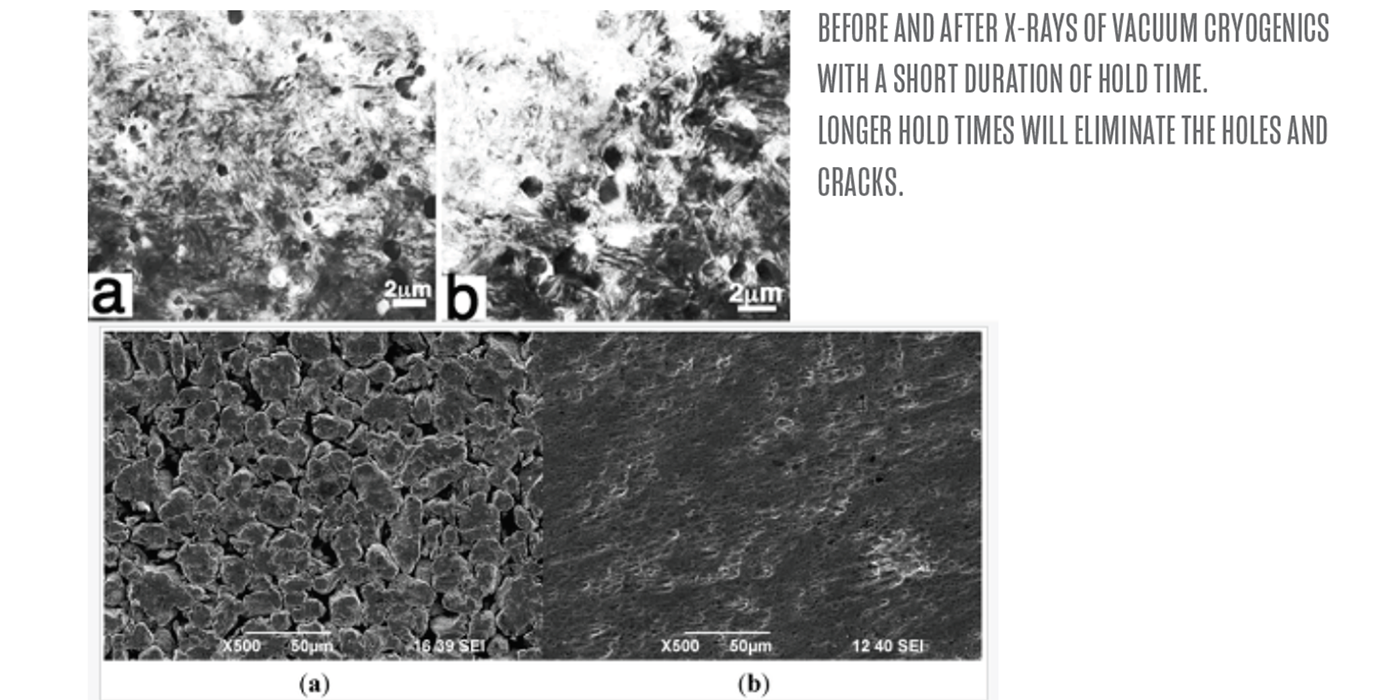 How Real Cryogenics Are Done

The word cryogenics has been misused, abused and mutilated for many years, causing failure, doubt and false accusations on the true laws of physics.

In the 21st century, we have grown accustom to hearing or reading something that is basically a lie or misunderstood information and believe it to be gospel. The word cryogenics has been misused, abused and mutilated for many years, causing failure, doubt and false accusations on the true laws of physics.

In this article, I will show you the truth of real cryogenics and the phony ones. First, we have to define what cryogenics is. If you look at some internet meanings of cryogenics, you’re going to find lies everywhere. The one substance that makes up cryogenics is called LN2 or liquid nitrogen, which can come in three grades – low purity, medium purity and high purity.

What makes the purities different is the percentage of contaminants and percentage of oxygen levels found in each grade such as hydrocarbons, which is close to .5% ppm. Also, carbon dioxide, carbon monoxide and water are less than .5%.

The high purity grades are just about 99.99% pure. These high grades are pressurized at 6,000 psi.

What about liquid nitrogen? How is that made? Explained simply, you whip up the air to squeeze nitrogen out of it. As it whips, it changes to a liquid state. You chased all of the other impurities out and now you have a -320°F liquid nitrogen state.

Many have tried to store LN2 in flasks of glass, wood, ceramics, and a host of other containers, however, to no avail. Remember, LN2 is at a boiling point or also called a freezing point of -320°F. The only way you can trap, maintain or insulate it, is with true vacuum. At Hekimian Racing Engines, we manufacture our own very custom and patented Cryo-Processors for our own use. Without getting into the formulation in which its built, we do have vacuum insulation between an inner wall and an outer wall. That is what maintains LN2’s stability.

There are many freezing system’s out there that call themselves cryogenic capable. However, if you were to make a “freezer” with any other insulation and try to pump in LN2 from a vat which you get from these supply houses, what happens immediately, is your tank is trying as fast as it can to blow off or vaporize the LN2 back to its none-freezing liquidized state, which eventually goes back to room condition.

Many manufactures of these “meat freezers” say they maintain its -320°F temperature through their sensors that tell them this. However, they are fooled, they only read from where the LN2 supply is coming into the freezer and are not thermally reading temperatures in all the square inches of that chamber. Thus, resulting in “latent” damage of a component and not true cryogenics. Yes, the fake cryogenics can improve the product that your trying to treat, but only on the surface level and only for a short time. The results are detrimental.

For example, if you have a really nice manufactured piece of steel, it’s made of really good material, its expensive, it looks good and all that goes with this well- known product. But, if you do an x-ray of that product, you will see massive voids or holes in it. Along side that, you can see microscopical fractures propagating from these holes. Over a period of time, this metal during its thermal and mechanical stress load starts to flex, making those propagated stress cracks from those holes stretch to it’s limit of no return and bend and/or break.

Why do most parts wear, bend, break or just plain go out of tolerance? Because of these voids.

Now, if you use a fake cryoprocessor to make these parts last longer, you will soon realize they held up for a short time because the surface has no voids, but microcracks are there and work their way to those internal voids and breaks the part. Using this form of treatment makes these cracks unsustainable because of the maybe -100°F or -50°F that is sporadic in the chambers.

These temperature differences are similar to a hot cup of coffee that you drop a cube of ice into. What does the ice do? It cracks and splits. This is the same result seen with un-uniformed Kelvin temperature metal and fake cryoprocessors.

I can’t even begin to tell you how many people have lost parts and caused great damage to their race car or projects because they trusted a process that factually does not work. In fact, when you see these phony cryoprocessors in their working state, you will see massive amounts of frost over and eventually the bottoms fall out.

Using a metal component that is bought as a good piece, or for that matter, even a piece that is not so quality, the Hekimian Racing Engines Laboratory has the answer to all the problems you may be facing. Our real cryogenics processor with its vacuum-insulated machine will hold those LN2 temperatures to -320°F uniformly everywhere inside that chamber. This results in a specific holding time based on the alloy anywhere from 15-60 hours. During this time, the “atoms” start moving towards each other. This is called “closing the atomic micro structure,” NOT molecular structure. Molecular structure is the surface only.

Remember, the fake chambers act like ice in hot water or coffee. The fake chambers receive LN2 from it’s supplied source and is jetted right onto the room-temperature parts, thus cracking it due to thermal stress.

With Hekimian Racing Engines’ true vacuum-insulated cryo machine, the LN2 is injected into a tube that goes to the bottom of the tank. At the bottom of the tank is a 4” aluminum grill that keeps raw LN2 from touching the parts you’re trying to cryogenically treat, thus preventing early on cracking.

As the pouring of LN2 continues at a very slow interval of time, this cools down the chamber until it hits -320°F. You cannot go fast or you will thermally shock the component you’re trying to treat. I have 27 different formulas per every type of metal to treat, even some non-metals. This is a result of knowing quantum thermal physics for 36 years and counting.

The results are amazing. After the long duration of atomic pressing, you now have zero voids and cracks. Your components’ life will be extended anywhere from three to seven times longer, depending on the process and material used.

Next time you’re in the market for a cryogenic treatment for your engine’s components, make sure it’s real cryogenics. If not, you won’t see the results you ultimately want. EB

Advertisement
In this article:Components, Cryogenics

How Real Cryogenics Are Done