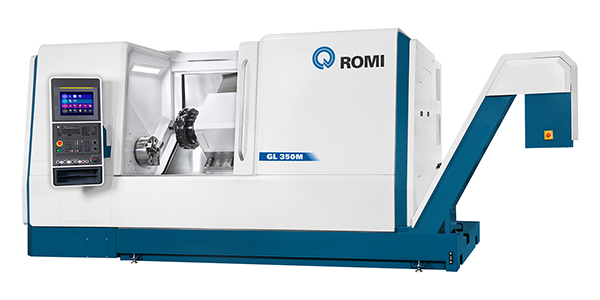 The new machines are available in four models with maximum cutting diameters.

Romi has introduced the New Generation GL Series Two-Axis horizontal turning centers. The new machines are available in four models with maximum cutting diameters ranging from 11” (282 mm) to 19.3” (490 mm) and Z travel ranging from 23.6” (600 mm) to 47.2” (1,200 mm). Designed for medium to high production environments, the GL Series features notably high power, torque and feed force, in addition to Romi’s trademark rigidity and precision attributed to the robust “Romi-made” monoblock base.

The all new GL Series come standard with active thermal compensation to maintain consistent accuracy even as the machine temperature increases over the course of extended use. The tailstock is programmable and servo-driven. Position, speed, and force are determined directly via the Fanuc controller that reduces setup time.

The CNC control features a Fanuc Oi-TF with 15” LCD touchscreen and Fanuc 32iB with 19” LCD touchscreen for dual spindle version machines and is the newest generation of Fanuc’s Series iHMI. It is designed to produce faster, more accurate performance for turning applications with separate areas on the main screen for planning, machining, improvements, and utilities. Functions are accessible with just two clicks. It comes standard with an ethernet interface, as well as a compact flash card and USB ports

Advertisement
In this article:CNC Machines 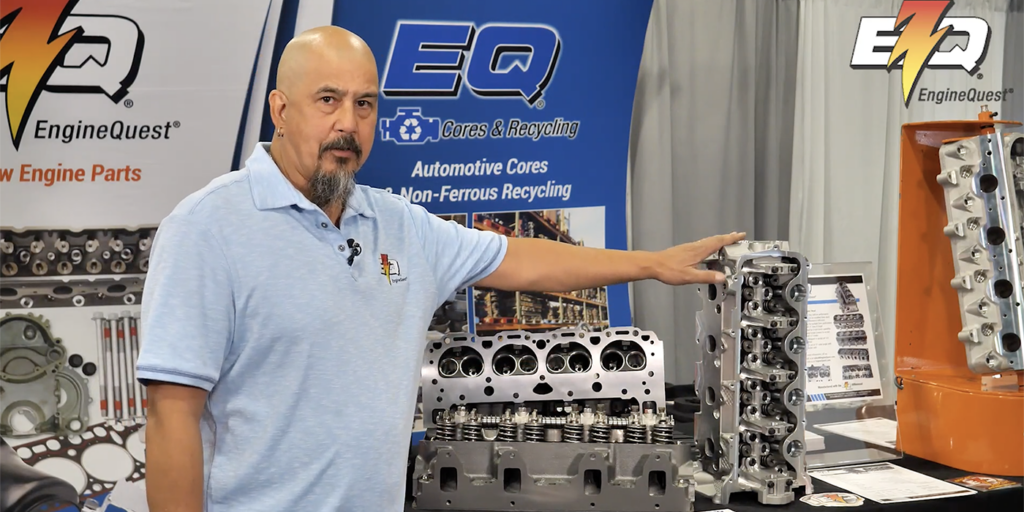