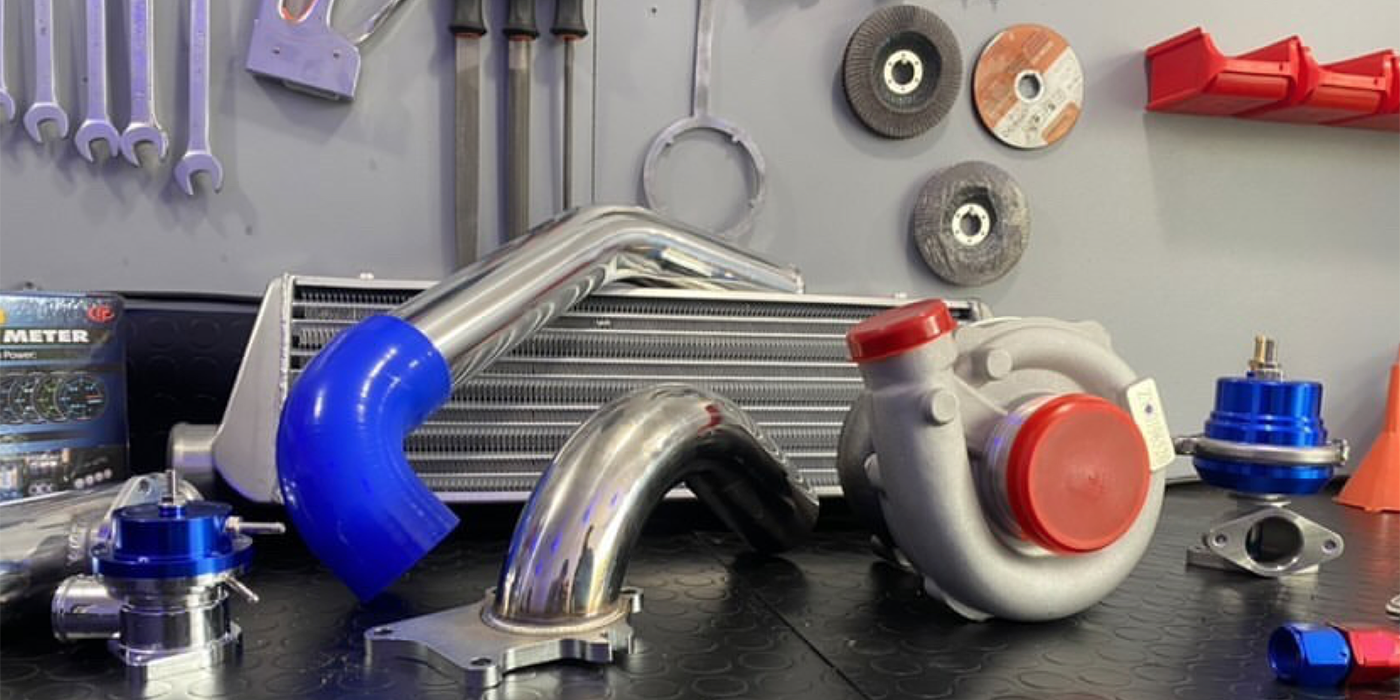 Turbocharger kits come with many different parts that all require attention when buying. This is why searching through quality kits is important.

What Turbo Kit Best Suits Your Application and Goals?

Picking the right turbocharger for your application can be daunting, let alone an entire kit. One may think that a kit is easier as all the pieces are picked out, but it may not fit your specific application or needs well. The question then becomes ‘what kit will best suit my application and goals?’ Turbocharger kits come with many different parts that all require attention when buying. This is why searching through quality kits such as the ones offered at MaXpeedingRods is important. MaXpeedingRods, the car parts manufacturer, announced the expansion of its turbocharger kit production line this month. They come with everything you need – the turbochargers, wastegate, oil feeds and drains, blow-off valve, intercooler, and hardware.

The first step in choosing the right turbo kit is to know your goals and future goals for your car or truck. This is probably the most important step as it can save money down the road and allows you to buy the right kit. The kit you would buy for a heavily race-focused application may be vastly different than one bought for a street application. There is a middle ground for someone who wants the best of both worlds or wants more power down the road.

Too often do people look past the turbo manifold/turbo header and focus solely on the turbocharger itself. That is the first mistake often made. Without quality supporting products, a turbo will not perform how it should. The turbo manifold/turbo header plays a key role in the entire system. It flows exhaust gases to the turbo, may determine the placement of the turbo, and may restrict the size of turbo that can be put on.

Wastegates are the unsung hero of the turbo world. They control how fast the turbocharger spins, thus, how much boost it makes. Without a wastegate the turbo will be flowing every last gram of air it can flow. Wastegates need to be sized for the application. Too small of a wastegate will lead to boost creep and inconsistent boost control. This may be detrimental to the motor. Less exhaust flow allows for a smaller wastegate while greater exhaust flow requires larger gates. This is a good general rule of thumb. The gate size should be determined by the size of the motor, efficiency and power goals. These factors give a good estimate of what size gate should be needed.

How do you size a wastegate? Wastegates generally come in three sizes: 38mm, 44mm and 50mm. There is also internally wastegated, which is a wastegate built into the exhaust housing of the turbocharger. For most sub-500 horsepower applications, the 38mm will do fine as long as it is properly placed with priority flow. A 44mm in that range is acceptable too. The 44mm however, will be able to flow more exhaust gas and support higher horsepower levels without boost creep. The 44mm and 50mm will vary on how much exhaust flow they support as the location plays a crucial role. Often dual wastegates are implemented on higher power builds to ensure adequate control of exhaust pressure. Internally wastegated turbos have built in wastegates that are generally sized accordingly.

Wastegates need to be placed in an area with priority exhaust flow. Without proper flow, the efficiency is greatly reduced and may cause boost creep and not enough exhaust pressure is relieved. This is why a quality wastegate is imperative.

Something to note with wastegate sizes is that they can be oversized. For many applications it doesn’t matter but for top of the line racing, venting too much pressure can cause the turbo shaft speed to slow down too much and create lag when the driver gets back into the throttle. This is one case where bigger isn’t always better which seems to be an underlying theme of turbos.

Many turbo kits neglect to include turbocharger oil feeds and drains or they send a generic one that may not be suited for that turbo. Many ball bearing turbos require a restrictor to prevent seals from blowing out. On the flip side, journal bearing turbos want as much oil as they can have. Without the right feed, the life of the turbo can be greatly diminished.

Oil drains are important as well. Too small of a drain can clog up the oiling system in the turbo and create unwanted pressure, which is harmful to the turbo seals. This may cause premature failure as well.

Air to Air? Air to Water? Which is better and what should someone pick? Unfortunately, that is dependent on the application. Air to air tends to be the easier way to go – less components, efficient and readily available. Air to water will pull more heat out of the charge air as water is able to pull and store heat better than air. There are downsides to air to water intercoolers, however. They can be difficult to fit in a tight application and are heavy because they need a water reservoir to hold the water in the system. To flow the water there is a pump and lines that will circulate from the intercooler to a heat exchanger and to the tank/reservoir. Due to their simplicity, air to air intercoolers are more often seen on many applications.

Now that the auxiliary components have been covered, it is time to discuss turbochargers. The biggest difference between a ball bearing and journal bearing turbo is that a ball bearing turbo is able to take more abuse to the bearings before there is an issue. For the average street car, this isn’t an issue as the turbo will always be seeing oil pressure. For cars pulling harder g-forces from drag racing, road racing or drifting, it can be a valuable upgrade. In addition to their journal bearing turbos, MaXpeedingRods Sport Performance turbos will later be offered with a ball bearing design for faster spool and more g-forces to meet different needs.

Turbocharger size is more difficult to determine. Luckily there are many ways to reach one’s goal, so the turbocharger pick doesn’t have to be perfect. A turbocharger can be broken down into the cold side (compressor) and the hot side (turbine). The compressor side brings in fresh air, compresses it and ejects it into the intake track/charge piping. The hot side is where the exhaust gases go before being expelled out the downpipe. Both sides are incredibly important.

The compressor is what generates power while the turbine is what develops the spool characteristics. With that, the turbine side can be too small, which creates too much exhaust pressure and will hinder the abilities of the turbocharger to make more power. On the other hand, the turbine side can be too large and create what is often referred to as a ‘lazy turbo.’ This means the turbocharger spools (creates boost) later in the rpm range. If the compressor is too big it will slow down the spool as well. Not as significant as the turbine side, but the increased rotational mass has an effect on impeller acceleration. If the turbine is too small it will stop making more power and most likely increase intake air temps as it is falling out of its efficiency range.

When choosing a turbocharger, keep in mind the use and goal of the vehicle. A road race car will want something that is smaller as that turbo will be spooling quicker, while a drag car may not care as much about how slow it is to spool as it can sit on the trans-brake while it builds boost. Some may want a turbocharger they can grow into as well and will take the tradeoffs of having a larger turbocharger. It is very goal dependent and consulting the manufacture of the kit is recommended.
SOURCE: For more turbocharger kit information: www.maxpeedingrods.com.

Taking the Guesswork out of Rotating Assemblies
Connect with us