Monster Jam fans will witness world-class athletes locked in intense competitions of speed and skill as they push their Monster Jam trucks to the limit in pursuit of the series championship, resulting in an automatic bid to Monster Jam World Finals® XXI, to be held May 21-22 at Camping World Stadium in Orlando, Florida and broadcast on NBC on Thanksgiving weekend (Sunday, November 27 at 2 p.m. ET) and New Year’s Eve day (Saturday, December 31 at 5 p.m. ET). Additional NBC coverage includes action from Detroit on Sunday, June 12 at 3 p.m. ET and from Jacksonville on Saturday, July 2 at 2 p.m. ET.

2021 Stadium Series champion Ryan Anderson in Son-uva Digger® aims to repeat his title, while Tom Meents, the most decorated Monster Jam athlete in the sport’s history, sets his sights on another trophy. Making his stadium debut, Tyler Menninga gets behind the wheel of the black and green wrecking machine, the legendary Grave Digger®, which is celebrating its 40th anniversary this year. 2022 also marks the inaugural season for the brand-new Lucas Stabilizer driven by current Monster Jam World Finals High Jump champion Cynthia Gauthier. Camden Murphy returns to the driver’s seat of Bakugan Dragonoid™, while Bryce Kenny in Great Clips Mohawk Warrior®targets his first series championship. GUINNESS WORLD RECORD™ title holder Bari Musawwir in Zombie™, military veteran Kayla Blood in Soldier Fortune™ and more, look to lock in the championship.

The jaw-dropping action of the 2022 Monster Jam season begins on Saturday, March 26 on CNBC.  Fans will be treated to a tripleheader of adrenaline-charged competition: Monster Jam programming kicks off 3 hours of excitement beginning at noon ET from RingCentral Coliseum in Oakland, Calif. followed by more heated rivalries, high-flying stunts and fierce head-to-head battles from PETCO Park in San Diego.

Below is the complete 2022 Monster Jam schedule on NBC and CNBC:

#All televised coverage streams on NBCSports.com and the NBC Sports app

We’ve made it a habit to chat with a new Monster Jam driver ever year, and this year we had the pleasure of speaking with Soldier Fortune driver Kayla Blood. She multi-talented and draws from a unique background to push herself in motorsports and in Monster Jam in particular. Find out why she’s a force 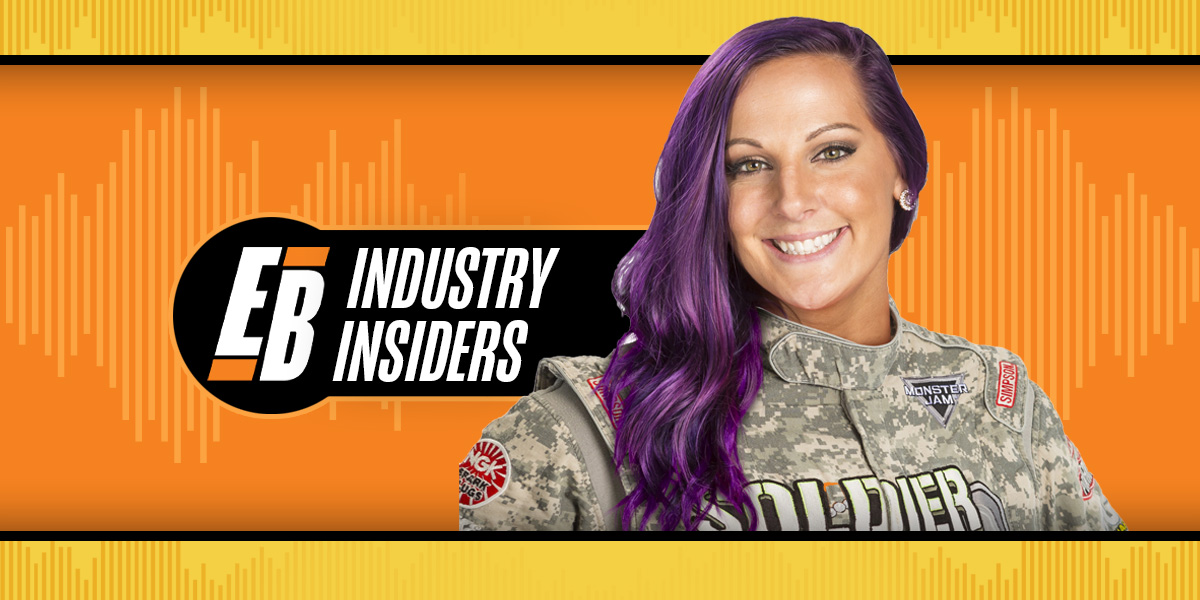