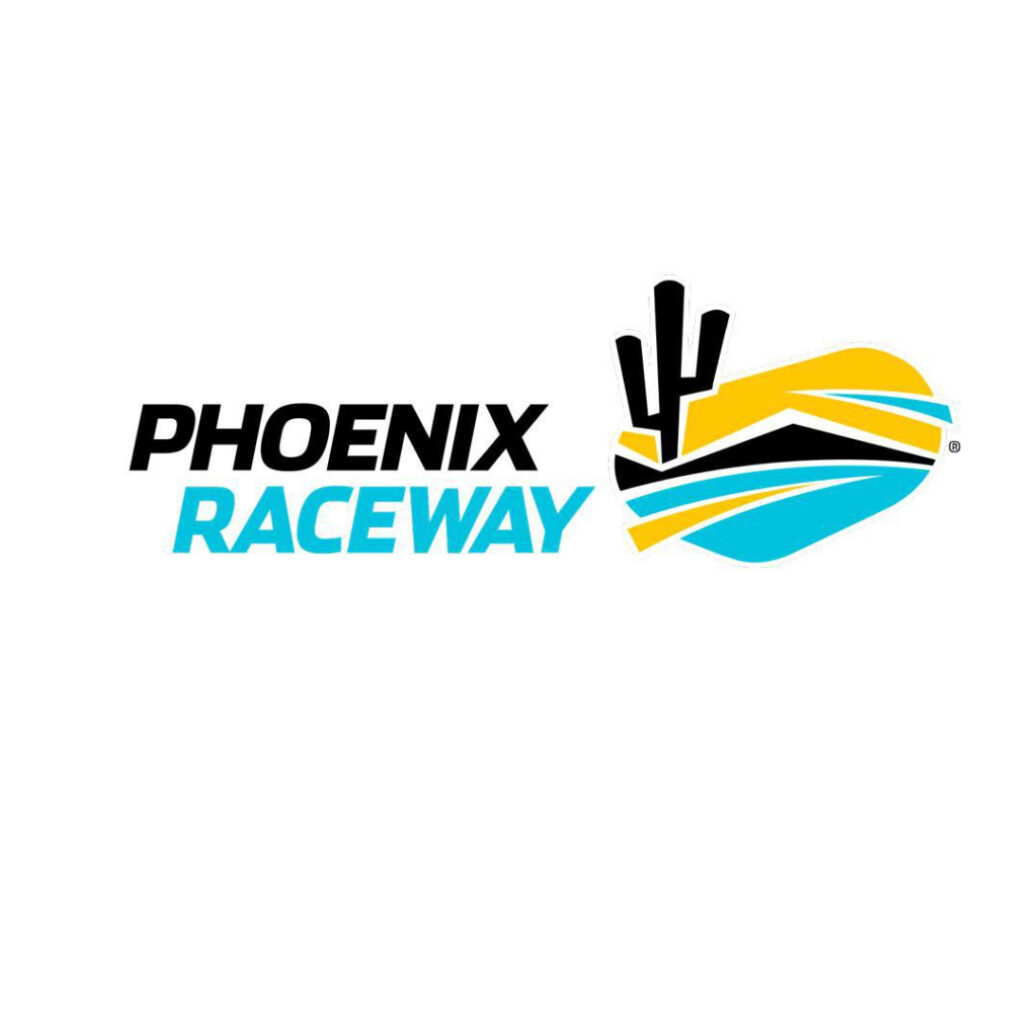 NASCAR has announced that its NASCAR Championship Weekend will return to Phoenix Raceway in 2023, while the track in Avondale, Arizona, also announced that grandstand tickets for the 2022 NASCAR Cup Series Championship Race (Nov. 6) are already sold out.

Due to high demand, Phoenix Raceway has created a waitlist for 2023 NASCAR Championship Weekend tickets, which will be available for sale later this year.

“This historic achievement wouldn’t be possible without the outpouring of support the community and our fans continue to show for events at our facility,” said Phoenix Raceway President Julie Giese.