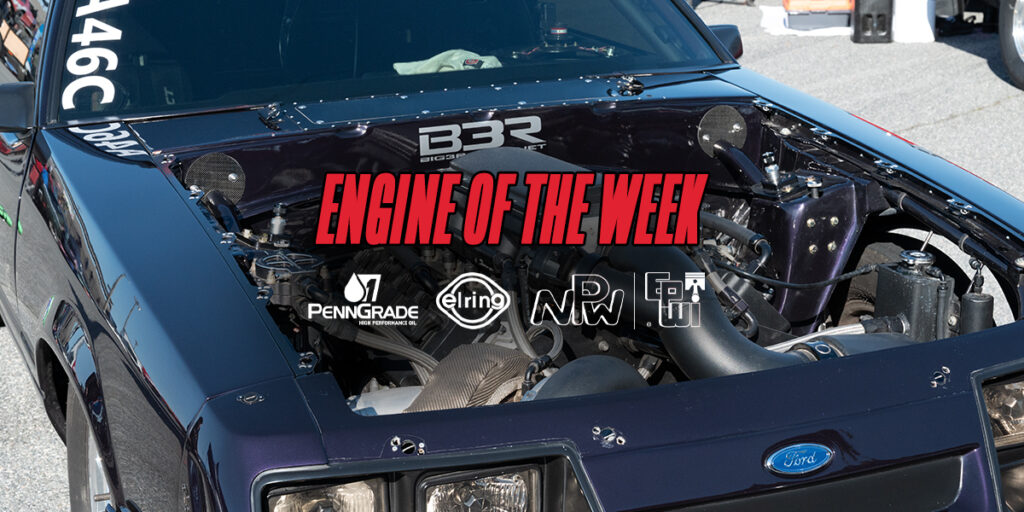 We couldn’t just walk past this gorgeous 1982 Ford Mustang without taking a few extra looks at it, and upon closer inspection, we found out it has a Gen III Hemi engine stuffed inside. Turns out owner Bob Hess is a Chrysler guy and has always wanted to put a Hemi in a Ford, so here it is!

The following is a transcript of the video…

Hey guys, it’s Greg Jones with Engine Builder. We are here at Sick Week 2022. It is day four. We’re at South Georgia Motorsports Park, and I’m joined by Bob Hess, and behind us is his ‘82 Ford Mustang with a turbocharged Gen III Hemi. And it’s our Engine of the Week.

I always wanted to put a Gen III Hemi in the Ford because everybody puts an LS in them and I’m a Chrysler guy. When we first found the car, we got it as a nice roller. We had it painted and did a bunch of other updates to it. We started with a 2018 2500 Ram 6.4L and used Molnar rods, custom Wiseco pistons, Brian Tooley Racing spec’d the cam, we did some mild port work on the heads, installed bigger valves, a set of pack PAC springs, Manton rocker shafts and Manton pushrods, and reused the stock crank, block and heads.

I’m looking at the turbo, that’s a sizeable turbo in there. You want to talk a little bit about where that’s from and how big the turbo is? That’s an earlier X275 88mm. I’ve also got a Shearer Fabrications intercooler and a Holley race intake modified to put a Ford throttle body on it. You’ve also got Holley EFI? I have Holley Dominator EFI on it as well. The car was built by Big 3 Racing out of Cleveland, Ohio and it was tuned there as well.

How much horsepower do you think you’re getting out of this setup? We stopped at 1,230 to the tires on 23-lbs. running on C16. Very good. Now you’re running in the A group here for Sick Week. What kind of times are you guys getting out there on the track? Best so far was at Bradenton. We went 7.85 at 171 mph. You’re kind of in that mid to high 7-second range. What are you guys shooting for this week? I really want a 7-second average. Yesterday at Gainesville, I didn’t get ahold of the track, so we turned in a pretty bad slip, but we’ll see what we can do here today and tomorrow at Bradenton.

All things considered, it’s been going pretty well for you? It’s been great. Yeah. We’ve had little to no issues. Have you guys been enjoying the track time as well as the drive? Absolutely. Yeah. It feels a lot less brutal than Drag Week because the drives are just a little shorter, so it’s a lot more enjoyable because you’re not rushing as hard.

Bob, we really appreciate your time. Awesome setup you have here and we wish you the best of luck out on the track. Thank you guys for tuning in. And, as always, check out Engine Builder for more engine content. We’ll see you guys next time. 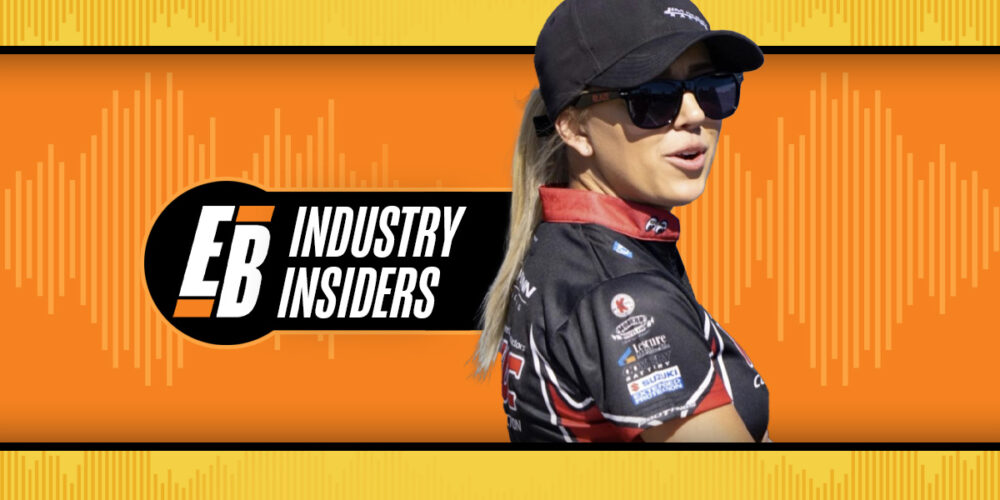 After speaking with Kaylynn Simmons a couple years ago, we found out there are only a few women who work on the pit crews of the NHRA teams. One of those few other women is Johnna Dunn, a clutch specialist for Jim Dunn Racing. It's a family affair for Johnna, who works alongside many family members, including her grandfather and team owner Jim Dunn. She has aspirations to do more driving and learn more about the drag cars she works on.

We got a set of Cometic Gasket’s MLX head gaskets for a small block Ford build we’re doing. Our head gaskets are a standard layout Ford head gasket with a .040″-.044″ thickness and designed to fit a 4.125″ bore. The difference between an MLS and Cometic’s MLX gasket, which stands for Multi-Layer-Xtreme, is an extra 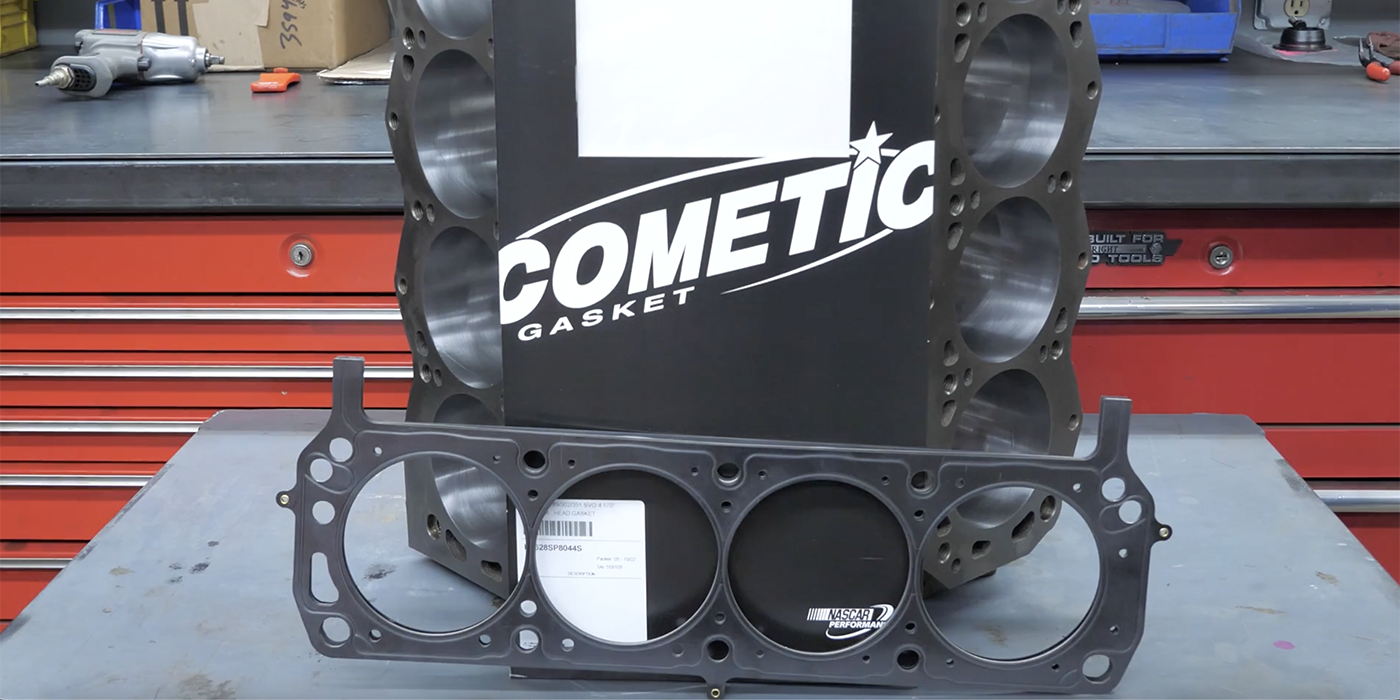 Now that Chris has checked all our specs, we begin to assemble the bottom end components of our small block Ford such as the rotating assembly, main and rod bearings and the camshaft. Next episode, we will be getting into our cylinder head assembly and more of the valvetrain components. Related Articles – Colin Jost’s

Aeromotive, the leading aftermarket fuel systems and accessories manufacturer, has developed Direct Drop-In Brushless Fuel Pumps for all 2011-20 Ford Mustangs, excluding GT500s. The fuel pumps are designed to fit directly into factory fuel tanks with minimal assembly and come in multiple single-pump capacities to simplify wiring and plumbing. They are engineered to reliably deliver 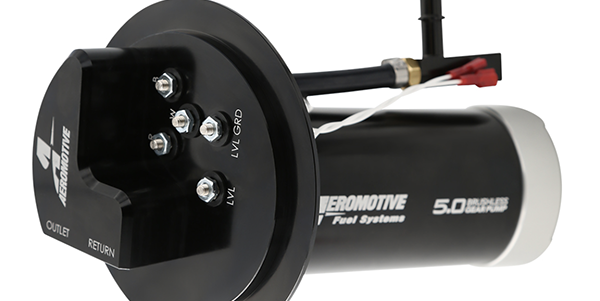 Making a 1/4-mile pass in 5.50 seconds at nearly 270 mph requires zero mistakes by both the racer and the crew. That ET is the current Top Fuel motorcycle world record belonging to Larry “Spider-Man” McBride. We got to speak with him and learn more about his 1,700-hp supercharged Suzuki-based Top Fuel motorcycle engine. 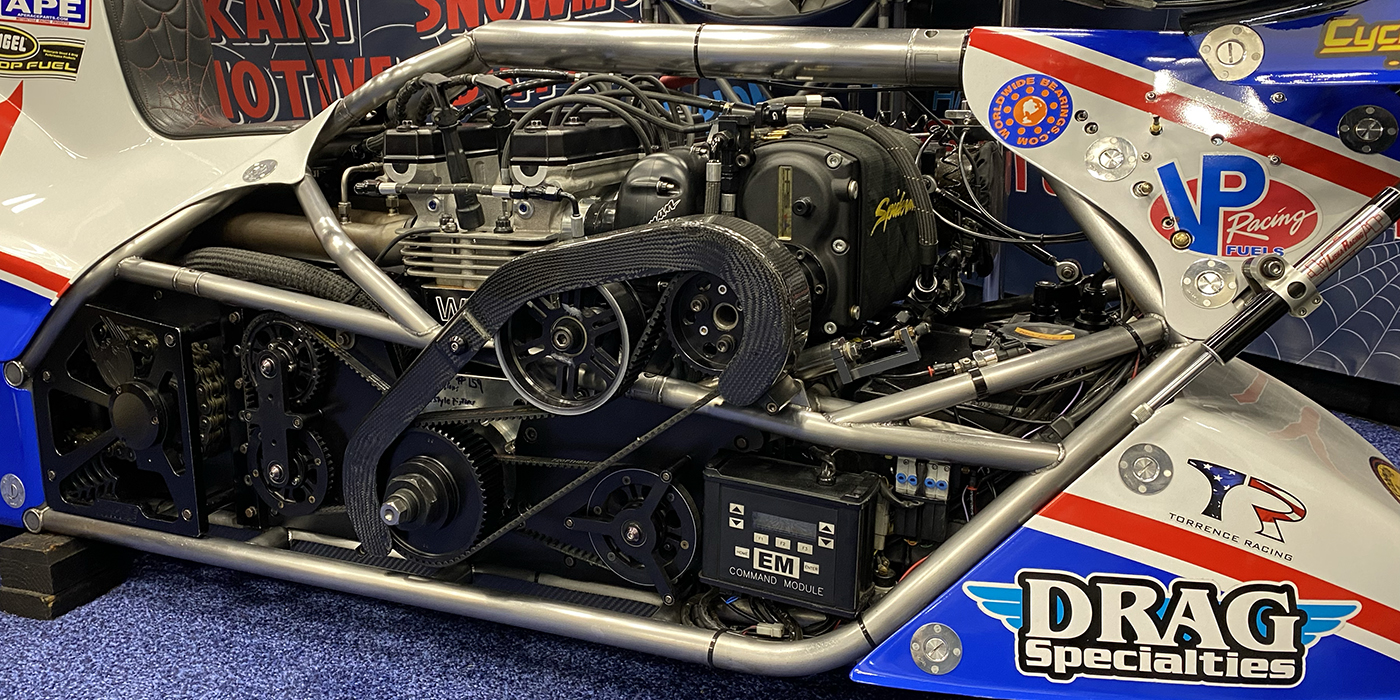 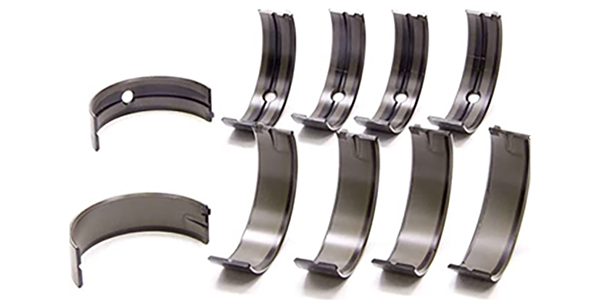