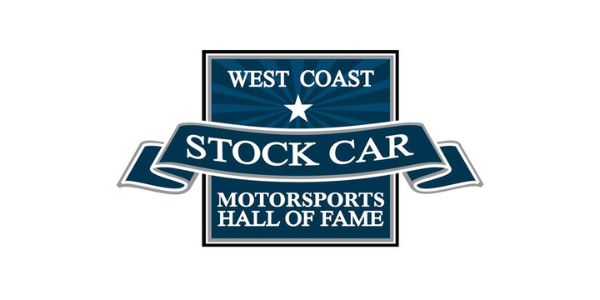 The second annual Knockin Doorz Down Philanthropist of the Year award, presented by 51FIFTY, was announced for Speedway Children’s Charities, the charitable arm of Speedway Motorsports LLC.