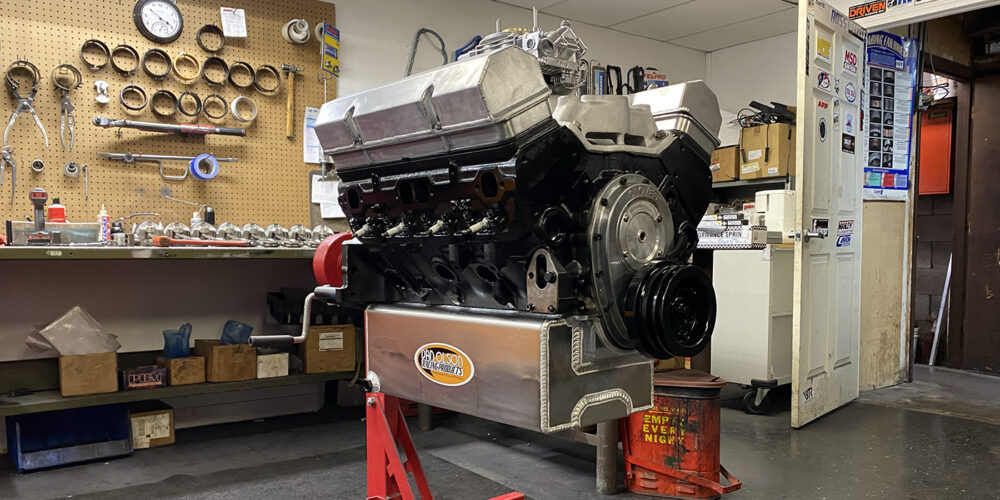 Recently, the Engine Builder team found itself in the St. Louis area for a couple different projects, so we decided to take a short field trip to Bridgeton, MO and visit with Todd Gilliam, owner and engine builder at Terry’s Machine Shop.

The old-school machine shop does a little bit of everything, and Todd had a cool small block Chevy engine just about wrapped up for a circle track application that he was kind enough to give us some details on. However, before we got to his engine assembly room, Todd toured us through the shop, which opened in 1980.

“Terry’s Machine Shop started as a small cylinder head repair shop,” says owner Todd Gilliam. “Over the years, it grew into basic engine building. I started with the company in 1990, and at about that time, we started blowing up in our engine build work. In 1995, we got into performance engine building. It was in 2008 that I took over the shop, and ever since that day, it’s been full bore. It’s been go, go, go. We’ve been heavy into racing engines and it’s always build time here!”

The shop still does cylinder head work today, but the engine building side of things has taken precedence. Terry’s Machine Shop does engines for circle track racing, turbo engines and other boosted applications, and even some diesel work.

“We’re experts at any engine,” Gilliam says. “In the shop now, we have a 1944 Westinghouse air compressor engine all the way up to 700+ cubic inch drag race motors. When it comes to diesel work, we generally see the Duramax engine and some 6.0L and 7.3L Ford Powerstrokes. We’re not scared of any engine that comes in. We can machine it all.”

“My wife does most of the engine teardowns, flywheels, billing, answering the phone, and pressure testing,” he says. “Our cylinder head guy has been here longer than I have. He started in 1985.”

Once we wrapped up a shop tour and got the history of this 40-plus-year-old shop, we got down to the details of the 422 cid small block Chevy circle track engine. Todd said it was a new build from the ground up.

“This is a full build, so it got line bored, new lifter bores, lifter bushings, and it got decked,” he says. “We use all BHJ equipment to do our block truing and resurfacing. It’s got a 4340 steel 3.875” stroke crankshaft, H-beam connecting rods, CP flattop pistons, and an Erson camshaft. This engine also has steel cylinder heads. A lot of guys run aluminum, but this one has steel because it will run in the two-barrel and four-barrel category. We also used PSI springs and COMP valvetrain components. It’s just a nice, solid build that will be a dependable motor for the customer.”

Up top, Todd chose to go with a basic Edelbrock Victor intake because the customer will be running a two-barrel carb, so the shop had to watch its port work and not get too much volume in the intake, which could kill the two-barrel performance. Todd also tries to use C&S Specialty carburetors whenever he can.

Underneath the engine sits a Dan Olson Racing Products oil pan and the SBC engine will run on E85 fuel and has a 12.2:1 compression.

“The engine is good on E85 with that compression, and it’s a lot cheaper for the customer than alcohol or race gas,” Gilliam points out.

At 422 cubic inches, Todd says the engine should make anywhere between 700-720 horsepower, but in circle track racing, the horsepower isn’t the crucial element.

“I don’t really look at the horsepower, I look at where it’s going to live coming out of the turns and how it carries itself through the turn,” he says. “It should come alive pretty quick.”

After each season, Todd says this engine will come back in to get torn down and looked at.

“This engine comes in once a year,” he says. “With the parts we have in there, we should be good for a year plus, but I like to have them in over the winter for a tune up and to make sure everything is happy in it – valves, bearings, springs – the basic tune up.”

As for other details of the engine, Todd joked there are some secrets in there he doesn’t want to let out, and we can’t blame him for that. We thank Todd for letting us come through the shop and make a visit. Make sure you check out Terry’s Machine Shop as well.

As we walked the pit area of World Wide Technology Raceway during the first day of the 2022 Builder’s Brawl, we passed Justin Willis at exactly the right time. His 1971 Nova was being unloaded from the trailer and the car looked and sounded amazing. Justin was kind enough to give us some time on test day, so we caught up with the Colorado native to learn more about his drag car and its twin-turbo 540 cid big block Chevy engine. 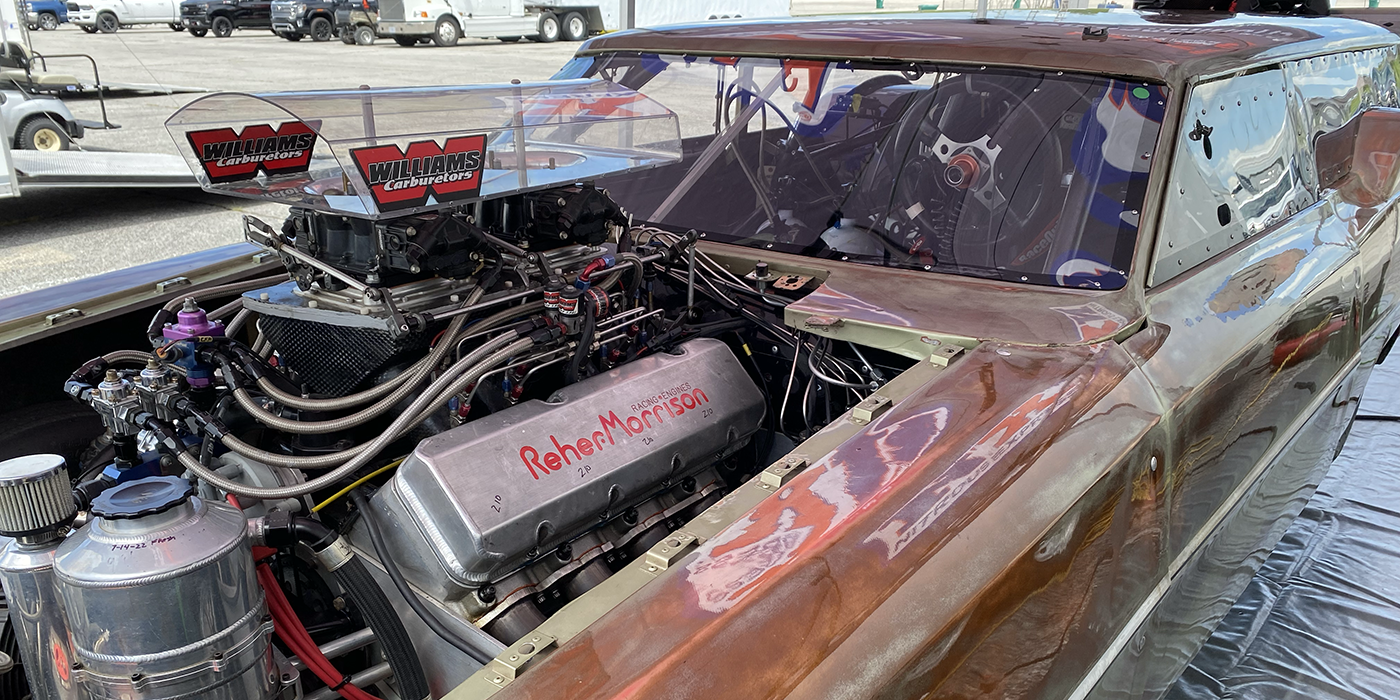 Now that Chris has checked all our specs, we begin to assemble the bottom end components of our small block Ford such as the rotating assembly, main and rod bearings and the camshaft. Next episode, we will be getting into our cylinder head assembly and more of the valvetrain components. Related Articles – One-on-One with