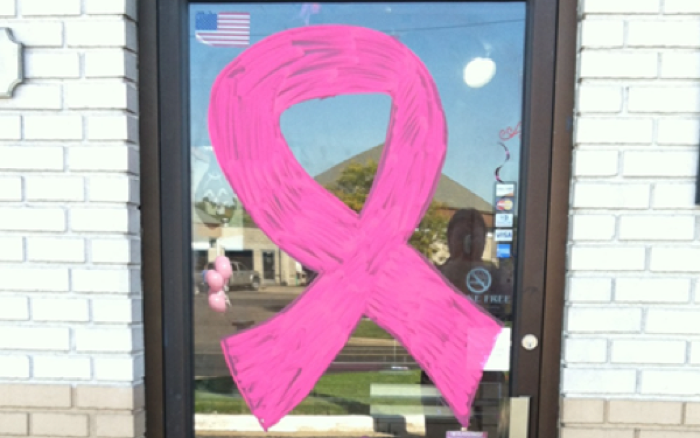 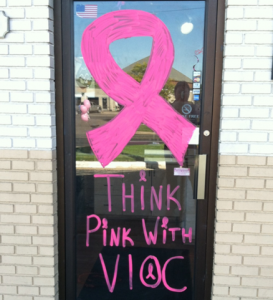 Henley Enterprises, Inc., the largest franchisee of Valvoline Instant Oil Change is raising funds and increasing awareness for National Breast Cancer Foundation, Inc. (NBCF). Throughout the month of October they will be selling pink windshield wiper blades with a portion of revenues being donated to NBCF.

Now in its fourth year, the campaign has raised more than $45,000 for the NBCF.

“This campaign gives back to the communities in which we serve. The pink wipers are a highly visible product that many Americans can rally behind. The blades allow individuals who have been affected or know someone affected by breast cancer to show their support” states Don Smith, founder and CEO of the Valvoline Instant Oil Change franchise.

The blades come in both traditional black with a small pink ribbon and full pink for those who wish to make a bolder statement. They fit 98 percent of cars, trucks and SUVs manufactured after 2003.