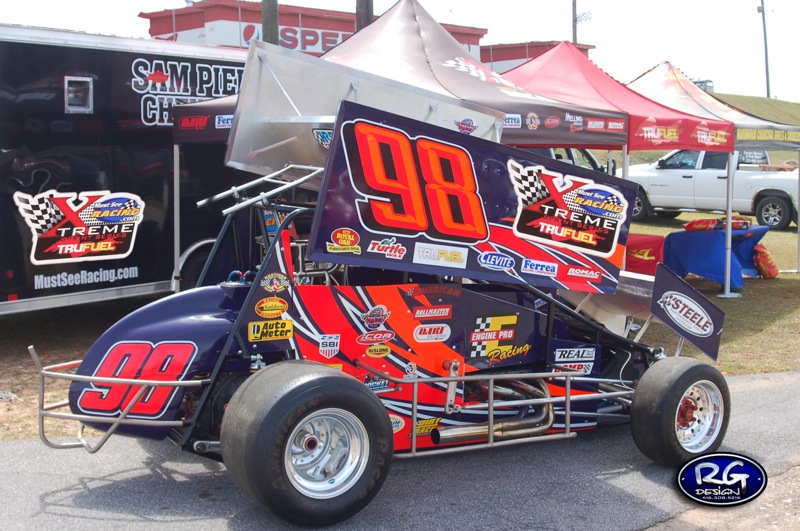 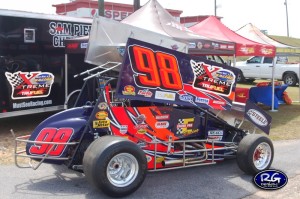 Clevite engine bearings, a product of MAHLE Aftermarket, will join Engine Pro as a marketing and performance partner with Must See Racing Xtreme Sprint Series (MSRXSS ) for 2014.

The winged sprint series starts its fifth year of racing April 11, 2014 on some of the best circle tracks in the nation including Anderson Speedway, Lucas Oil Raceway and Berlin Raceway.

Ted Hughes, Manager – Marketing for MAHLE Aftermarket Inc. says, “Must See Racing is about racers pushing their cars to the limits, and since MAHLE Aftermarket manufactures performance parts capable of withstanding those limits, this sponsorship is a natural fit.”

Engine Pro President, Don Weber says, “Must See Racing represents the future of automobile racing. MSRXSS presents competition that is exciting, professional and fun to watch, whether you’re a die-hard race fan or a casual enthusiast.” Weber says that Engine Pro’s sponsorship of the series makes sense because Engine Pro manufactures and distributes engine parts for every vehicle from the family mini-van to ultra-performance racing cars.

Jim Hanks of Must See Racing says, “We always welcome our sponsors’ passion and support for short track racing. Engine Pro and its key suppliers are a great asset for our teams on the race track and a major supporter of the MSRXSS television programming including replays appearing on MAVTV and other national networks.”

MAHLE Aftermarket and Engine Pro will Sponsor Must See Racing