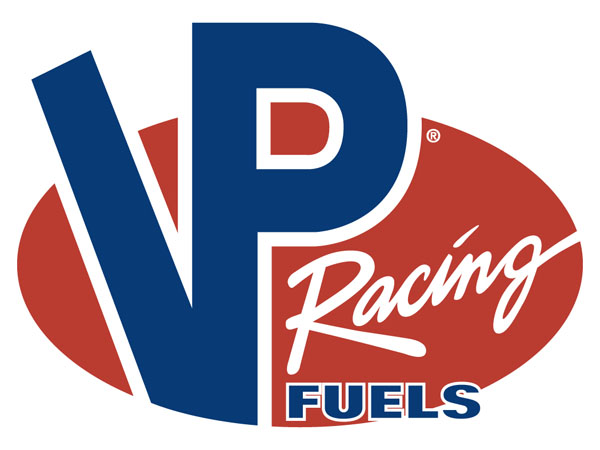 The NHRA has announced an agreement whereby Sunoco has been named the official fuel of NHRA beginning in 2015. The following is a response to the announcement by VP’s president, Alan Cerwick:

As NHRA’s official fuel through the end of the 2014 season, VP Racing Fuels will continue to service the remaining NHRA races in the same professional and efficient way we always have.

We are exceedingly proud of our contribution to the quality of NHRA’s on-track product over the last 15 years. Given our support of drag racing throughout our 39-year history, we don’t intend to stop now. In anticipation of NHRA’s decision, we have developed a multi-tiered strategy to increase our involvement in other areas of drag racing and continue our efforts to help grow the sport.

While we are disappointed that our relationship with NHRA will not continue, we want to assure all our customers and the industry at large that this will not affect VP financially nor will it hinder our ability to compete aggressively with industry-leading fuels and other products. VP is a strong company, much different and more diverse than the company that first signed on as the official fuel of NHRA in 2000.

VP is enjoying a strong year in 2014 with increasing sales and domination in many forms of racing all over the world.  In addition to fueling the popular Tudor United SportsCar Championship and other IMSA-sanctioned series this year, we just signed on as Official Fuel Supplier to Watkins Glen International in New York, the Isle of Man TT in the UK and extended our relationships with New England Dragway, Maple Grove Raceway, Atco Raceway, DIRTCar and the World of Outlaws. Besides race fuel, our consumer products and VP-branded gas stations are also experiencing robust growth — growth that not only will continue but accelerate in 2015 and beyond.

We wish NHRA good luck and sincerely hope they’ll have success with their racing events in the future. In the meantime we intend to continue executing our strategy for growth, the best of which is yet to come.

VP Out, Sunoco In as NHRA Official Fuel For 2015