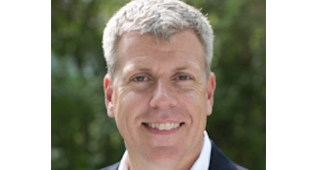 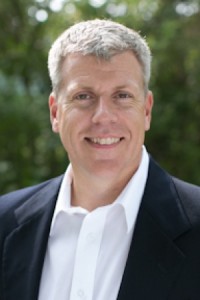 QualCast, LLC has announced Paul Hauglie as its new National Sales Manager. Hauglie’s previous experiences include having served as president of the Engine Builders Association (AERA) for the last year and a half. Prior to that, he worked for Melling Engine Parts as both the sales manager for Melling’s Select Performance line and as regional sales manager covering Canada.

Click Here to Read More
Advertisement
In his new role, Hauglie will lead QualCast’s sales efforts in the US, working hand in hand with its network of manufacturers’ representatives.
QualCast, LLC was founded in 1997 in Nashville, Tennessee, and has become one of the world’s leading suppliers of valve train components to the automotive aftermarket, as well as supplying some OE manufacturers.
Advertisement
In this article: