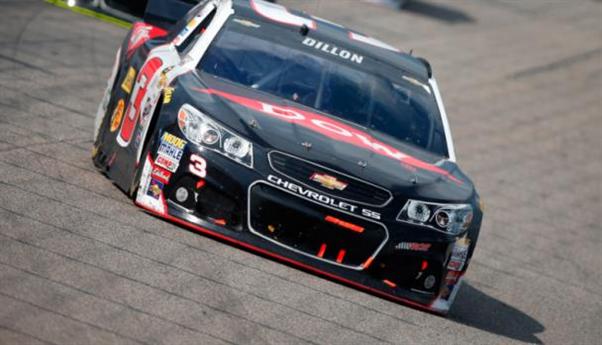 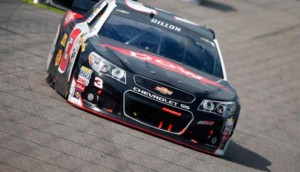 Labbe, who received the weekly MOOG award on the basis of Dillon’s race-best 0.003-second-per-lap improvement over the final 150 laps, assumed crew chief duties for the Richard Childress Racing-owned team less than a month ago. Now with two top-10 finishes and two MOOG Problem Solver awards in four starts, it appears the 3 car is in good hands for the balance of the Cup season.

After starting 24th and struggling with tight handling over the first 30 laps, the 3 car slowly began to advance through the field thanks to a series of chassis adjustments by Labbe and the RCR crew. Dillon broke into the top 10 with approximately 80 laps to go and was running his fastest times over the closing green-flag runs. The race was won by Kyle Busch and the MOOG-equipped No. 18 Toyota Camry.

“There was a lot of fight in the 3 team today. It’s tough to make up lost track position at Loudon, but Slugger made excellent adjustments on pit road and Austin stayed aggressive all afternoon in what were very hot and challenging conditions,” said Tim Nelson, director of motorsports for Federal-Mogul Motorparts.