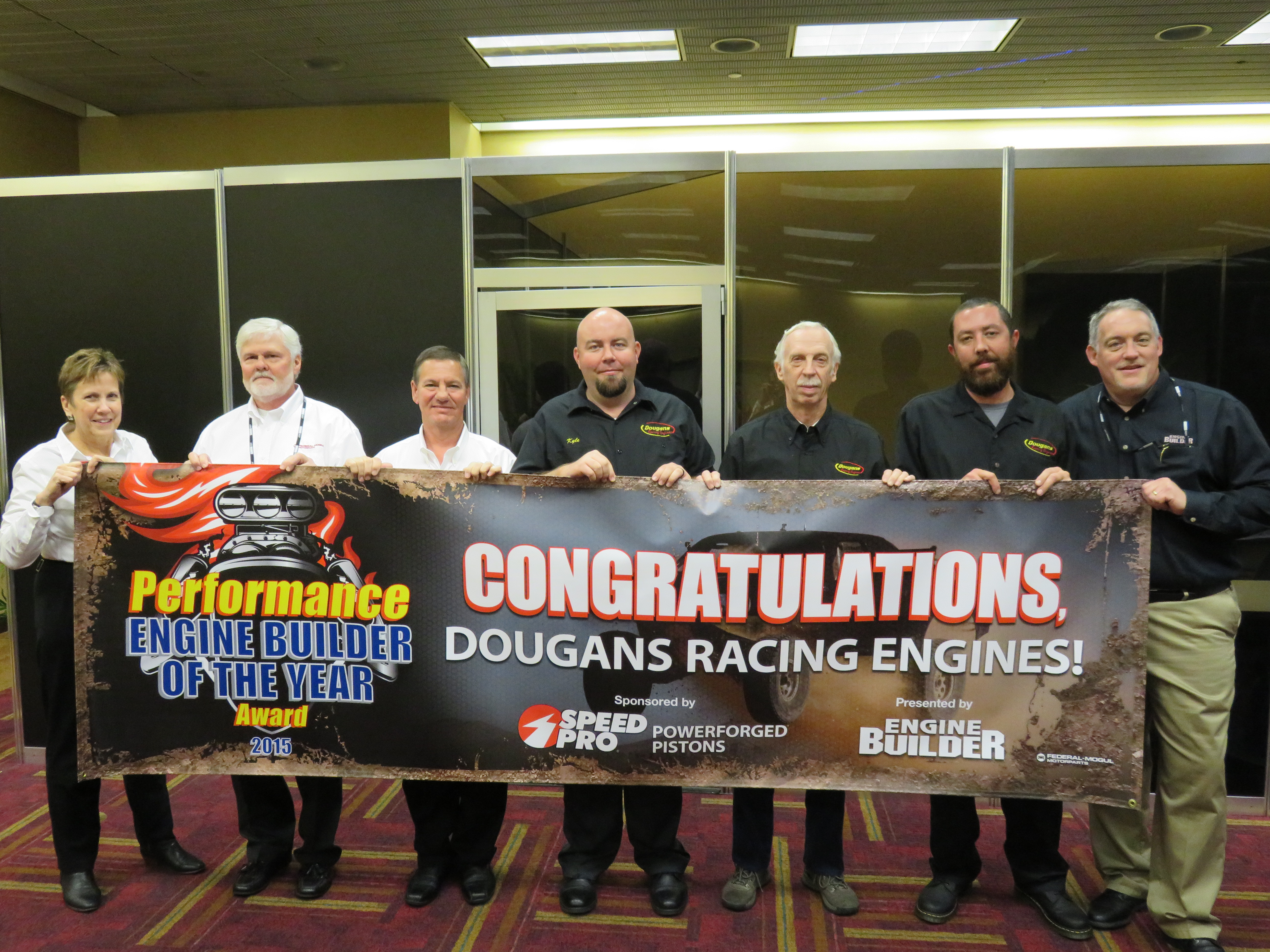 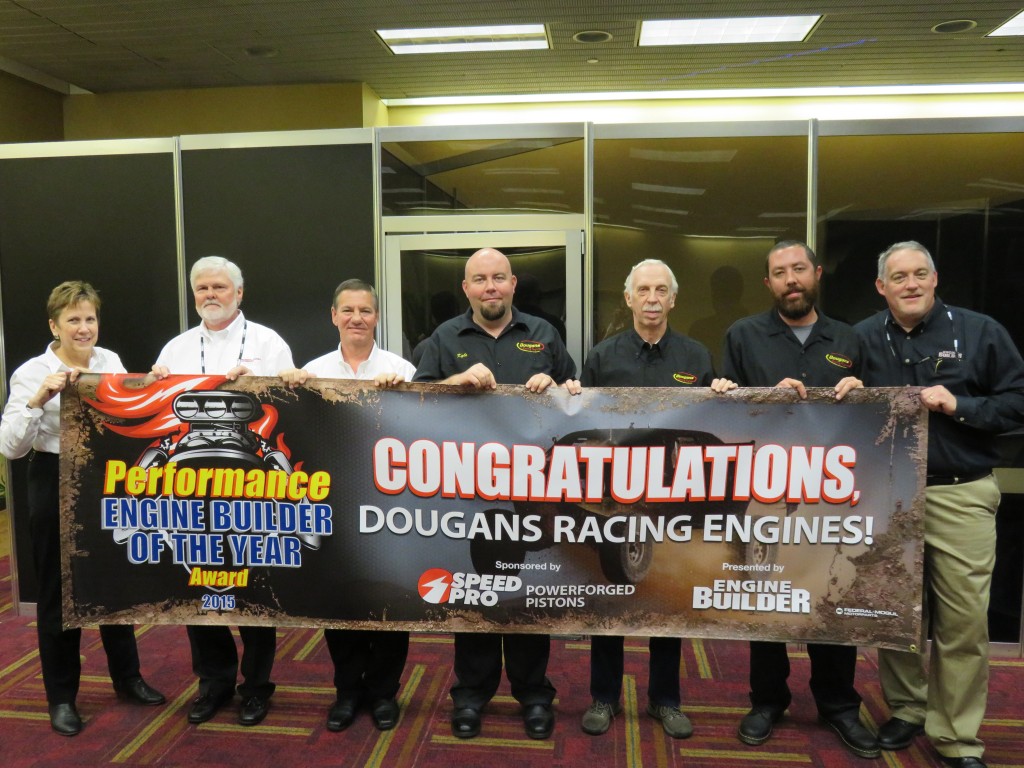 Field was presented the award by Engine Builder magazine publisher Doug Kaufman at a press conference Friday at the Performance Racing Industry Show (PRI) in Indianapolis. 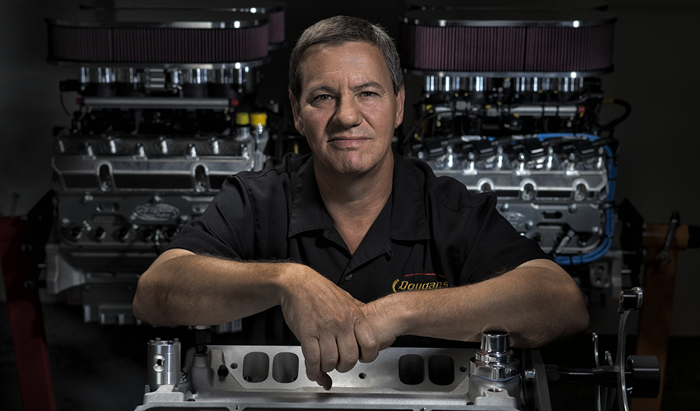 Ray Field has been a part of Dougans since 1980 and through the years has worked as a mechanic, machinist, engine builder, tuner, and dyno operator. Dougans has been machining and building engines for more than 30 years, offering engines for off-road applications such as trophy trucks, Class 8, pro trucks, prerunners, short-course racing, Pro 2, and Pro 4.

In years past, Dougans has been involved with drag boats, both IHBA and NJBA, and circle track racing with APBA. Other series include stock cars, both dirt track and pavement, sprint cars, street stock, super stocks, and superlate models at local and divisional tracks. 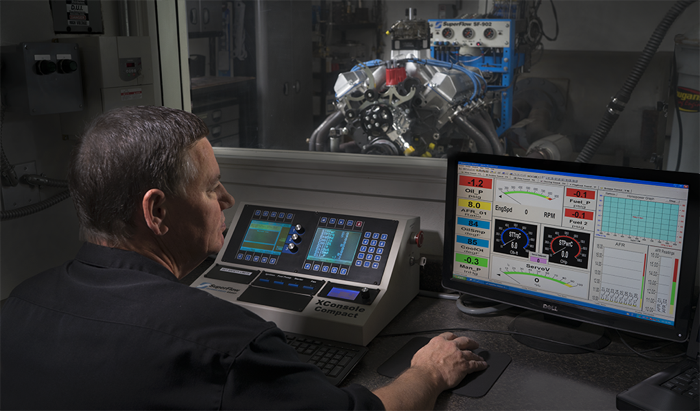 A feature on Dougans Racing Engines will be presented in the March 2016 High-Performance Buyers Guide issue of Engine Builder magazine.

The two finalists in this year’s competition were: 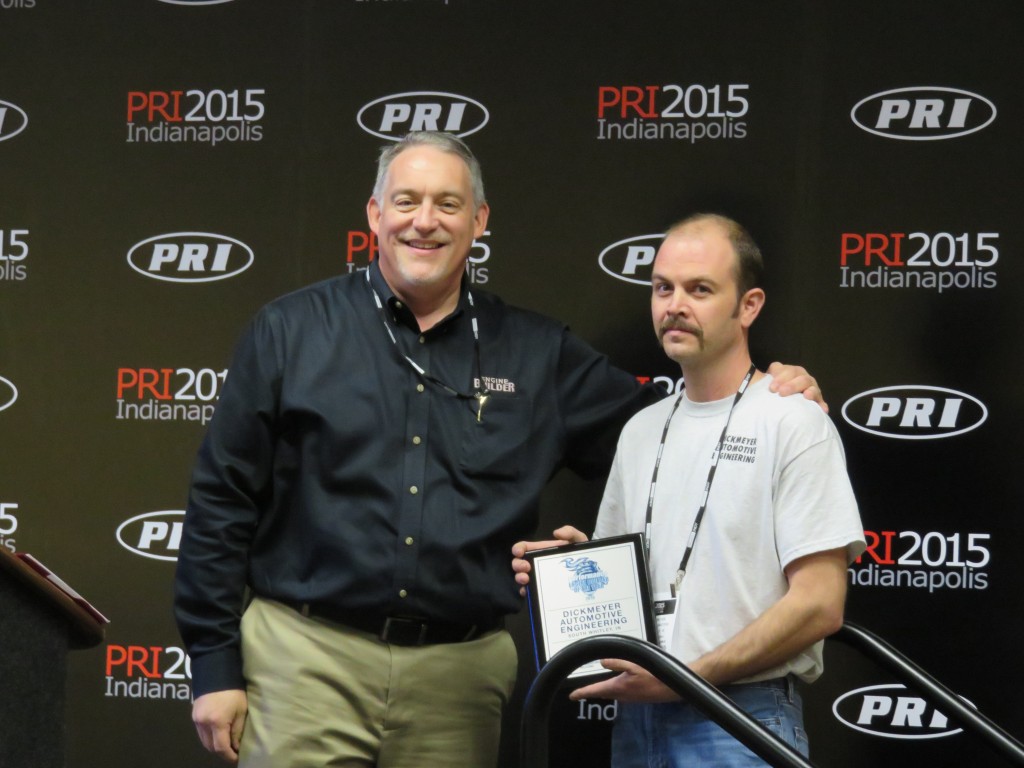 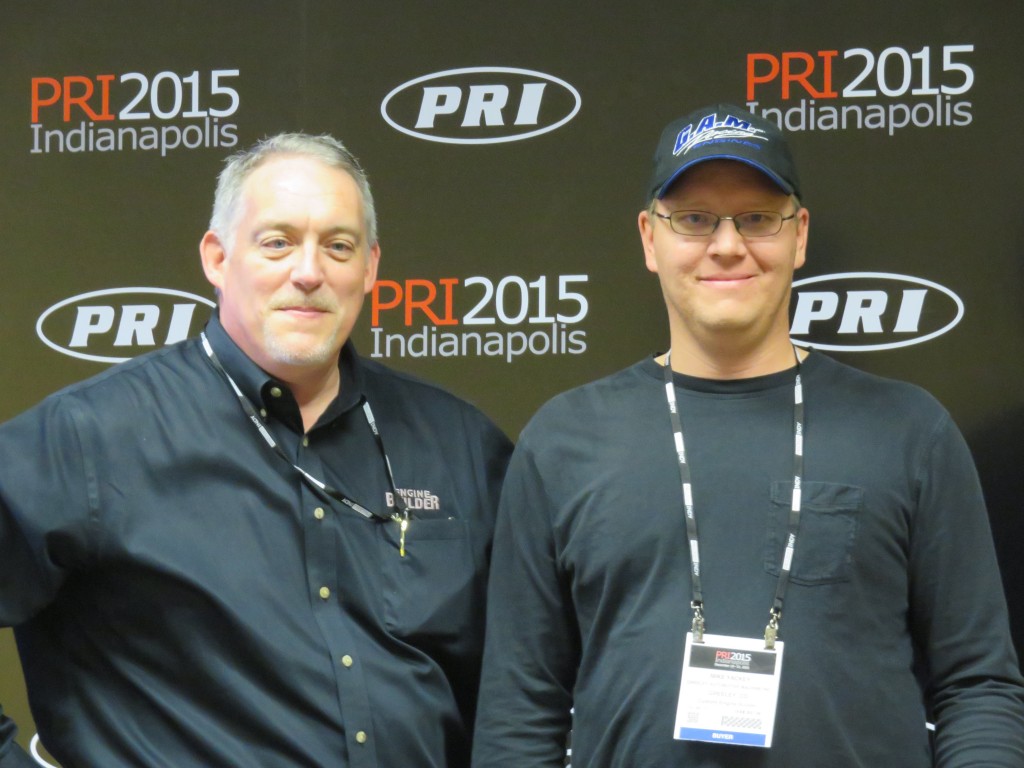 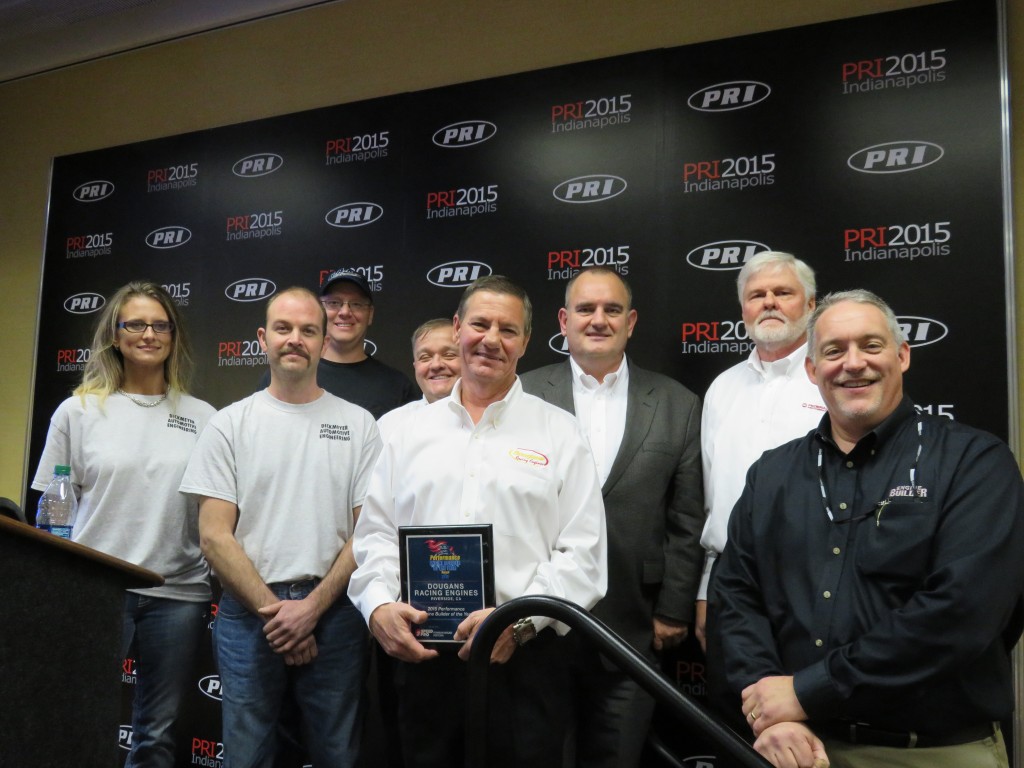 Advertisement
In this article:Federal-Mogul, PEBOTY, Performance Engine Builder of the Year, Speed Pro

Speed-Pro's 2015 Performance Engine Builder of the Year is...