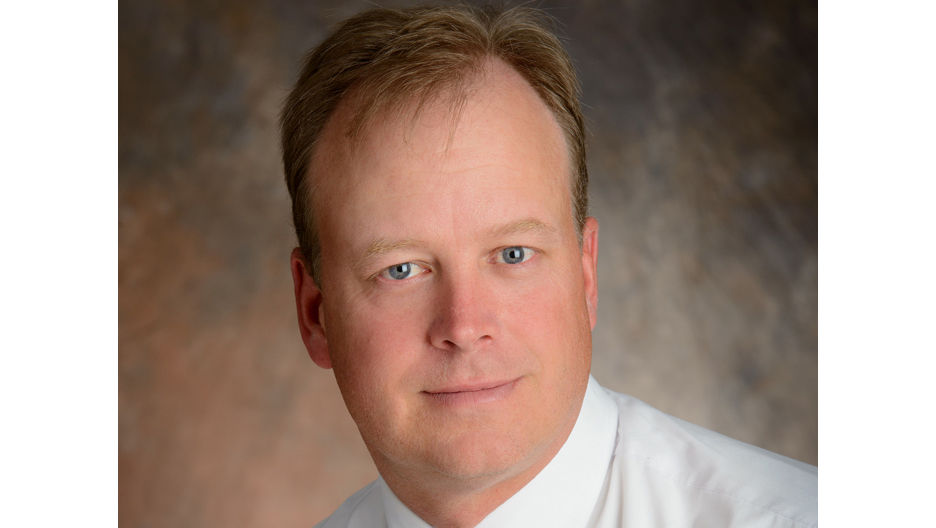 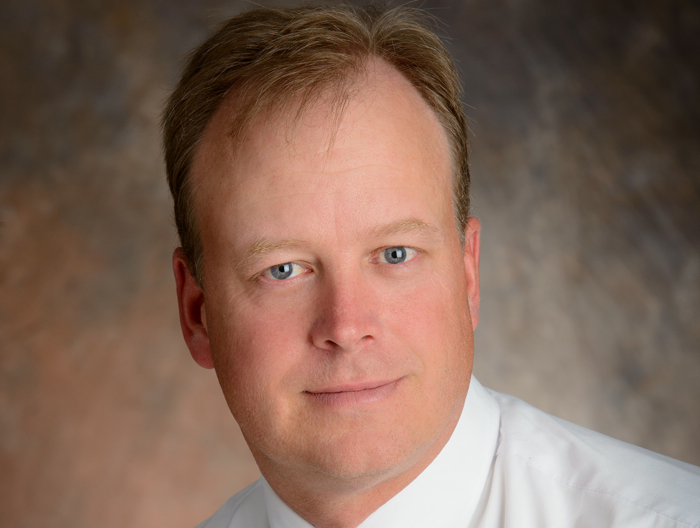 Blauner originally worked at Timken from 1992 to 2008, joining the company as an associate sales engineer in Connecticut then advancing to various positions of increasing responsibility including district sales engineer, plant manager of the former needle plant in Georgia, global business development manager, pricing manager and market manager. Prior to returning to Timken, he was director of sales and marketing at Illinois Tool Works. Blauner earned a bachelor’s degree in mechanical engineering fromthe University of Massachusetts. 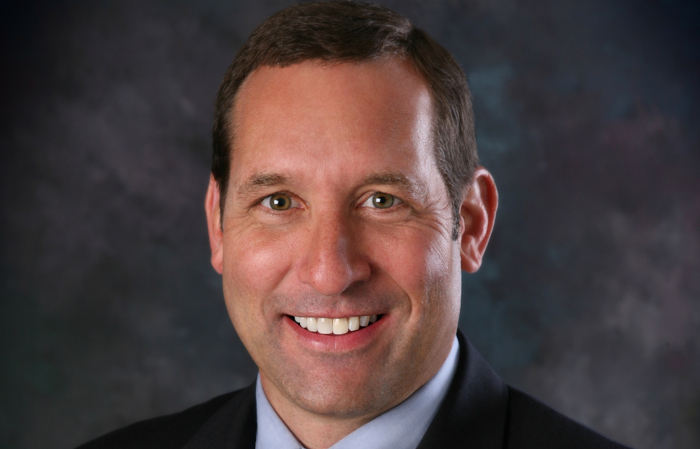 Ruel leads all activities related to Timken customers in both North and South America. Since joining the company in 1984, Ruel has held many sales, marketing and leadership positions, including vice president of global rail and vice president of global light vehicle systems. Prior to his current role, he wasvice president of the company’s Mobile Industries business segment, responsible for managing sales and business operations for the company’s global off-highway, light vehicle, commercial vehicle and rail sectors. Ruel earned a bachelor’s degree in mechanical engineering from the University of New Hampshire.