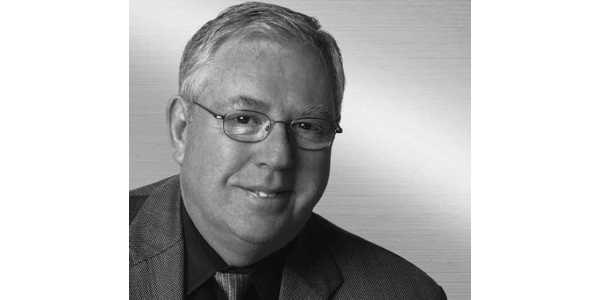 Rick Miller, president and co-founder of the E.R.I. Group (Engine Rebuilders Inc.) in Canada, has announced his retirement after 35 years. He has been named President Emeritus and will remain as a consultant and Chairman of the Board of Directors for an extended period.

The E.R.I. Group was incorporated in 1982 when, as the owner of an automotive machine shop in Toronto, Miller found it difficult to keep his parts costs down as compared with the larger production rebuilders in the area. Rick joined with three other owners of independent engine rebuilder shops to form a group dedicated to engine rebuilders.

Miller believed that each members’ purchasing power would be greatly enhanced by purchasing parts from suppliers in greater collective quantities with the other machine shops under E.R.I.’s umbrella. Engine part suppliers quickly responded and began to offer deeper discounted prices based on large quantities being sold to the group. Thirty five years later, E.R.I. Engine Rebuilders Inc. is recognized as the largest Canadian engine parts buying group in Canada, with a membership of over 263 members from coast to coast across Canada and 108 suppliers.

Even as E.R.I.’s purchases grew, many suppliers in Canada were downsizing their operations and removing their local warehouse facilities. In order to maximize the availability of engine parts, Miller again had the foresight to open I.P.W. Independent Parts Warehousing Inc. in Ontario, a warehouse dedicated to the E.R.I. members. A second warehouse was opened in 2001 in Edmonton, Alberta and a third warehouse in Quebec City, Quebec in 2003 (the Quebec City warehouse closed in 2008).

In addition to his work over the years with the buying group, Miller also devoted his time to various organizations in the automotive industry. He sat on Committees and Councils for A.I.A. (Automotive Industries Association of Canada), A.R.C. (Automotive Repower Council), AMPA (Automotive Machine Parts Association) and A.A.I.A (Automotive Aftermarket Industry Association) in the U.S. Rick also chaired a steering committee dedicated to training and education for the Province of Ontario, leading to the creation of the Motive Power Machinist training program, and created the exam for the province that led to certification of the trade.

“On the surface, E.R.I. is about engine parts, volume discounts and greater success for independent businesses,” says Miller. “But it’s really about more than that. The strength of E.R.I. has always been the people who make it work and the relationships they’ve developed with one another. The commitment, the dedication, the support and the belief in possibilities that these people show every day and have, in many cases, shown for two decades, is what makes E.R.I. unique. To them, all I can say is ‘thank you.’”