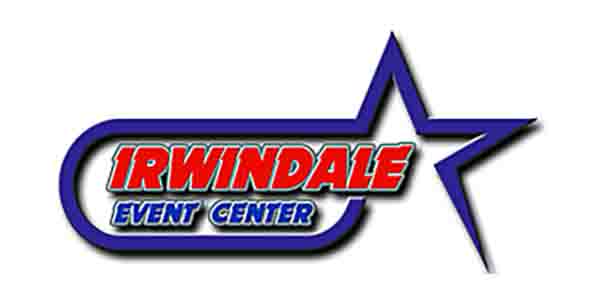 Irwindale Event Center, the home of Irwindale Speedway and Irwindale Drag Strip in Irwindale, CA, will remain open and in full operation under a new multi-year agreement with the property owners and a group of motorsports enthusiasts led by Tim Huddleston and the Justice Brothers.

It was announced in 2017 by Team 211 Entertainment, operators of the 63-acre facility, that January 31, 2018, would be the last day of operation at Irwindale.

Although a change in the owner’s plans indicated a contract extension would be offered three months after the announcement was made, 211 President and CEO Jim Cohan reached out to Huddleston’s group since a number of new business plans were in place at 211.

Cohan’s company is credited with putting the Irwindale facility back into business when the first operators of the track closed it under a Chapter 7 bankruptcy filing in February 2012. Going into 2018, the entertainment and motorsports facility will be operated by Tim Huddleston and the Justice Brothers.

“These are the right people to operate this facility, they have the background, the acumen, and the energy,” Cohan said. “They know racing and they know marketing. This is really a win for everyone, especially the fans.”