As a maker of high-performance motorcycle engines, S&S can be linked to the industrial history of Wisconsin. However, the S&S story actually starts in Blue Island, IL, right after World War II. That’s when George J. Smith returned to his home in Blue Island and began tinkering with the engine on his Harley-Davidson motorcycle.

Smith had a knack for making motorcycles run faster. His talents did not go unnoticed. Before long he had a reputation for customizing and “hopping up” bikes like no one else could. He was “The Man” to see on the Southwest side of Chicago, and as the demand for his services increased, he started to dream of opening his own business.

Smith’s friend Stanley Stankos ran an auto upholstery business and let George use his machine shop. In 1958, the duo teamed to start a motorcycle shop, using both their initials in the trade name. Stankos felt the business was a hobby and sold his half to Smith in 1959. George’s wife Marjorie – who was also a motorcycle enthusiast – became his business partner and the S&S name then stood for Smith & Smith.

It was Marjorie who had the idea to buy a mailing list of all the Harley-Davidson dealers and send them literature about the lightweight solid-lifter pushrods that George was making for Harley engines. They allowed replacing the factory-type hydraulic valve lifters with solid lifters, which was a big performance improvement. There were 1,300 Harley dealers then and orders streamed in from dealerships across the country.

With his pushrods selling well, George began to manufacture a stroker flywheel that increased the horsepower of the Harley V-Twin engine. Smith had to take out a second mortgage on his home in order to afford a new lathe he needed to make the stroker flywheel. To get the machine into his basement shop, he had to take it apart and pass the parts through a window, before reassembling them in the basement.

In the early ‘50s, Smith began racing at Bonneville. The salt became a test bed for S&S products and its racing successes helped build the company’s reputation. Smith experimented with dual carbs to make his race bike go faster. He designed dual-carb heads that helped with fuel-delivery problems in high-performance engines. In 1967, S&S came out with a new carb that solved the problem simpler and cheaper.

Two years later, George moved the company to Viola, WI and hired his first employee, a local machinist named Floyd Baker. At the time, George’s son George B., worked for a printing company in Chicago. In 1970, George B. started working at S&S, but father and son found it difficult to work together. Despite any difficulties, George B. retained a great love for his dad and would later become company president. Another son, Ken, joined the company in 1971.

By 1975, George J. had created the Super B carburetor and then developed big-bore cylinders for Harley “Shovelhead” engines in 1979. It was just a year later that he died after a sudden heart attack. Marjorie put George B. in charge of S&S. It was a learning experience, but after a lean period in the early 1980s, several new products – including the Super EG carburetor and some innovative new engine parts – got things rolling once again.

In 1992, Marjorie Smith passed away. The following year, Sam Scaletta took over as the first person to run the company outside the family. As president, Scaletta worked with Kenneth Smith and other family members to increase profits. Kenneth Smith retired in 1991 and Brett Smith became president in 1993.

IHRA to Debut Motorcycle Class in 2023

In celebration of the 50th anniversary of BMW Motorsport, the BMW CCA Foundation will present The Power of M at The Ultimate Driving Museum in Greer, South Carolina, a dynamic and historic display that will open to the public on May 16. Related Articles – Hot Rod Power Tour 2023 Dates and Locations – Dayco Recruits Craig 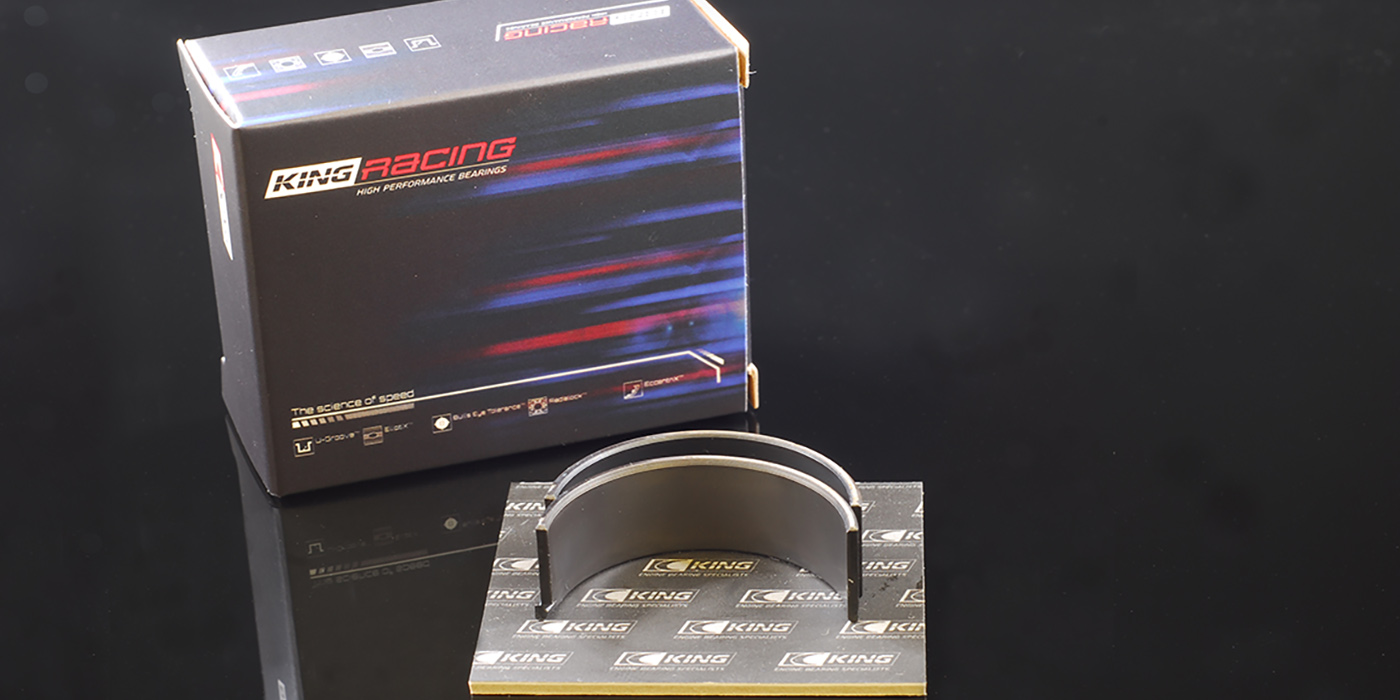