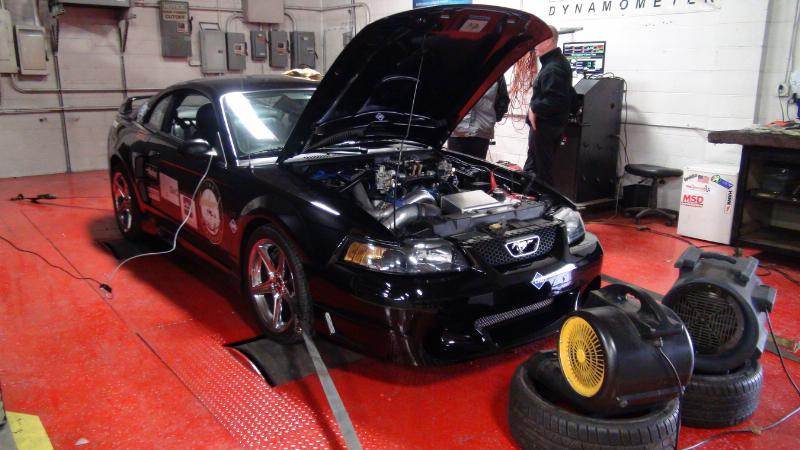 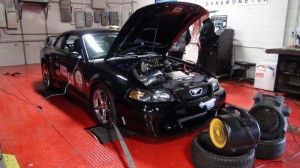 Daryl Patrishkoff of Shelby Township, MI, has a vision for the American automotive industry. He firmly believes that our fuel of choice should be Compressed Natural Gas (CNG), not gasoline. Until the full CNG infrastructure is in place a Bi-Fuel vehicle, fueled by either CNG or gasoline upon the drivers command, is the bridge vehicle that can lead this transition.

Patrishkoff heads up a three-man technical team developing this technology. The advantages are a 40 percent savings in fuel costs at the pump, 25-30 percent reduction in harmful emissions, 100 percent U.S. provided natural gas, and meaningful employment for the US economy.

The most important benefit, however, is that a CNG-powered vehicle runs on fuel that can be mined in America, eliminating the need for foreign oil. “After decades of political rhetoric, these types of vehicles can truly lead the U.S. to energy independence,” he said.

Although CNG is used in more than 15 million vehicles worldwide, acceptance of this alternative fuel has been slow in the U.S. There are only 120,000 CNG vehicles in the country, most of them company fleet and municipal buses which have been in service for decades.

Patrishkoff and his team, known as Performance CNG, LLC, are trying to change all that by demonstrating practical applications on multiple vehicles. On their current project they have converted a 2003 Mustang Street Legal Muscle Car to a Bi-Fuel configuration. It has taken thousands of hours and a significant amount of money to get the Muscle Car developed to automotive engineering standards. It is now a legitimate road vehicle which puts out 470 HP at the rear wheels (over 500 HP at the crank) on either fuel using alcohol injection.

Since then the Bi-Fueled Mustang has traveled to many universities, community colleges, high schools, industry seminars and alternative energy events to bring awareness to this technology and the value proposition of using CNG as a fuel for many types of vehicles.

Having demonstrated that using CNG does not decrease HP from a gasoline baseline, the next step is to show it can increase HP. For that purpose Patrishkoff needs an additional $55,000 of funding. About $15,000 of this total is needed for high-performance CNG components and $10,000 is required for engine calibration refinements on the Dynamometer. The remaining $30,000 is slotted for EPA 75 testing (emissions, MPG and horsepower).

In order to raise funds for this final phase of this project, Patrishkoff has launched an Indiegogo campaign that can be viewed at www.indiegogo.com/projects/street-legal-muscle-car-running-on-cng/x/7109221.

Depending on their levels of contribution, backers can receive brochures, technical documentation and continued project progress updates of the project. The top donation level also receives two invitations to the grand unveiling event.

But, most of all, they’ll be contributing to a cleaner environment and for the first time a true path to U.S. energy independence that creates long-term meaningful jobs for our economy.

“We’re shattering the various paradigms about the application of Compressed Natural Gas used in real consumer vehicles,” Patrishkoff said. “This final stage of the project will prove the point that CNG is a high performance fuel backed up with real engineering data that complies with global automotive standards.”

ICMS Accepting Nominations for Board of Directors
Connect with us