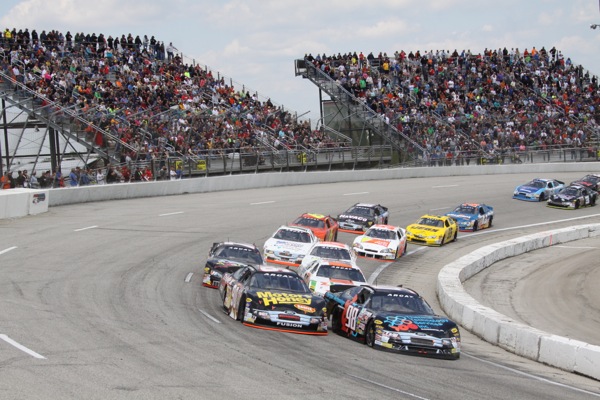 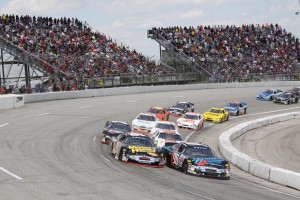 Holley has announced that the Automobile Racing Club of America (ARCA) has selected Holley EFI to power the new ARCA Ilmor 396 engine recently introduced for the ARCA Racing Series presented by Menards 2015 stock car racing season. ARCA introduced the new engine on Friday, August 1, 2014 as an option for teams in an effort to address the challenges of rising costs in the series.ARCA partnered with legendary IndyCar engine builder, Ilmor Engineering, to develop and assemble the engines. Ilmor and ARCA then selected Holley EFI ECUs and hardware to deliver the fuel on the engines. The ARCA Ilmor 396 is expected to deliver 700 horsepower and 500 ft. lbs. of torque, with durability and performance standards.“We’ve partnered with ARCA to construct a durable, reliable engine capable of running 1500 miles between re-builds,” affirmed Paul Ray, President of Ilmor Engineering.  “The teams will be able to use the same ARCA Ilmor 396 at short tracks or a superspeedway, a road course or the mile dirt tracks.  We have begun to conduct extensive testing, and our plan calls for the first engines to be available for purchase by the teams by early December.”“Holley carburetors have powered ARCA racers over two million miles in the last two decades alone, so it is a natural transition for Holley fuel injection to deliver the fuel on the ARCA Ilmor 396,” said ARCA President, Ron Drager.  “We’ve worked very hard to make Holley EFI products capable, robust, easy to use, and cost effective,” said Holley President, Tom Tomlinson.  “We’re very pleased that ARCA has selected Holley EFI for their new fuel injected engine program.  With NASCAR’s Cup series and GM’s COPO Camaro already using our EFI products, they’re in good company.”
Beginning in 2015, ARCA teams will have the option of using the new ARCA Ilmor 396 or continuing to use the open motor rules package currently in place. 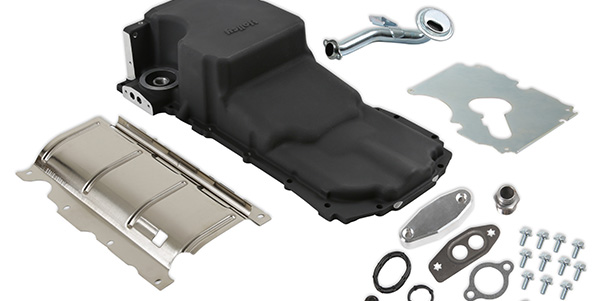