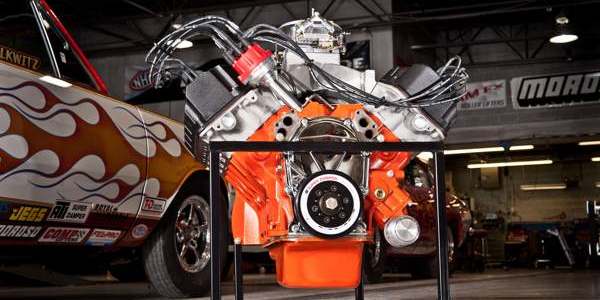 If you’ve ever heard of Ray Barton Racing Engines in Robesonia, PA, then you know the shop owned by Ray Barton is famous for its work with 426 Chrysler HEMI engines. Since 1971, Ray has owned the shop with a focus on NHRA super stock HEMI engines.

“Right now we have 70 HEMI engines in the shop,” Barton says. “We do a lot of 500-inch motors and 572-inch motors. We use Cometic on every one of those engines.” 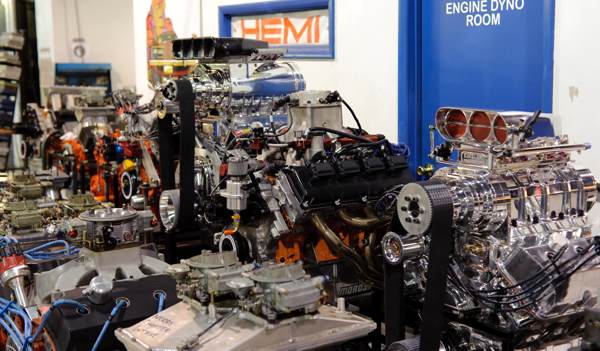 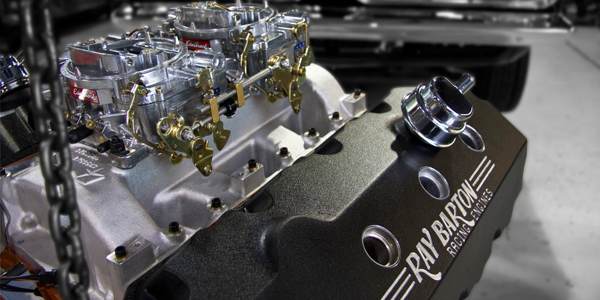 “If we are building a 426 Chrysler HEMI from scratch we get a block from either Mopar or Keith Black depending on whether we want to use aluminum or cast iron,” Barton says. “The first thing we do is line hone it, and then we deck it to make sure the decks are square to 90-degrees and not tapered or anything. Then we put it in our big CNC machine and probe the cylinders and make sure they are where they’re supposed to be and bore them.” 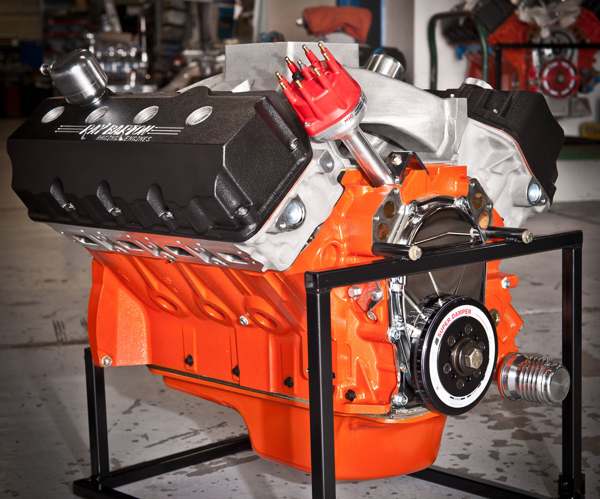 Barton also makes sure that he lifter bushes most of his blocks, which is putting bronze bushings where the lifters go to correct the geometry.

“A lot of times when you buy blocks the lifters are not really where they’re supposed to be,” he says. “They’re just where somebody happened to put them that day, so this helps correct that and helps oil control.” 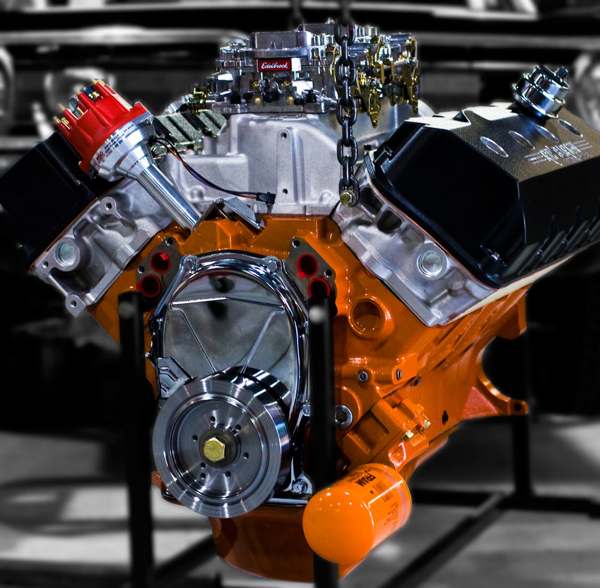 Ray Barton Racing Engines will also balance the crank, hone the block and go through the cylinder heads to make sure the guides are right and do a valve job.

“We also surface the heads because they have to be as smooth as you can get them to run the Cometic gaskets,” he says. 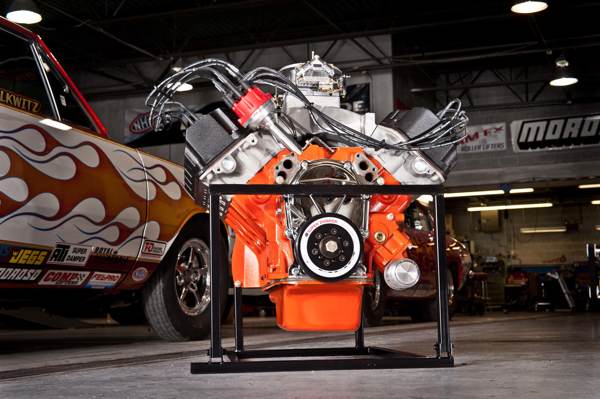 Once all that work is done, Ray does a mock up to make sure everything fits well before taking the engine apart to wash and clean everything for a final time. After a good cleaning, the engine is assembled and run on the dyno. 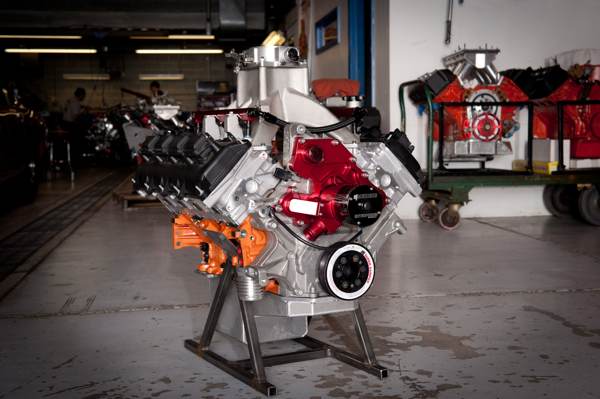 “These 426 Chrysler HEMI engines can produce anywhere from 700 hp – 1500 hp,” Barton says. “The gap in horsepower range depends on how much money a customer wants to put into the engine. It depends on what people want. You can have different heads, different cams, and other different parts. It comes down to budget and application.” 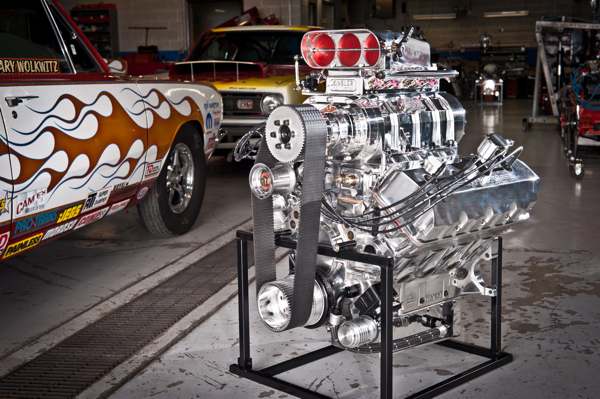 The engines running 700 hp are street engines and the ones around 1500 hp are competition engines. Torque for the HEMI engines ranges from 625 lb.-ft. to more than 1,000 lb.-ft. Ray says the compression ratio for the street motors is 10:1 and a race motor could be 15:1. 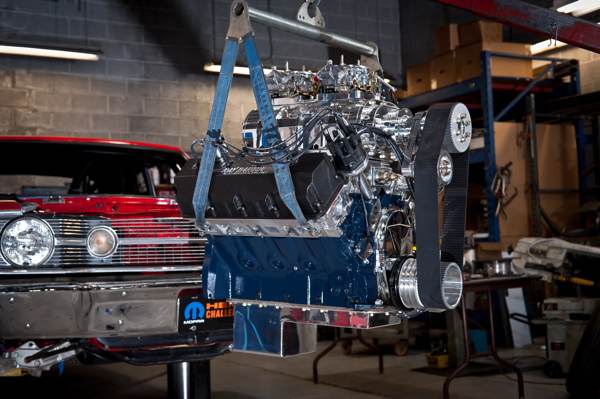 Ray also does engine rebuilds once an engine has gone about 60 runs down the track and are typically in need of rings, springs, bearings, and sometimes gaskets.

With a full array of services and HEMIs built for all sorts of applications, it’s no wonder why Ray Barton and the folks at Ray Barton Racing Engines have gained fame for the work they do.