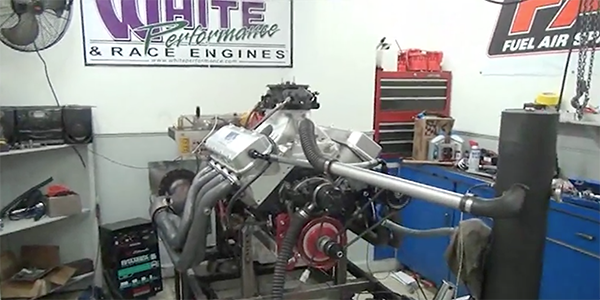 The competitive environment among engine shops in Kingsport, TN is a tough one. Just ask the folks at White Performance and Machine, a full machine shop that’s been in business in Kingsport since 1979. Founded by Fred White, the 18-employee shop has a few places it competes with for business, and even one with a similar name, but that doesn’t stop White Performance and Machine from delivering top-notch engines for drag racing, hot rod, street and marine applications.

When Fred White founded the company, he was big into drag racing and has since built up the shop over the decades. A shop of this size eventually needed help balancing the books, so Fred called on Paul Reinhardt to help him out.

“I was doing accounting and tax work for Fred, which is how I got to know him,” Reinhardt says.

Paul’s interest in White Performance and Machine grew from the balance sheet to the literal balancer. Paul wanted to run the engine shop, and the timing turned out to be perfect. 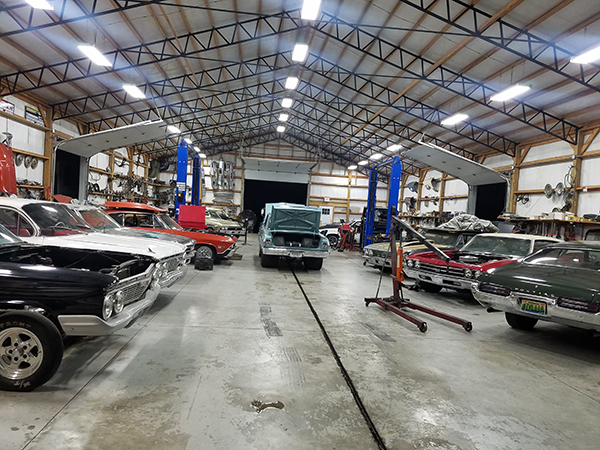 “Fred was ready to step back a little bit and retire,” Reinhardt says. “In March 2016, my dad and I purchased the business from Fred. Since then, we’ve expanded sales by bringing on a bigger sales team and developed that for the phone-in sales all over the world. We are a full machine shop with a balancer, a couple of SV hones, a line hone, and a dyno. We also do a lot of hand machine work too.”

White Performance mostly does work on small block and big block Chevy engines, but will see some Ford applications and some LS engine work too. The shop also sells a lot of engine parts. 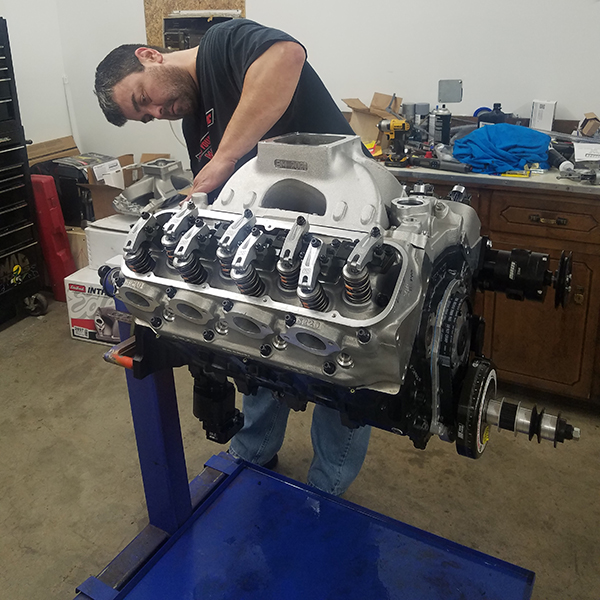 Not too long ago, a White Performance employee named Daniel Byington reached out to Engine Builder magazine about a 632 big block Chevy the shop was building for drag racer Ryan Ryska’s son Cole, who has gotten into the sport through grudge racing. This 632 cid Chevy was being built for him by White Performance builder and dyno operator Larry Alaniz. 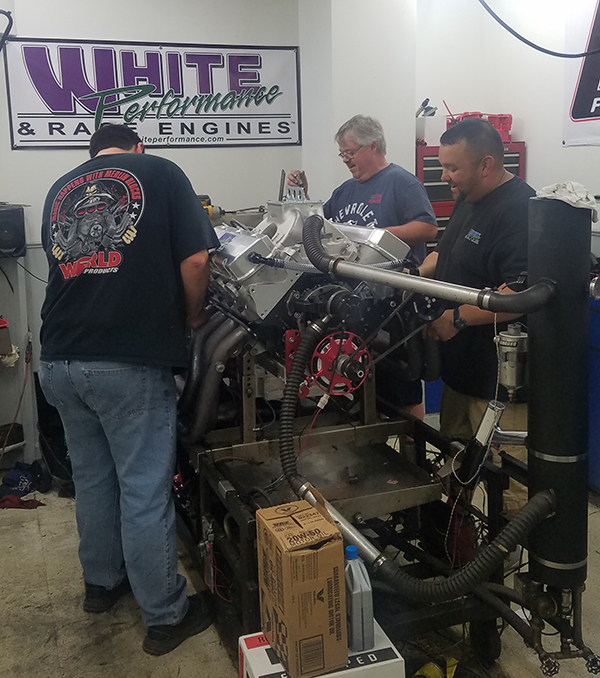 “Ryan is a first time customer, but it’s a good fit,” Byington says. “The 632 is a brand new engine for him. We ordered a Merlin block from World Products. We get them fairly close on our bore size and then we diamond hone it out to our finished bore. Then we clearance it up by hand to clear the stroke, we’ll wash the block and start mocking it up for assembly.”

With the block work done, White Performance moves on to the balance job. For this particular 632 build, the shop balanced the rotating assembly within a 1/4 of a gram. 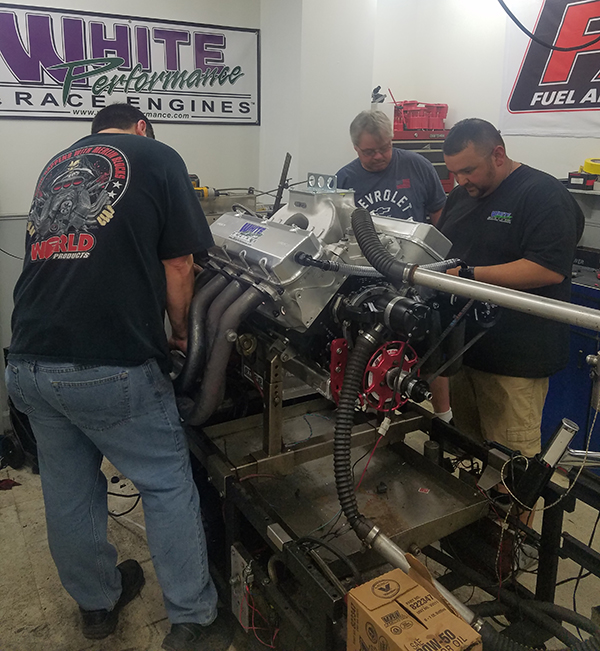 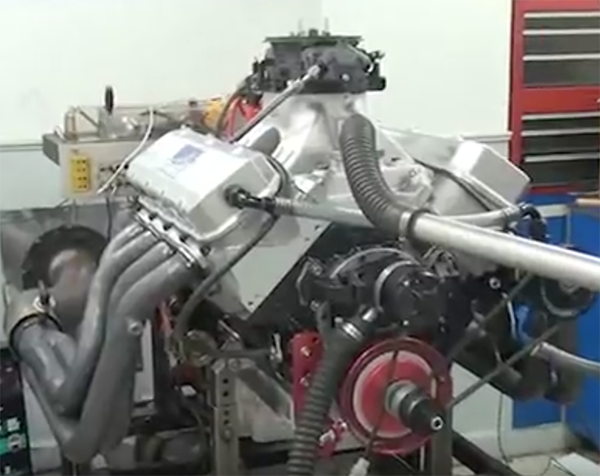 “We fabricated aluminum valve covers for the engine,” Byington says. “We have stainless steel freeze plugs and ARP bolts on everything. We also have a polished aluminum timing cover.”

Since this engine is going to be for a drag racing application, White Performance has the compression ratio at 13.5:1. 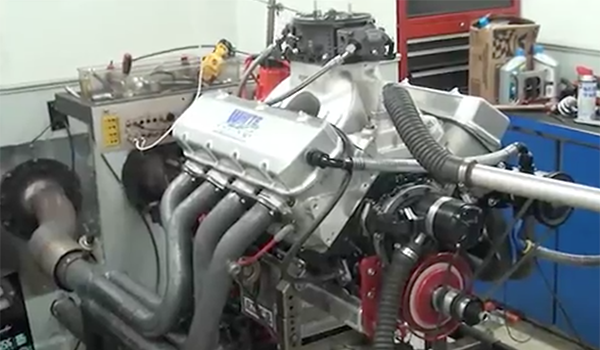 “We mock everything up to make sure everything’s going to fit right,” Byington says. “Then we’ll take it all back apart to check clearances and all the finishes and all the bearing surfaces, and then put it all back together and torque it down. Then it goes to the SuperFlow dyno.”

All said and done, this 632 big block Chevy is a $28,000 build and put out 1,136 hp. The engine is for Cole Ryska’s ’70 Nova, however, we’ve since heard that the car caught fire in an accident while welding the frame just three days before the engine was to be installed. Thankfully, the 632 wasn’t damaged, but the car wasn’t so lucky. The 632 will have to wait patiently until the Ryska’s car is ready once again. 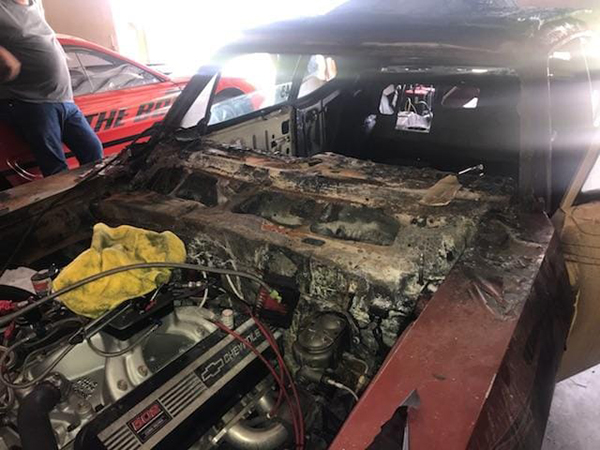