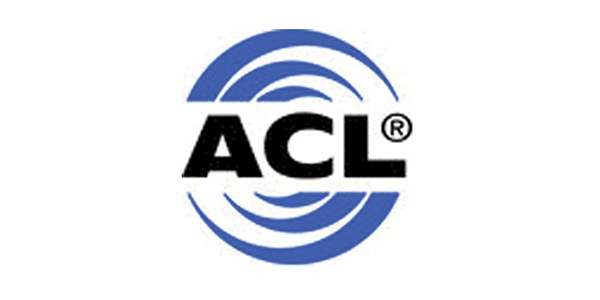 ACL produces one of the largest general aftermarket ranges in the world from its Launceston facilities through its Duraglide and Aluglide product as well as its ACL RACE Series performance engine bearings range.

The original plant was constructed in 1948 and officially opened on April 11, 1949. This was timely with the development of the Australian automotive industry and the company became a key supplier to all domestic OEMs. As the industry grew, the company introduced a range of replacement bearings initially for the domestic aftermarket followed by supply to world markets. During this period the company acquired several small bearing manufacturers, including Automotive Components Ltd (ACL), to ultimately become the only engine bearing manufacturer in Australia.

The Launceston operation was sold by Repco in 1986 and the Automotive Components Limited group was formed and the ACL brand was reborn.

“The company has seen its fair share of change, highs and lows over the seventy years however, has always maintained great resilience and an exceptional name for Quality across the world,” says Chris Brooks, general manager. “We are fortunate to have a long serving and highly skilled workforce. The ACL brand sits comfortably on the world stage and has been exporting for over 55 years. We receive excellent support from our distributors and loyal customers.”

Today, ACL produces one of the largest general aftermarket ranges in the world from its Launceston facilities through its Duraglide and Aluglide product as well as its ACL RACE Series performance engine bearings range.

Following a change of ownership in 2014, the Launceston facility is part of a global network with ACL owned facilities in Mexico, Asia and the USA. “The company of today carries a fine legacy from the over 8,500 employees that have worked for the company across the 70 years. We have a rich and proud history and are well placed to serve our customers well into the future,” Chris says.

Advertisement
In this article:ACL Bearings