Being in the diesel business the one complaint I hear most often from diesel owners is the famous question, “Why is diesel fuel so expensive?” After all, diesel fuel is not as high up the refinement ladder as gasoline. Consumers understand this and often wonder why there is a difference in price.

The question can be answered using just four letters: U, L, S and D. Separately, they’re just letters but together they stand for Ultra Low Sulfur Diesel. In the United States diesel fuel used to have a sulfur limit of 500 ppm (parts per million). But with rising emissions standards on diesel engines, came lower sulfur limits in the fuel. When new emission standards were instituted in 2007, that limit was lowered to its current 15 ppm.

If it’s so important to cut it, why did diesel fuel have the sulfur to begin with? Sulfur plays a major role in its use for compression ignition combustion. It has been used in diesel fuel as a lubricator and cetane booster and has aided in the anti-jelling and microbe control found when diesel fuel is exposed to different climates and moisture. So having sulfur in your fuel actually offered a lot of advantages to a diesel engine’s life expectancy. Seeing the sulfur removed has been sort of like when the lead content in gasoline was taken away: good in many ways, bad in some others. Let’s explain sulfur’s importance to a diesel engine.

Diesel fuel has always been known for its lubricity, which is the measure of the fuel’s ability to lubricate engine parts. Lubricity is needed for the fuel system components of the engine, especially  older diesel engines with mechanical injection. Although mechanical injection is not typically found in today’s road use diesel engines, it is still used in modern day machinery. Lubricity is still needed in these older diesel engines and the newer engines also, because the intricate parts that make up the fuel system components – like the injectors and pumps – need lubrication. The moving components in these parts produce the high fuel pressure needed for diesel engines to operate.

Sulfur was not actually the lubricator itself, but it did employ other metal alloys such as nickel that aided in the fuel’s lubricity.

Second, sulfur is used as a cetane booster. If you’re not sure what cetane is, think of it this way: you know that gasoline has an octane rating; diesel fuel has a cetane rating. This is the rating that is given to a diesel fuel to let you know how easily it ignites under compression. In other words, it’s basically the combustion quality of diesel fuel.

Sulfur played a major role as a cetane booster, sort of like having an octane booster in your gasoline. It lets the engine perform better. Just as with gasoline, when you see this number at the pump, it lets you know the quality of the diesel.

Third, sulfur is used for the purpose of an anti-gel agent for diesel fuel. What is anti-gel? Diesel fuel is made up of paraffin (wax), and at freezing temperatures, the paraffin tends to separate from the diesel fuel and form a gel. Just like when you burn a candle: the wax melts until it reaches room temperature at which point it hardens again.

This is why in freezing temperatures you will often see diesel engines left running at truck stops. While this is not the only reason they leave their trucks running, it is a great concern for diesel engine owners in cold weather. As you might suspect, sulfur helps to keep the fuel from jelling. When the diesel fuel gels, it will stop up the complete fuel system and the only thing that can be done is to heat everything up. By heating the fuel, it will return to its liquid state. But, if your diesel has already jelled up, how would you pull it in somewhere to get it warm?

Finally, sulfur is used in the control of microbes. A lot of people will associate this with finding algae in their diesel fuel but that’s not the case. While algae cannot grow in the absence of light, microbes can.

Diesel fuel systems build heat because they are returning unused fuel from the injectors back to the tank. This heat causes condensation, which will in turn lead to the formation of water. That is why most diesel fuel systems have a water-in-fuel minder to tell you when to drain the water separators on most diesel fuel filters. It is in this water and fuel mixture that microbes will grow. They tend to form colonies that can break away and clog the fuel system.

Many times I have removed the entire fuel system tank and lines to clean the microbes that were causing running failures. These microbes will be black and they remind me of real fine potting soil. They can be killed, but then they are just floating around in your tank and can do damage as well.

So where does this all lead? Simply put, the reason why diesel fuel prices are higher is because of refinement. In order to take the 500 ppm to 15 ppm it takes an additional refinement step. Most of the 2008 and newer diesel mid-size trucks have a diesel particulate filter (DPF), which is sort of what a catalytic converter is to a gasoline engine. Remember when they removed lead from gasoline for tighter emission standards? Well it is the same for the diesel engine now. The high sulfur content diesel fuels cannot be used in engines with the DPF.

To sum it all up, the lack of sulfur content in today’s diesel fuel means that you will be paying more at the pump and still need some sort of fuel additive. There are several companies that do make a great diesel fuel additive, and these additives do provide the lubricity and cetane booster that diesel engines will need to survive.

The fuel systems on diesel engines are not cheap, so consider an additive as some sort of insurance. You will only be doing your engine a favor. 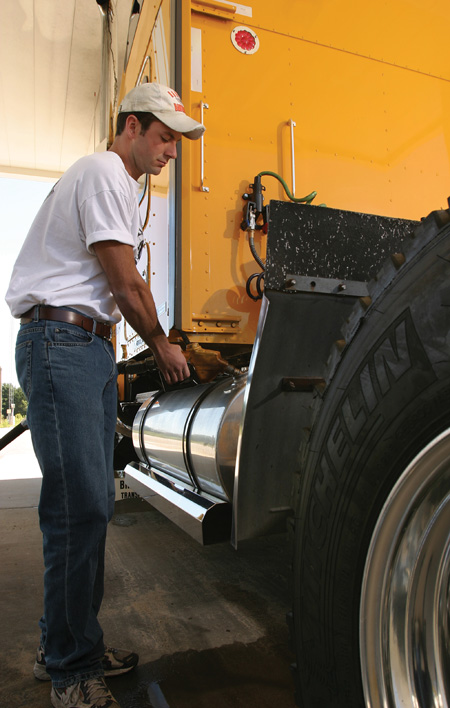 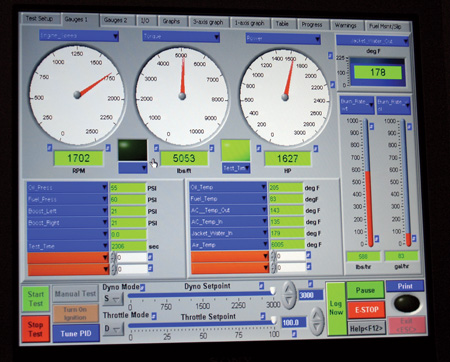 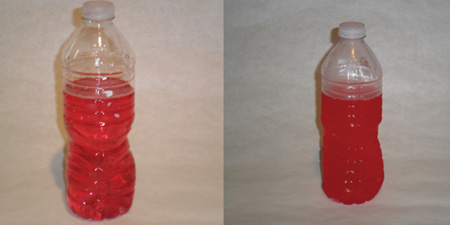 Robert McDonald is owner of Atlantic Engines in Granite Falls, NC, and specializes in high performance diesel and gasoline engines and cylinder heads for street, marine, dirt and drag racing. You can reach Bob at [email protected].

Fuel For Thought About Diesel Formulations