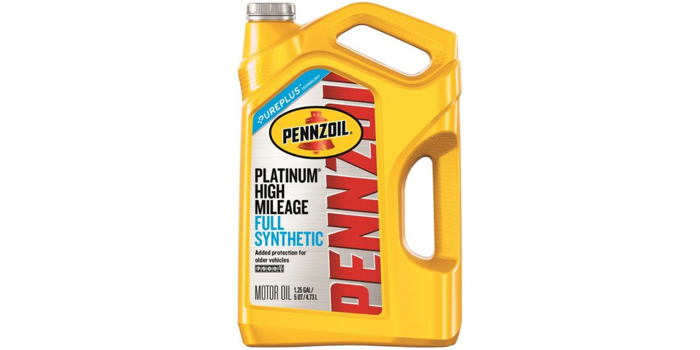 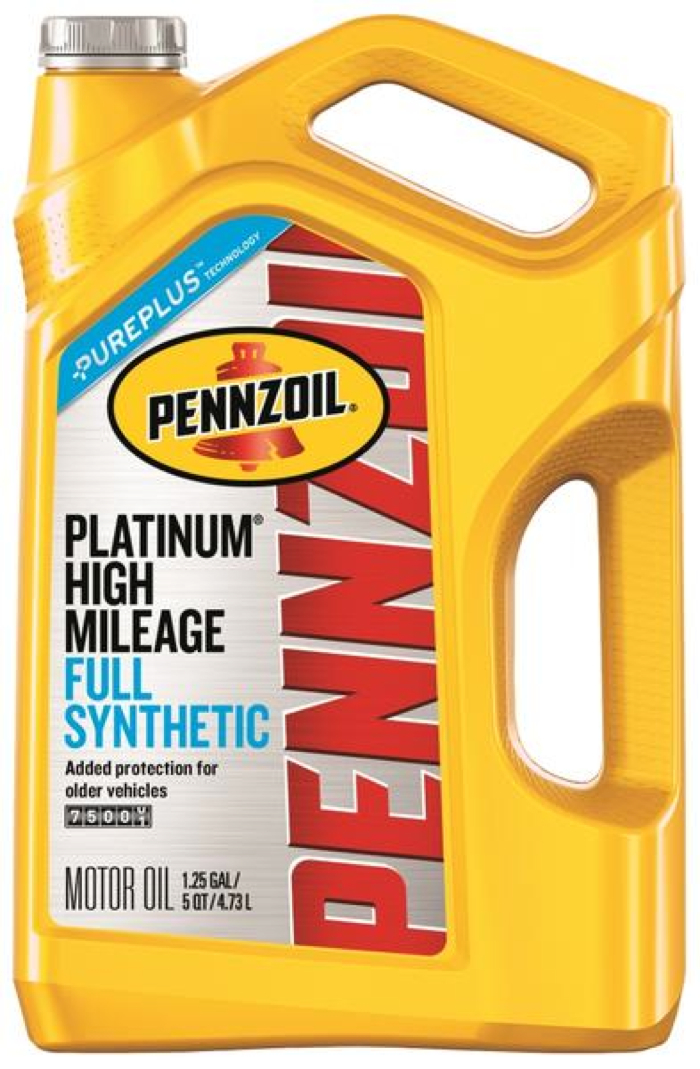 Judges from around the world were encouraged to select products that they believed would be of most interest to their publication’s readers and most likely to succeed commercially in their respective countries. Pennzoil Platinum High Mileage was nominated by GarageShots Magazine in Canada for the product’s low temperature performance properties which help engines withstand the frigid Canadian winters.

The SEMA Global Media Awards Program recognizes that automotive personalization and customization is growing throughout the world. While the industry has strong roots to the United States, the appeal of making cars and trucks fit one’s lifestyle is universal – and growing. Starting in November, Pennzoil Platinum High Mileage along with the entire Pennzoil portfolio will be sold in new all-yellow, quality packaging representative of the premium product inside. Pennzoil Platinum High Mileage with PurePlus Technology is a first-of-its-kind full synthetic motor oil made from natural gas, designed to deliver less oil burn off than other High Mileage Oils.