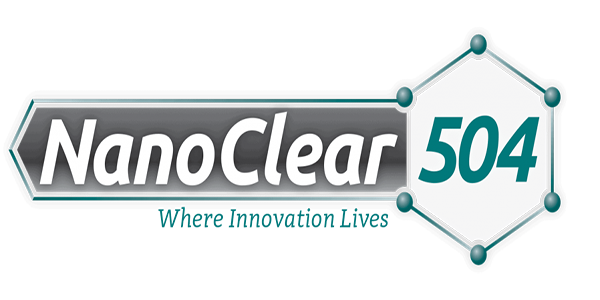 NanoClear504 is a synthetic additive for higher viscosity lubricants and increases the anti-wear and anti-friction properties, as well as improve shear and oxidation stability. NanoClear504 is engineered with true nano carbon particles, which allows for higher load carrying capacity, higher adsorbability, and an increased film strength for better wear resistance.

Developed with proprietary nano-carbon technology, the nano particles form chain-like links that increase the molecular structure of the oil to form a thicker tribolayer. The submicron particle size and polarity allow particles to fill in asperities on machined surfaces for greatly reduced wear, shear and oxidation stability. The result is increased horsepower and fuel economy and long-lasting engine and component protection.

Todd Cawley, LSI Chemical president, says, “NanoClear504 is very similar to our prior introduced product NanoClear304, except it has a thicker viscosity making it ideal for industrial or agricultural grease product development. Our patented process for carbon nano technology cannot be duplicated by any other refinery additive company and allows for higher load carry capacity, higher absorbability, and increased film strength. Also, there are no precipitation issues that are often the case with nano particles.”

NanoClear504 is compatible with mineral, semi-synthetic and synthetic oils. May be used as part of an additive package or as an add-on to market-ready products.