Columbus, Indiana-based Cummins has announced Jennifer Rumsey, president and chief operating officer (COO), will assume the role of president and chief executive officer (CEO). She replaces CEO Tom Linebarger, who ends his term with the diesel and alternative fuel engine and component manufacturer on August 1.

Rumsey will be the seventh CEO and first woman to lead the company since it was founded in 1919. Linebarger will continue to serve as chairman and executive chairman of the board of directors, working directly with Rumsey on specific initiatives, including the pending acquisition of commercial vehicle aftermarket manufacturer Meritor.

“Jen is a once-in-a-generation talent and the right leader for Cummins at this important time in our history,” said Linebarger.

Since taking on the role of COO in March 2021, Rumsey has overseen Cummins’ global operations. In February, she was elected to the Cummins Board of Directors. She will continue to maintain her seat on the board.

For more information, visit the Cummins announcement here or cummins.com. 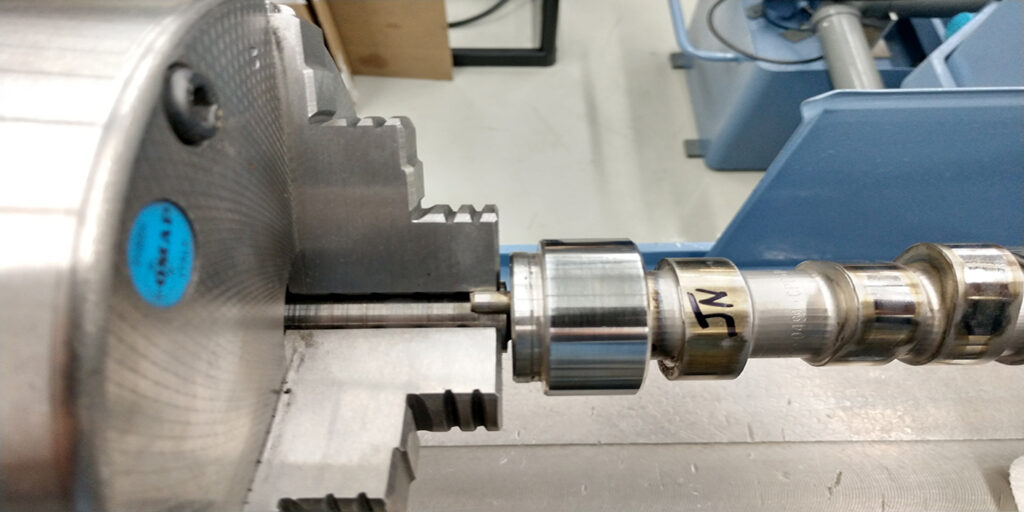 If you have one of these style sharpeners, we have found the rest and stop can be adjusted to sharpen your drill bits on the appropriate angle for a sharp tip every time. 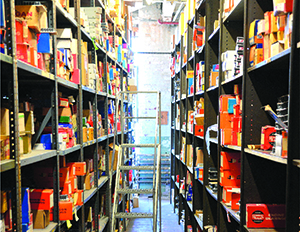