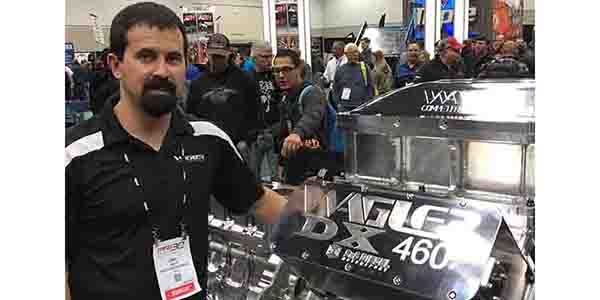 Opened in 2012, Wagler Competition Products (WCP) located in Odon, IN, is a full machine shop specializing in diesel work with a focus on the Duramax engine.

When Jeremy Wagler finished high school, he didn’t head off to college or take a year to backpack across Europe. Instead, he took his talents in the automotive industry and turned them into an immediate career.

At just 19 years old, Wagler opened an automotive repair shop, which he ran for 10 years before he started to buy up CNC equipment to begin developing engine parts. It wasn’t long before he developed the first aftermarket Duramax cylinder head, and Wagler Competition Products was born. 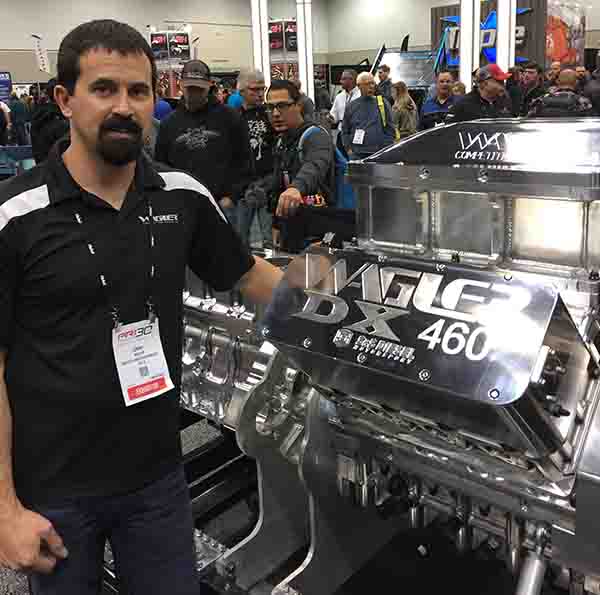 WCP also does Cummins work and makes parts like billet cylinder heads, cams and roller rockers. Two years ago, Wagler also bought out R&R Connecting Rods in Illinois in order to start making his own connecting rods for diesel applications and aluminum rods for the DX engines. That company is now called Wagler Connecting Rods.

Part of the reason WCP, with its 12 employees, is ready to expand is because the shop puts out quality engine work and gets results, which keeps customers coming back. In fact, Jeremy was recently named the 2017 Diesel Engine Builder of the Year by Engine Builder magazine and competition sponsor Federal-Mogul Motorparts’ Fel-Pro and Sealed Power brands just ahead of the 2017 PRI Show on December 6, 2017. 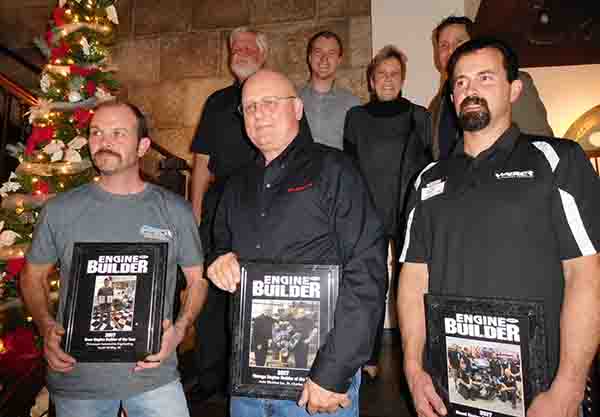 Wagler even had a booth on the show floor where a gorgeous, billet aluminum Wagler 460 DX engine was on display. It’s their version of the Duramax.

What also separates Wagler from others is what his shop is capable of doing in-house, which is to say pretty much everything.

“Everything is done in-house from the block, cylinder heads and connecting rods, to the oil pan and the intercooler on top,” he says. “We build our own rocker assemblies, so the rocker arms are designed and built in-house. Basically most of the engines from head to toe get brought in on pallets of aluminum and machined into a complete engine.” 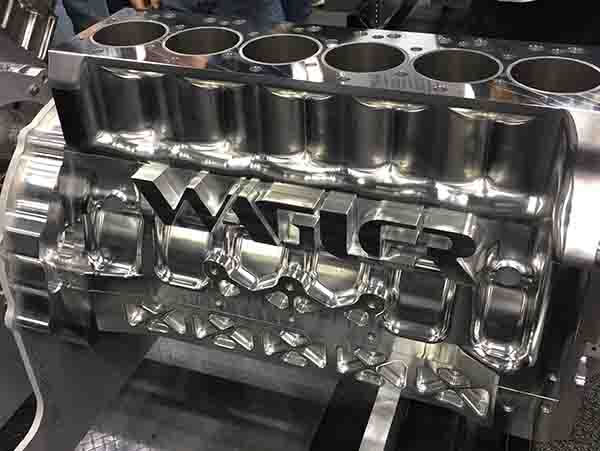 With plenty of machines in the shop, Wagler has the ability to do anything with an engine, including cool designs like this one in the block.

While Wagler prides itself on its in-house capabilities, the shop does make use of aftermarket parts for items like camshafts, crankshafts, pistons and the fuel set up.

Many of Wagler’s engines take hours upon hours of design time, and roughly 200 hours of machine time.

“It starts from ideas and failure points of stock, factory stuff and it leads into more heavy-duty, severe-duty engine development,” he says. 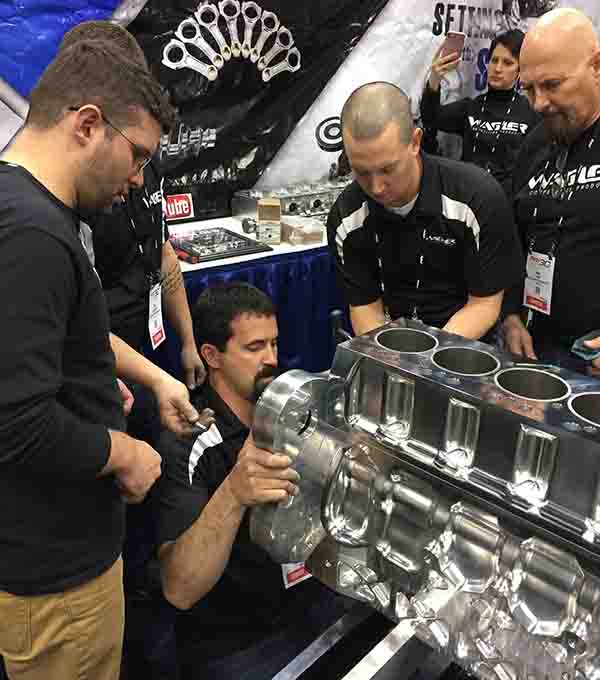 WCP had a booth at the 2017 PRI Show where they assembled a customer’s engine during show days.

This level of devotion to his craft is another reason Wagler was selected as the 2017 Diesel Engine Builder of the Year. This is only the second year for the diesel category award, but the sixth year for the overall competition. Builders can nominate themselves or be nominated by others. In Wagler’s case, someone at Sunnen Products submitted a nomination.

“I didn’t think that we would have a chance at winning,” Wagler says. “I figured we were way too young to win this kind of award. However, we are doing things a lot differently than other companies, so I think that’s why we stand out.”

Anothe thing that makes Wagler stand out is the fact that their engines are built from a block of aluminum into a complete running engine. The shop is also very involved in diesel performance racing. 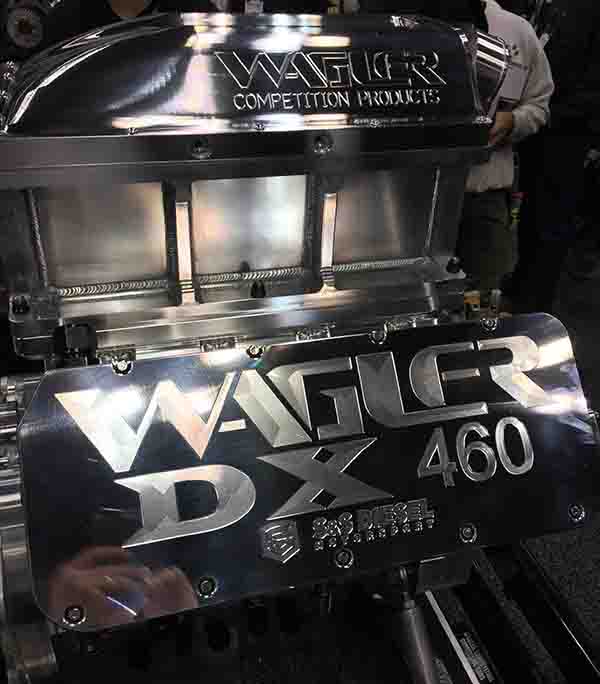 Find out more about the Wagler DX 460 by visit the Engine Builder Engine of the Week page.

“We’re a pretty young company, but we’re in the midst of all the high-end diesel performance vehicles, so we are trying to push the limits. It seems like diesel performance is growing rapidly, so we have a lot of competition out there, so I was surprised we won the diesel category.”

Looking to the future, Wagler says that he expects to continue to be involved in the truck pulling world, but that 2018 will see a focus turn to diesel drag racing. For now, he is just grateful for the recognition of his shop’s hard work.

“We’re just a small company in Indiana, but we have a good group of guys who come to work everyday and help me come up with a lot of crazy ideas,” Wagler says. “We have all the machines to put them in place, and we build whatever we want to build. Thanks to all of the companies that help and support us. Without that help everyday, we wouldn’t be who we are.”