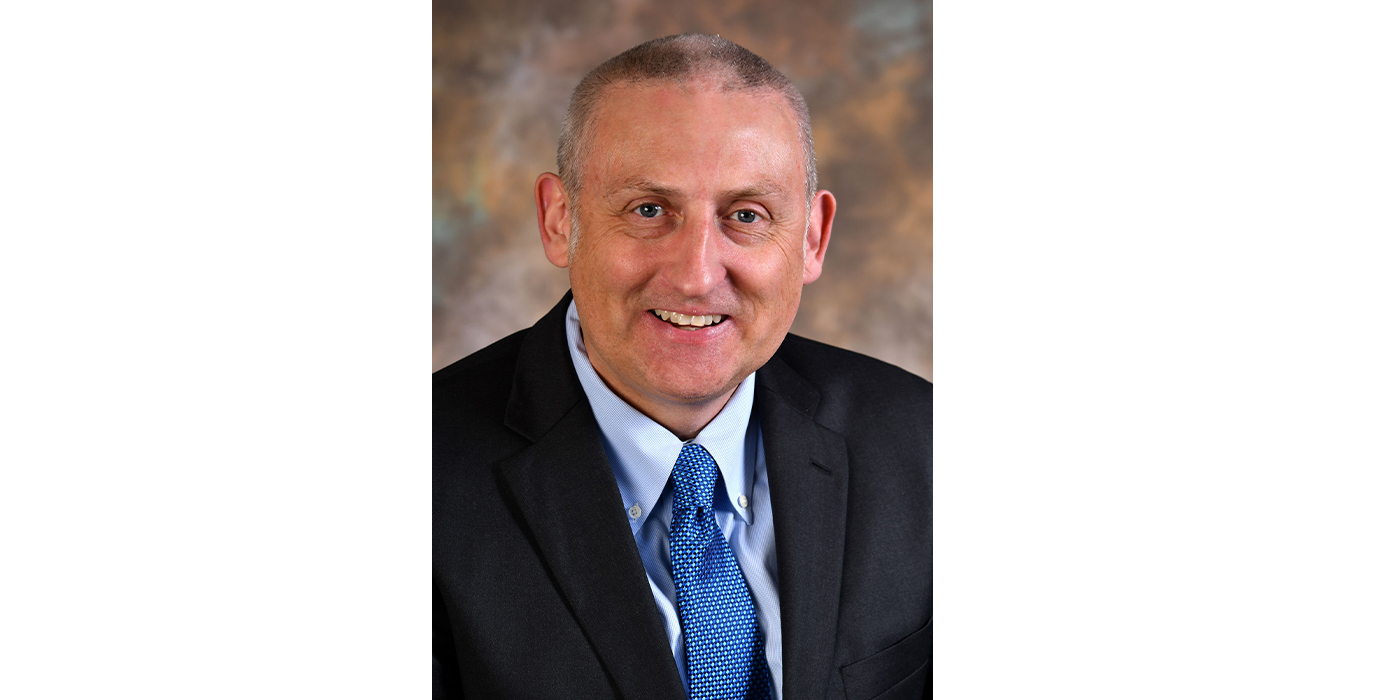 Now, Meyer takes on another challenge: a new position at the helm of one of the industry’s most well-respected racing organizations.

It would be fair to describe Dr. Jamie Meyer as a bit of a Renaissance man. Dr. Meyer took over as president of the Performance Racing Industry (PRI) Trade Show and media company in mid-May after 15 years at General Motors, managing its Advanced Performance Parts Program, as well as roles in marketing and advertising for Chevrolet, Cadillac, GMC, and Buick.

A longtime motorsports enthusiast, at GM Meyer led the revival of the COPO Camaro, E-ROD crate engine, LSX race block and engine family, and initiated such events as the Chevrolet Performance US Nationals, LSX Shootout and sponsorship of the NMCA series of drag races. Meyer also was instrumental in on-boarding the Force family to Chevrolet. Most recently, he developed the performance parts and racing parts strategy for all General Motors vehicles, including their full-size truck lineup, C8 Corvette, current Camaro models and the coming portfolio of battery electric vehicles.

He got his start, however, in a far different place: the field of medicine. It was during medical school that Meyer seemed to have found his niche. Meyer began his racing career in upstate New York when he formed Mom’s Racing, a nonprofit drag racing sanctioning body designed to give street racers a safe alternative at their local drag strips.

“I’ve always been a drag racer and have been known to street race in the past. I was in medical school in Syracuse and I had my Mustang and I used to come out of the gross anatomy lab and go street race on Pepsi road,” he said. “This was in the early ‘90s when you couldn’t go to the drag strip. It was all bracket racing everywhere. So, I was out watching my friends street race in opposite directions on a four lane and they crossed in front of us at over 100 mph and I just realized how incredibly dangerous it was.

“I worked with some of my friends, and my mom, and we approached a local drag strip. It was New York International Raceway. Bob Metcalfe was manager and owner at the time. He allowed me to give it a try. This was pre-internet, 1994, when we had our first race. I had been handing flyers out at the drag strip like I was a nightclub promoter,” Meyer joked.

“We had 25 cars show up and they loved it. It went on for 25 years, and when my career took me to Cincinnati away from the New York area, my mom, along with Bellamy Gallo, who took over the race director role, ran it for 25 years, five races a year. It brought a lot of people into the world of legal, controlled, safe drag racing and street racing,” he said.

Meyer’s drag racing efforts continued with Fun Ford Weekend, World Ford Challenge and support for the formation of the National Mustang Racers Association (NMRA). He served as the lead announcer, racer relations, as well as a freelance contributor with hundreds of published articles.

Now, Meyer takes on another challenge: a new position at the helm of one of the industry’s most well-respected racing organizations, and during a pandemic no less, when everything has been turned upside down. However, Meyer is able to draw from his vast professional and personal experiences working with manufacturers as well as racers, both grassroots and professional, to tackle these challenges head on.

“Ultimately, I want PRI to push racing to where it’s considered an activity for the casual person to take in a race, just like it is to go to the movies, where you think about going to the racetrack in the same light as just going out for dinner. And we’ll get there. It’s going to take an industry effort. It’s going to take pulling in a whole network along with us. But I think we are in a position where we can help do that and lift up the entire industry if you will.”

As for this year’s PRI Trade Show, scheduled to take place Dec. 10-12 in Indianapolis, Meyer said it’s all systems go at this time.

“The plan right now is the PRI Trade Show will go on, unless there’s an outside entity that says we just can’t do it. We’re super cautious about what that means for the safety of our attendees, and that’s the top priority of PRI right now. The vendors are already saying to us that they want the PRI show to go on. Booth space has been bought up and we’re within 90% of what a ‘normal’ PRI looks like, which is phenomenal, given the environment we’re in. It’s a testament to the crowd that we serve.”

Advertisement
In this article:PRI, PRI Show