If piston failure occurs in this engine, it is possible for broken pieces of piston to end up in the intake plenum. This is due to the design of the engine, which has tuned runners with the plenum located below the runners. The piston pieces may be ingested into the engine if they aren’t removed during cleaning. Failure may not occur immediately, as it may take wide open throttle operation to create enough turbulence to ingest the pieces.

To properly clean this manifold requires removal of at least one of the large core plugs from the bottom of the manifold. This cleaning process must be properly and thoroughly performed to avoid catastrophic engine failure.

When replacing cap screw bolts in performance aftermarket connecting rods it’s important to check the big end for size and concentricity. This is especially important when upgrading the bolt material. An increase from the original clamping force will create an out of round condition, mostly in the parting line area of the connecting rod.

This condition can also occur when replacing original bolts with similar bolts from a different manufacturer. The amount of bolt stretch may change because of different material or heat treatment procedures.

Using a 55 gallon plastic barrel, remove the top in a way that it can be reinstalled. Fill barrel 3/4 full of water and slowly pour in three gallons of muriatic acid. Lower casting into barrel using a heavy chain and let soak for one hour. Remove and wash with water. Repeat as needed. When casting is free of rust, soak in caustic hot tank for a few minutes to remove any remaining rust and scale. Then put in spray cabinet for 10 minutes and soak tank for 30 minutes. It’s very important to dry the casting thoroughly and coat it with oil so it won’t rust again.

Rust Protecting Machined Surfaces:
You can protect machined surfaces from rust by spraying a mixture of 1/4 motor oil and 3/4 mineral spirits onto surfaces using a large spray bottle. Shake mixture before use. Surface will dry within a few hours.

Chips from your boring bar can make an excellent substitute for glass bead media. Besides saving money, the cast iron is softer than glass bead media, and it will not etch your bead blaster viewing window.

An engine knock may occur in some Chrysler MMC V6 engines at normal operating temperatures. One possible cause is incorrect oil filter installation. This engine requires a full-flow oil filter. Use of an incorrect filter may cause oil flow to the main bearings to be restricted, resulting in a knocking sound. Even though oil is restricted, the low oil-pressure light doesn’t come on, and oil pressure gauge readings are “normal.” To correct or avoid the problem, use OEM or equivalent oil filter specifically designed for this engine.

An early indication of torque converter wear is sluggish acceleration of the vehicle, especially on take off. 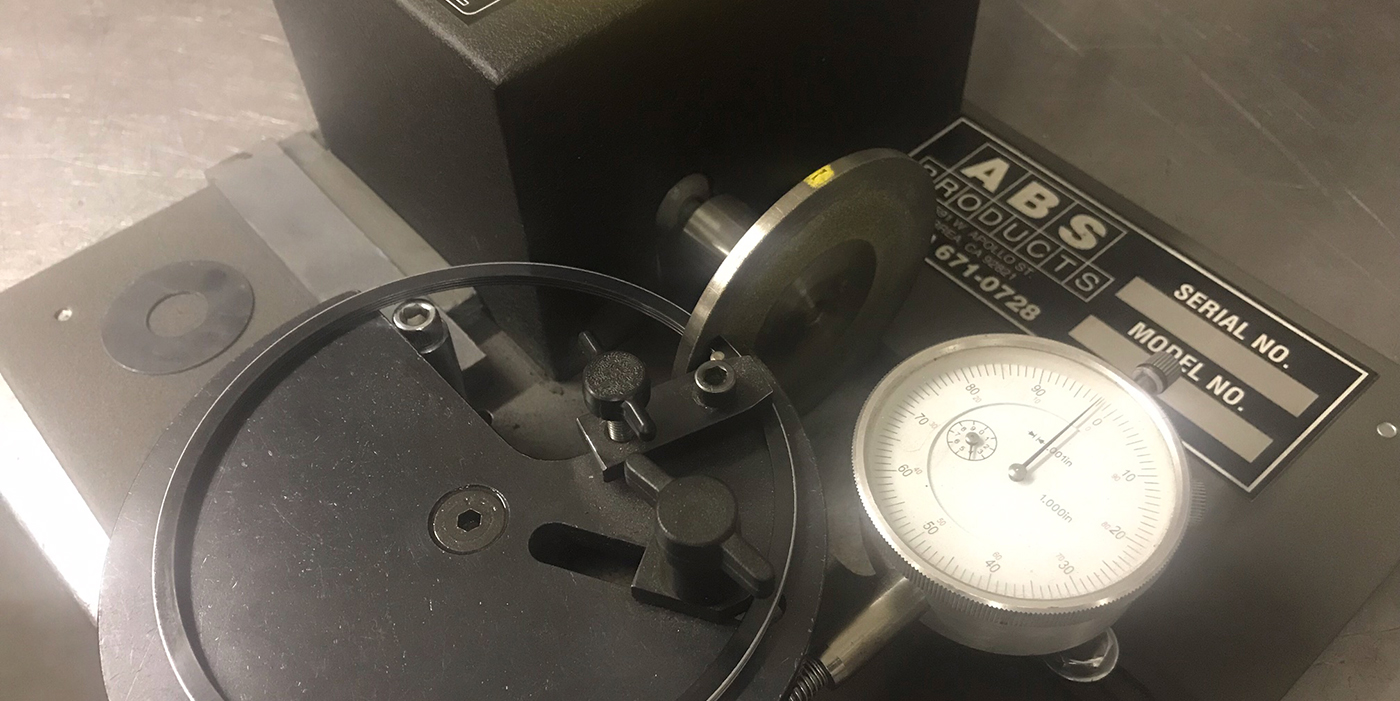 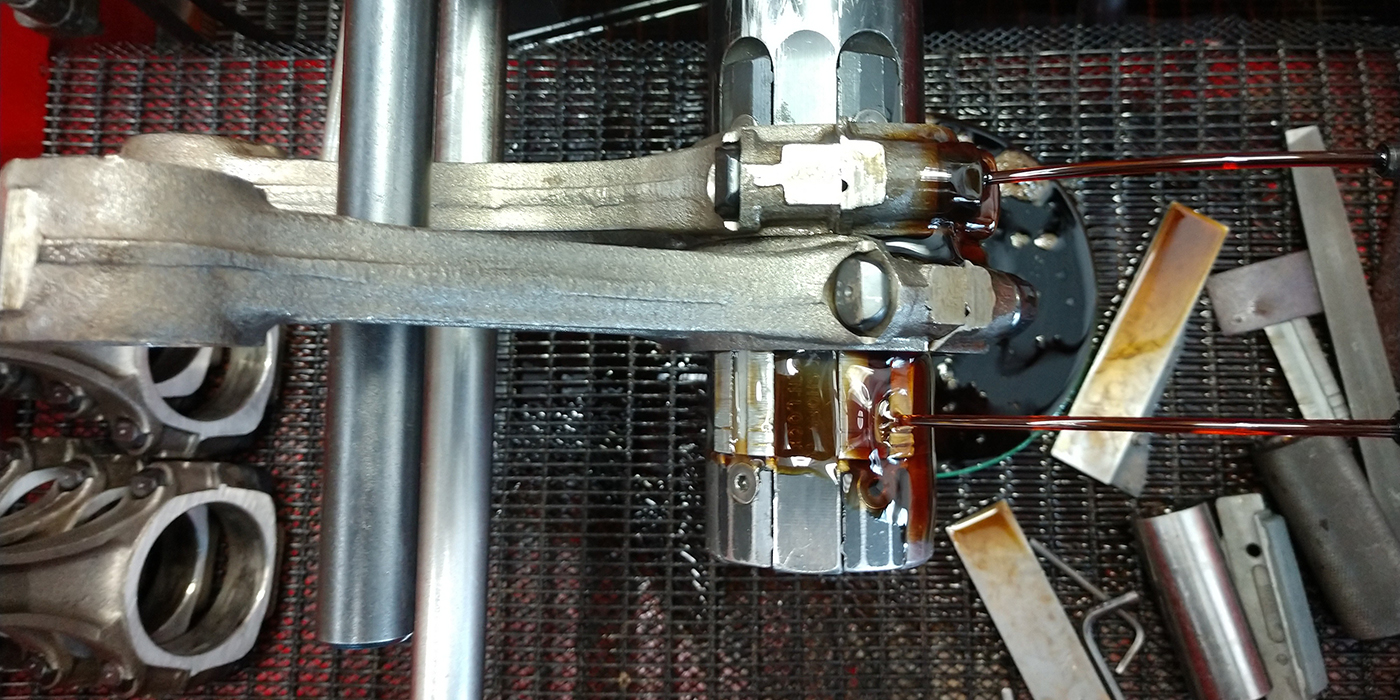 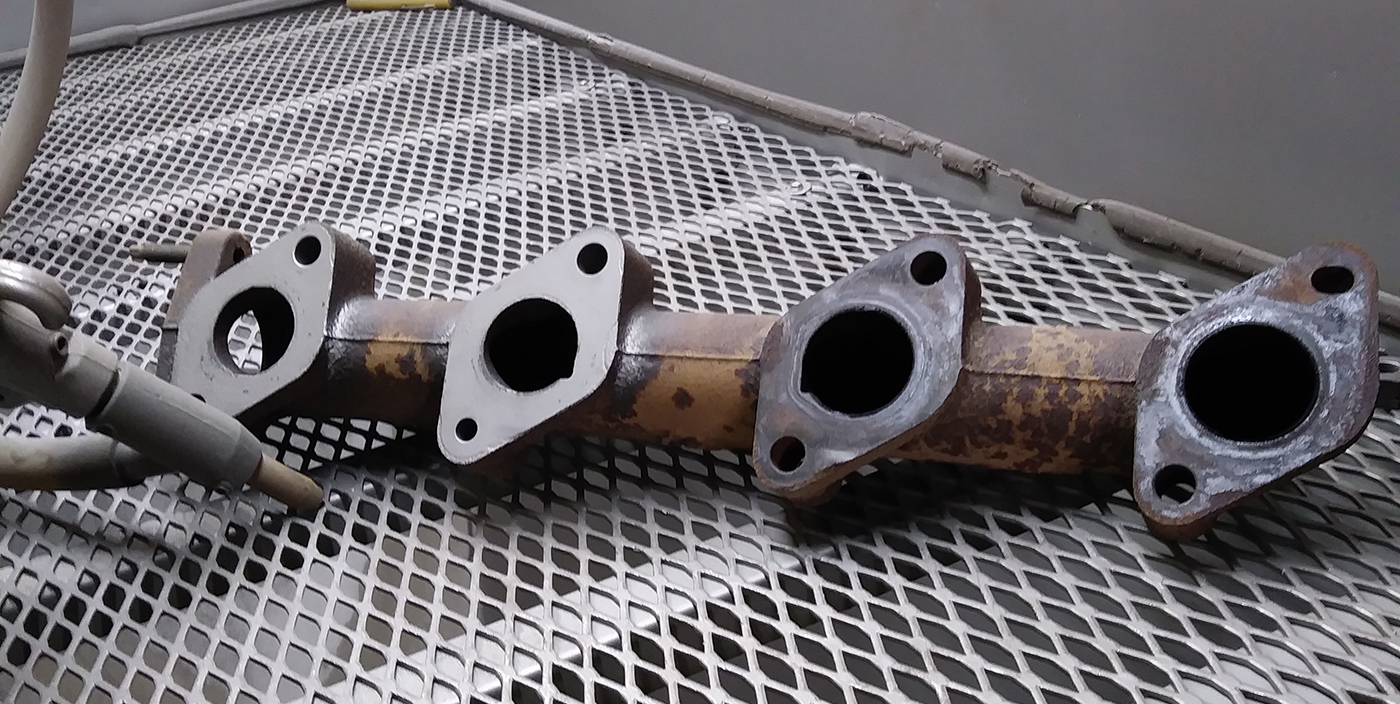 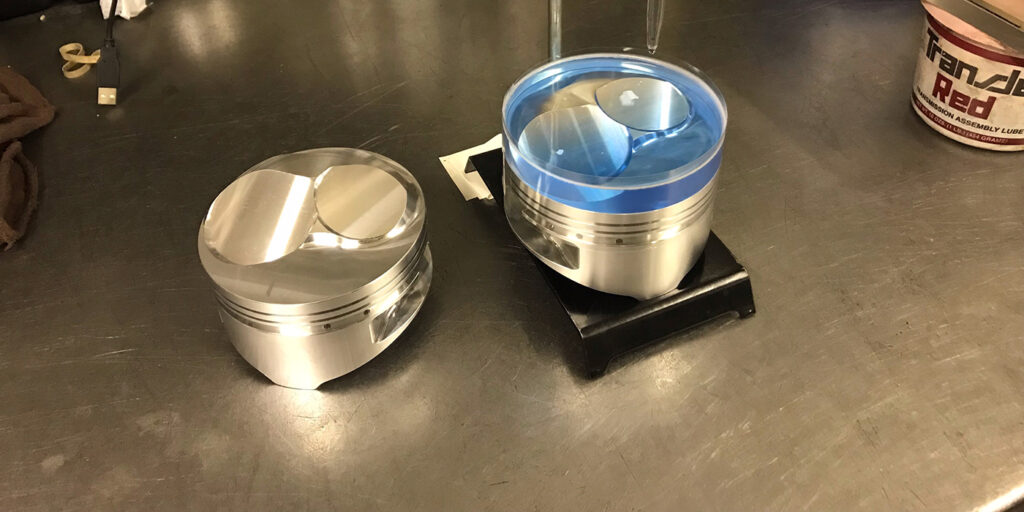 To install valve guides on my heads, I just make custom-fit measuring tools out of the 6” steel rules I get at the trade shows. I cut them to fit in the lifter bores of the overhead cam engines. It’s quick and simple. 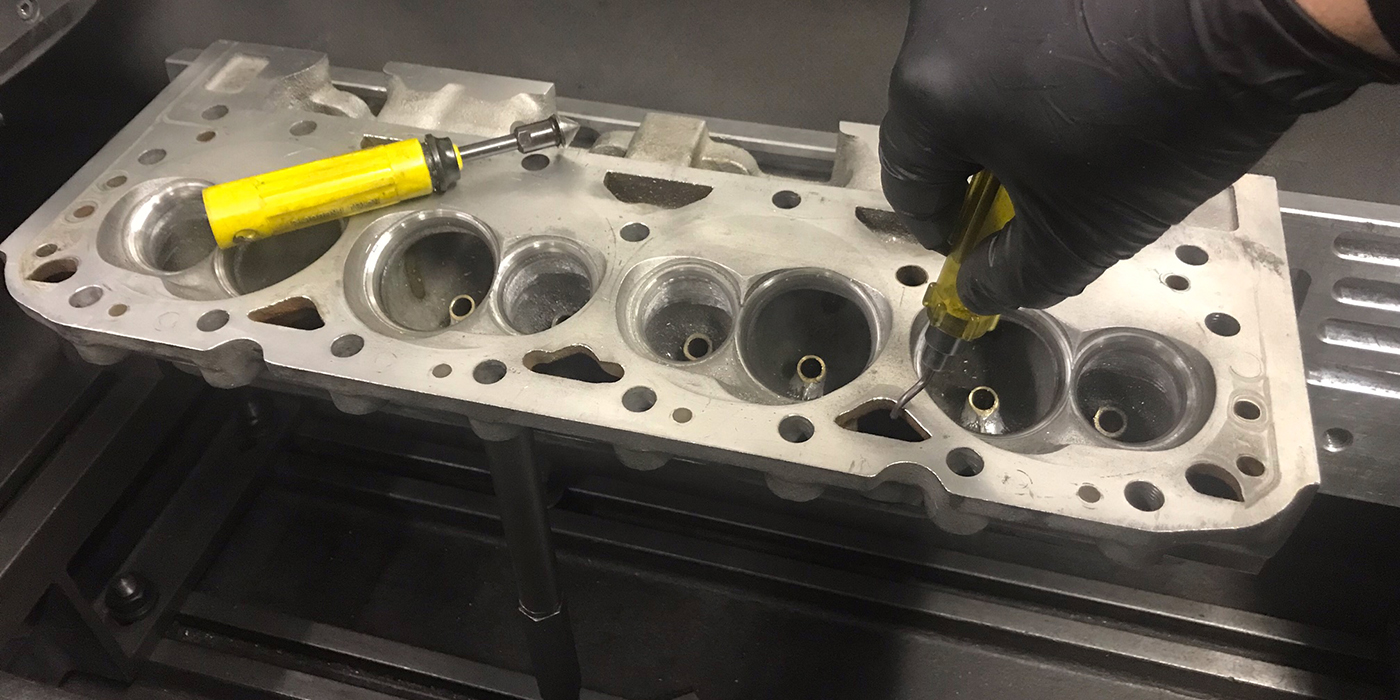 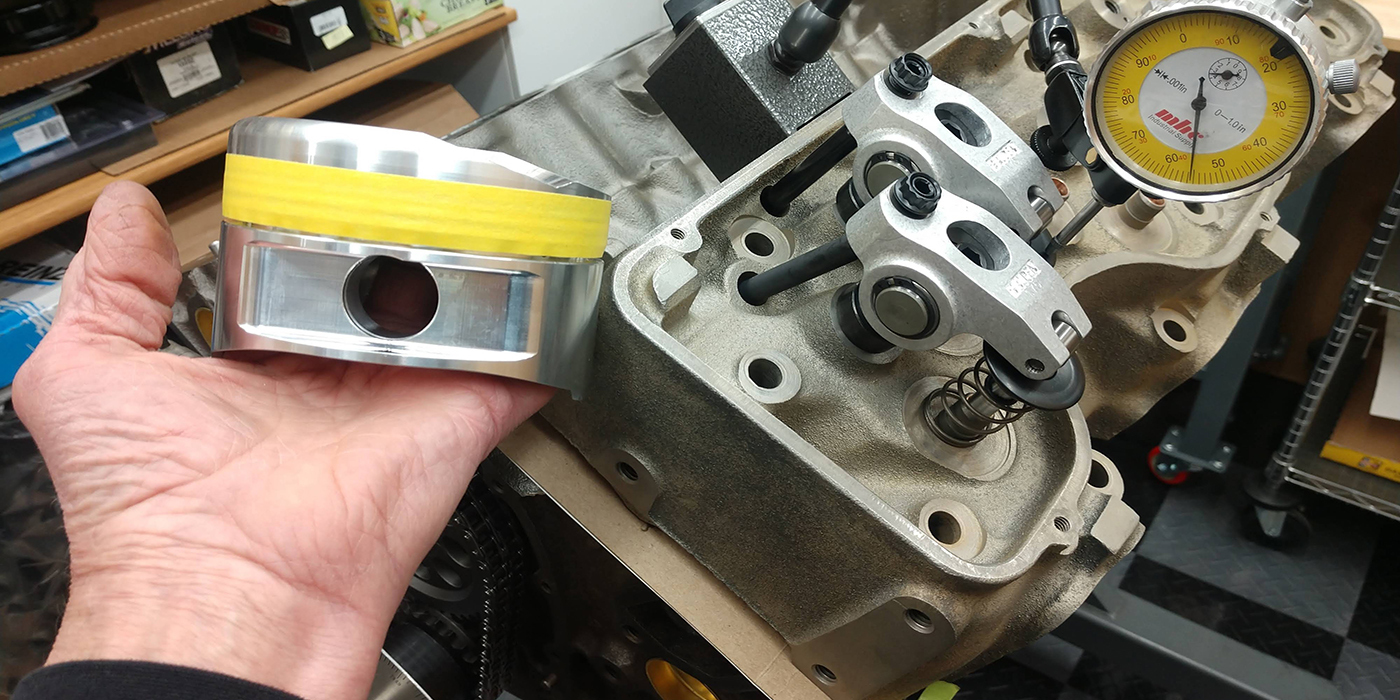 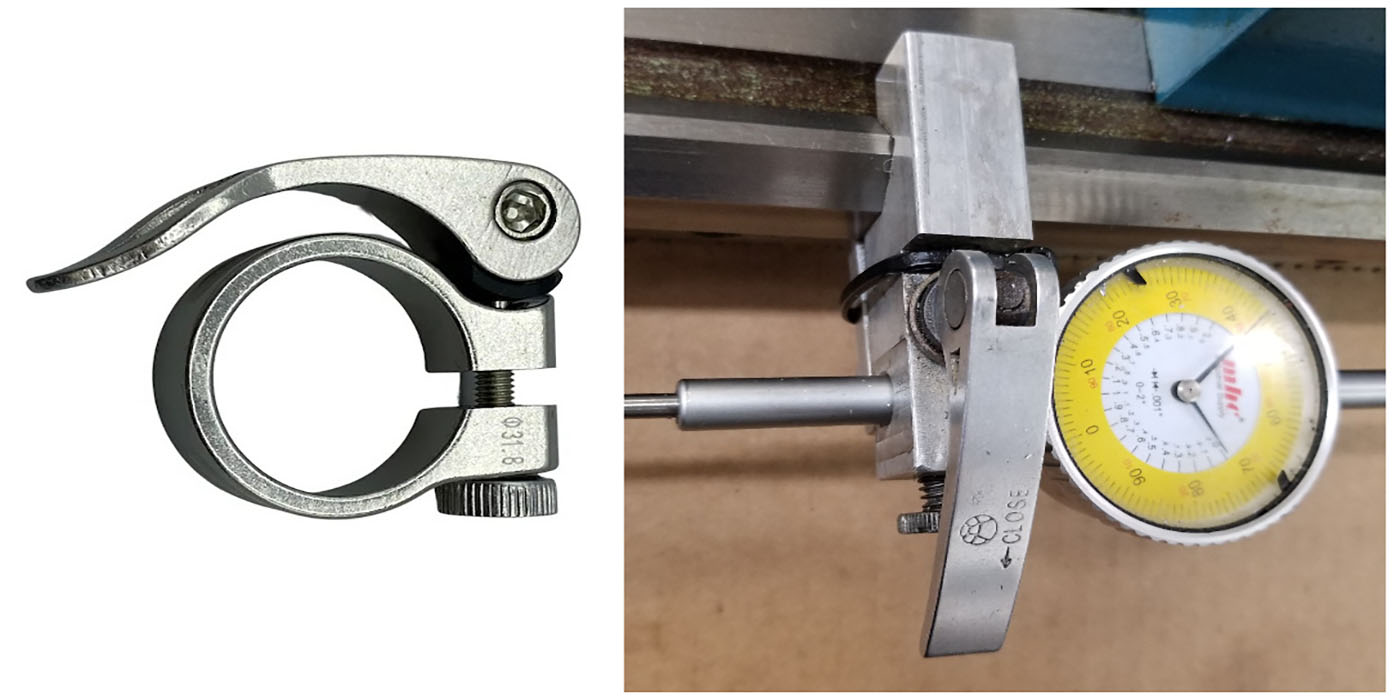 Whether you own a shop or work in a shop, take care of your investment in measuring tools. 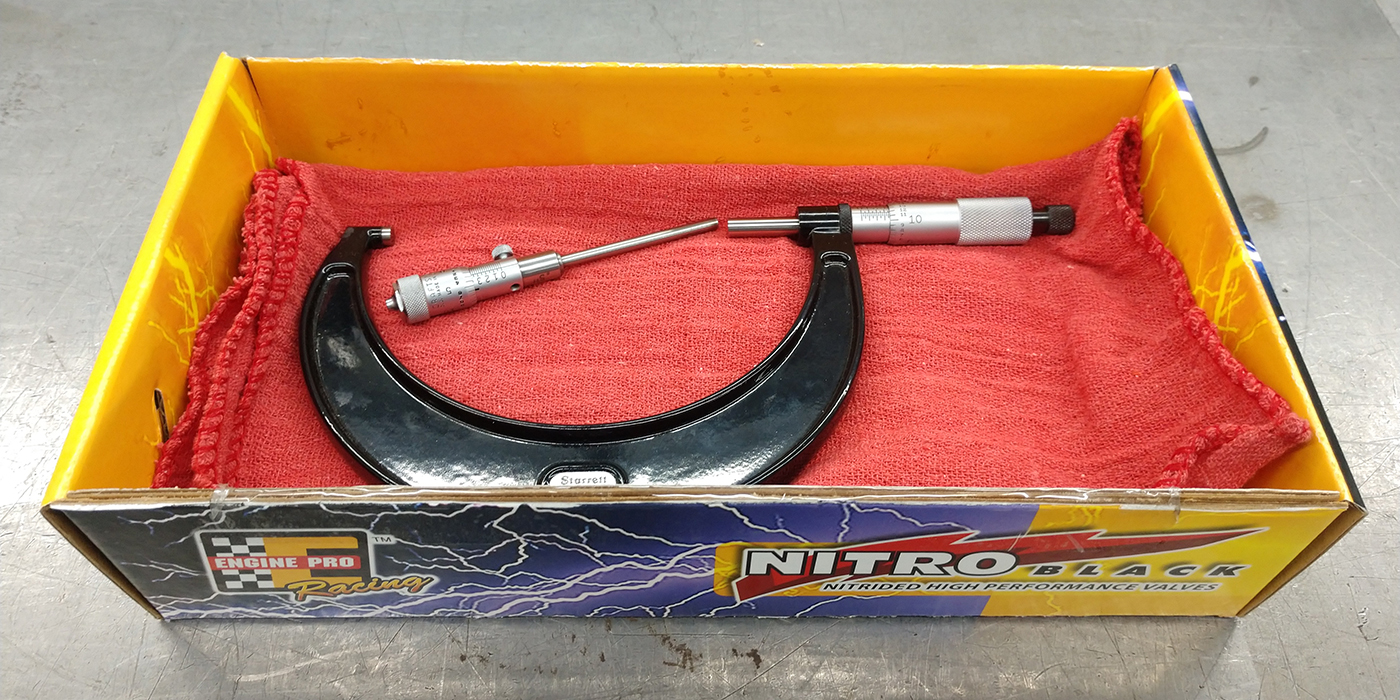 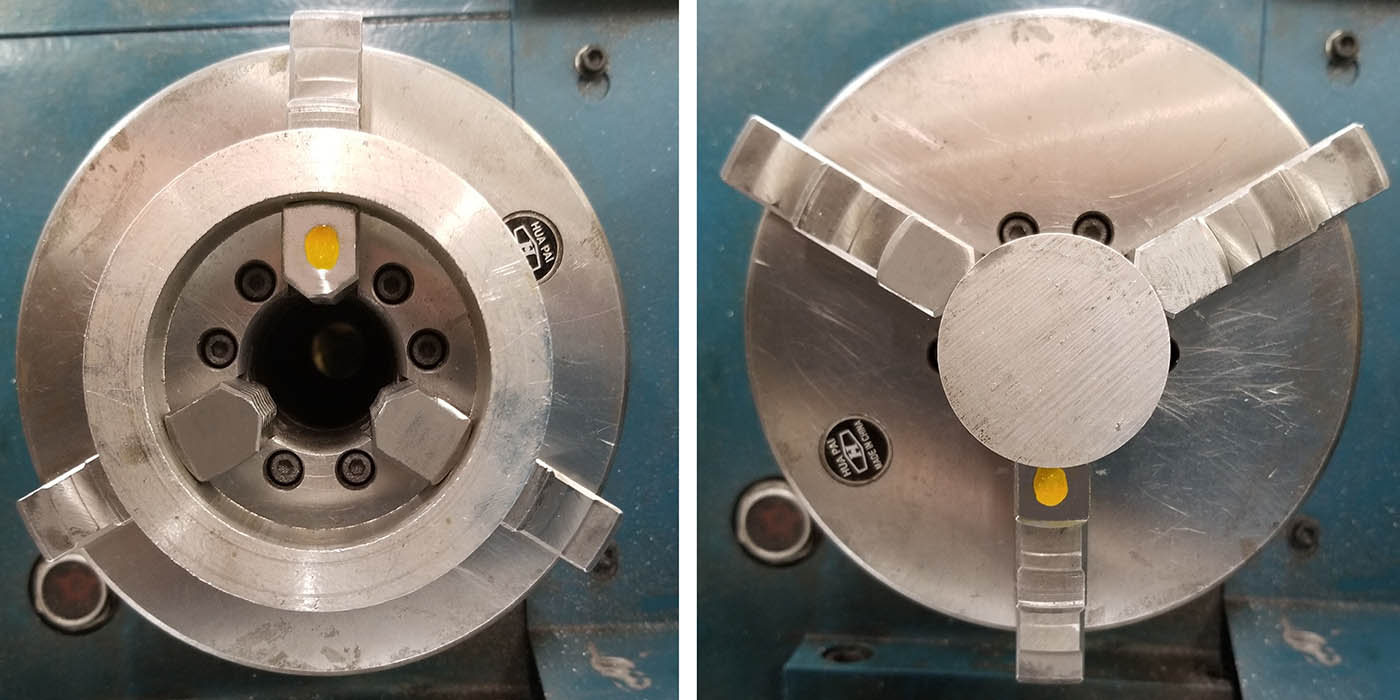 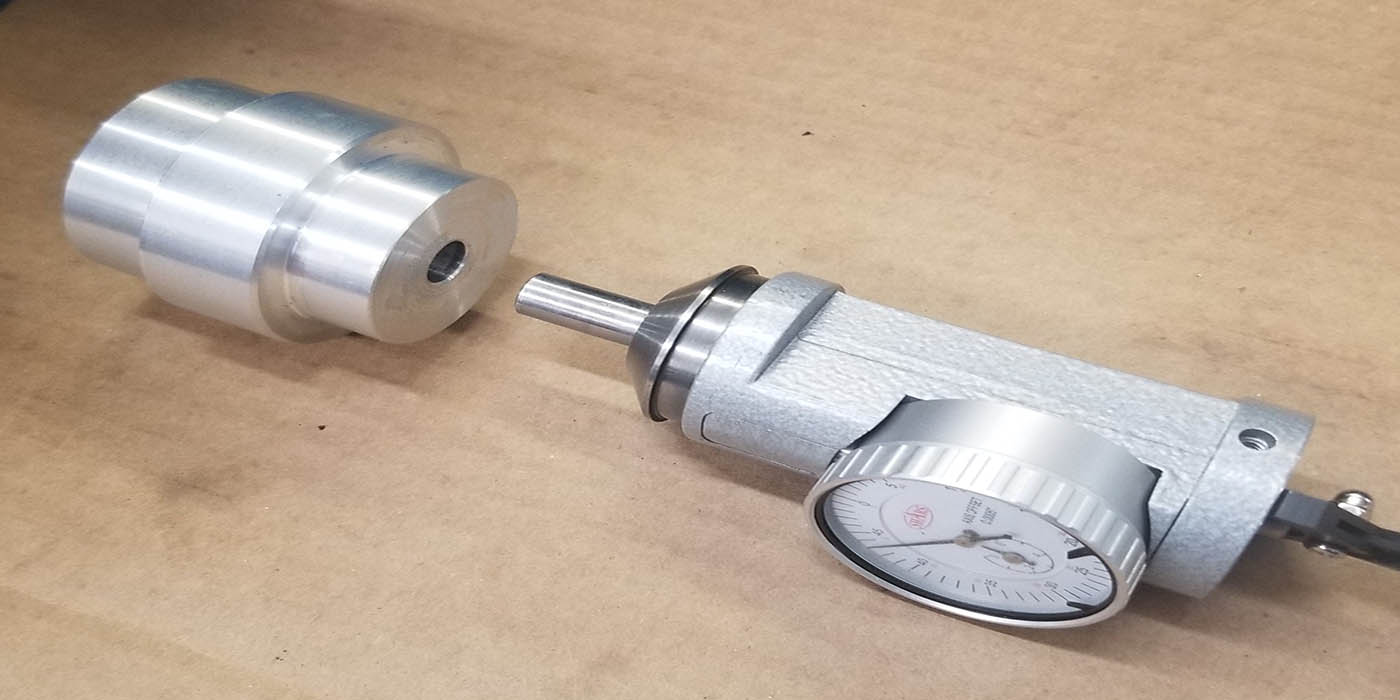 When installing a shorter connecting rod than a crankshaft was meant for, it is sometimes necessary to clearance the counterweights. 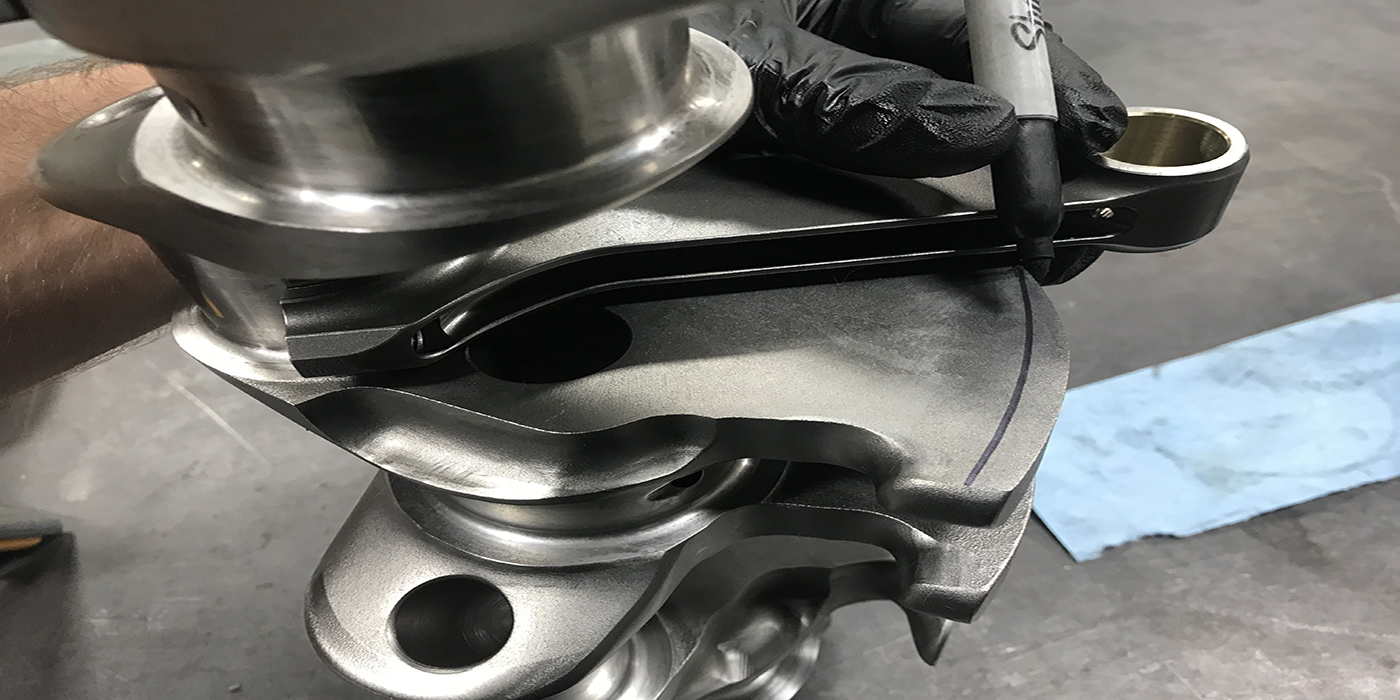