The
median age of passenger cars in operation increased to 9.4 years in
2008, according to R. L. Polk & Co. New figures released by Polk
this week in its annual vehicle population report showed 2008 breaking
the previous two-year record high of 9.2 years.

"As the fleet of pick-up trucks, SUVs and minivans purchased in the
late 1980s and through the 1990s ages, their scrappage rates
accelerate," said Dave Goebel, solutions consultant for Polk’s
aftermarket team.

The percentage of total passenger cars and trucks scrapped in 2008
increased to 5.6 percent compared to 5.2 percent in 2007. The passenger
car scrappage rate was 5.1 percent. For all trucks the scrappage rate
was 6.3 percent and light truck scrappage was 6.4 percent, both up
notably from 2007.

"The current economic environment, coupled with high gas prices last
spring and summer, have resulted in consumers delaying purchases of
vehicles because their discretionary income has fallen," said Goebel.
"Based on the uncertainty of what the future holds, consumers are
trying to keep their current vehicles running longer, until their
confidence improves."

Polk analysts also anticipate that in bad economic times, the threshold
of repair costs may increase. Consumers could feel as though paying a
repair expense to keep the vehicle going for a year is more sensible or
affordable than a monthly vehicle payment over an extended period of
time. 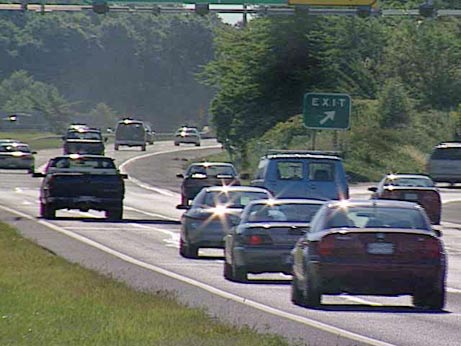