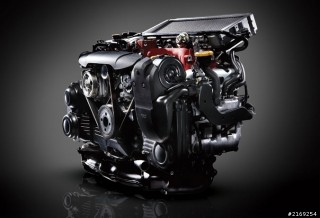 The Mitchell 1 Techline has heard of a very limited number of cases involving engine oil seals leaking after being displaced from their normal positions.

As the engine heats and cools, condensation can accumulate in the PCV system, which, in extreme cold, can eventually turn to ice.

Upon closer inspection, engine specialists have reported finding accumulations of ice restricting or blocking airflow through the PCV system.

Once the seal is displaced, the pressure buildup condition is gone. This situation can easily be overlooked if the area around the PCV is allowed to “thaw out.”

Once thawed, the blockage is gone and the PCV system returns to normal operation. This condition has been found to occur only on turbocharged engines operating inextreme cold temperatures.