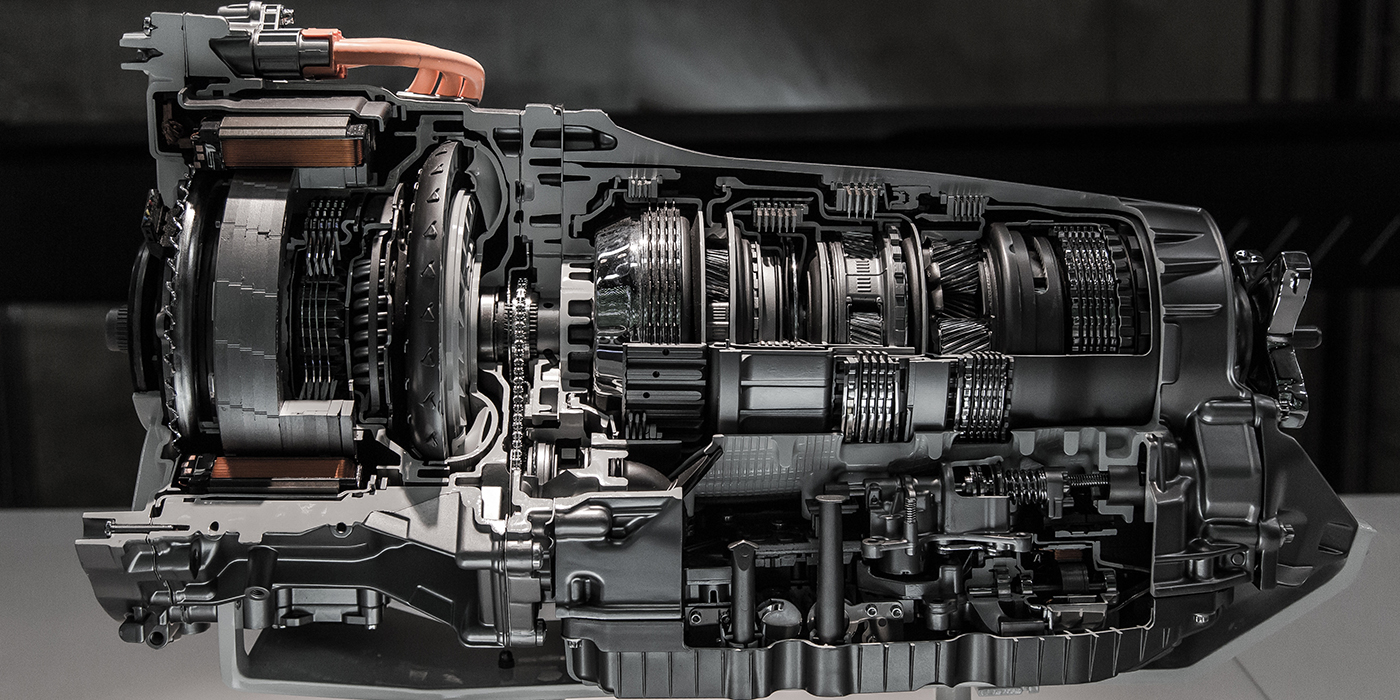 A statement that just might be the most important advice you can give your customers when it comes to their transmission. Being guilty of it is a very common mistake, and why its a subject of endless speculation, but the occurrence of it a fact, nonetheless.

It’s hard not to put an immediate focus on drag racing and nobody can dispute the popularity of it, which today has thrown in a new twist to the transmission world. The evolution of the sport has taken it beyond the track. Backing up a few decades in drag racing, especially from a novice standpoint, was a relatively low-horsepower affair compared to the engines built today. A lot of guys drove to the track, but if you were serious, it was common and also looked good to employ a truck and trailer combo to get your car to the track. This was also a benefit if you broke something, because you still had a ride home.

Over time, the once cool effect of rolling in with a stout tow-rig and matching trailer was overshadowed by the overwhelmingly popular drive to the track. “Guys really like to beef their car up in performance and daily drive it, then drive it to the track on the weekend, more so than you would imagine,” says Ken Kelly, general manager at Transmission Specialties.

The bottom line in today’s world, racing and street-driven vehicles are blending together in the same category, with street-driven vehicles yielding more power than ever imagined, becoming formidable foes on the track, and race-only rides require drivetrains that can handle the extreme power being squeezed out of today’s engines like never before. For these reasons, you’ve got to put more “green” in the transmission.

When building a transmission, safety is ultimately the number one priority, with dependability and function only the number two concerns by common sense default. There is too much potential for disaster with the horsepower we’re pushing today. The best part is with the transmissions and technology available, there is no need or excuse to short-cut either.

For the all-out drag racer, two of the most historically prevalent automatic transmissions have been the GM Powerglide and the three-speed Turbo 400. They are simply proven tough units, perhaps earning their reputations as the result of money only being spent up-front, these are the ones that took the most abuse. The problem? The Powerglide hasn’t been produced by GM since the early ‘70s and the Turbo 400 bowed out in the late-‘80s.

The problem, however, is no longer a problem. Many companies, including Transmission Specialties, produce aftermarket Powerglide and TH400 cases, as well as all of the internal components. “It is very exciting, because now these two famous and well-known transmissions can be built and blueprinted all day, every day and we’re not looking for junkyard cores,” Kelly says.

He explained that both of these aftermarket transmission cases carry two different SFI certifications. “One is for the bell housing in case of a flywheel failure, and one is for the main body of the case in the event of a planetary gear set explosion,” he says. For the GM enthusiast, the cases are still one-piece, but for Ford and Chrysler enthusiasts, the cases are two-piece with interchangeable bell housings so you can run either of these transmissions behind the small block or big block of your choice.

Although admittedly not set in stone, Kelly feels these two automatics are proving such success that they may be the only two utilized in the near future. “We firmly believe that the racing industry will only be two transmissions in the next five years; it’ll be the Powerglide and the Turbo 400,” Kelly says. “It only makes sense that the industry picks the two best transmissions there are, with the least failures and the ability to handle the horsepower and just interchange the bellhousings for Chrysler and Ford engines.”

Depending on what you are building, it is not entirely necessary to run one of these new cases. “Not every racer needs the aftermarket case,” Kelly says. “A guy that’s running 850 or 900 horsepower does not need an aftermarket case. They can get away with a stock case with SFI-rated shields on it.”

A very popular trend in drag racing is the bolt-together torque converter, allowing racers to make minor adjustments in stall speed and in effect tune the converter right at the track. “If you get to a marginal track where you are blowing the tires off the car, you can put a little higher stall speed stator in and get down the track with a little looser converter,” Kelly says. “They can service them at the track, without shipping them out.” Proving to be more and more popular, bolt-together torque converters are available in every horsepower range.

Aftermarket Powerglide and Turbo 400 cases, gear sets, bolt-together torque converters and input shafts are among the most popular components for drag racing, but Kelly points out that they are careful not to oversell or undersell, and as with building any car, all aspects are taken into account when determining the correct build of a transmission. “We don’t oversell because we don’t want a guy wasting money, and we don’t undersell because we don’t want someone breaking parts,” he says.

Kelly has been on the racing side of automatic transmissions for a long time and talking with him inspired the opening of this article. “One of my famous lines to our customers is ‘tell your customer don’t let the money stop flowing at that firewall,’” he says. “You can build the biggest, baddest engine there is and put a non-proper transmission and converter behind it and the engine is a waste of money.”

It’s important that transmission and engine builders communicate expectations and work together to get the ultimate performance a customer is looking for. “We rely on information from each other, which is key to getting the right combination together for the customer,” Kelly says.

For those who like to stir the gears on their own, I rang up Mike Weinberg, president of Rockland Standard Gear, Inc., to get his take on manual transmission performance.

The input shaft is actually a two-piece unit consisting of an internal and external shaft – one driving the odd-numbered gears, one driving the even-numbered gears. Electronic control is the additional piece that makes them shift so quickly. When you’re in one gear, the computer preselects the next, so when you command it to shift, all that needs to happen is the disengagement of one clutch and engagement of the other.

When these transmissions first began to see use in new cars, they were sometimes misunderstood and in some cases represented as automatic transmissions because they were automatically controlled. They are still manual transmissions and still give us the fun driving experience, they’ll just always be quicker. “A very complex computer program will shift this thing better than you ever could,” Weinberg says.

As far as the traditional manual transmission is concerned, there are lot of modern cars that are still running them and there is also a strong demand for them as a conversion for trucks only available with an automatic. One of the toughest ones has been the Tremec TR 6060, or as it’s sold in the aftermarket, the Tremec Magnum 6-speed.

Rockland Standard Gear has been converting these transmissions into their Tranzilla Muscle Car Magnum, specifically for the popular modern muscle cars as well as street rods trucks and 4x4s. They are upgraded from already stout units to handle as much as 850 ft.-lbs. of torque, so if it’s an old school manual you want, they’re building them to handle the horsepower.

As long as the spending doesn’t stop, neither does the technology or the options. For racing, street or both, the transmission is your choice. EB