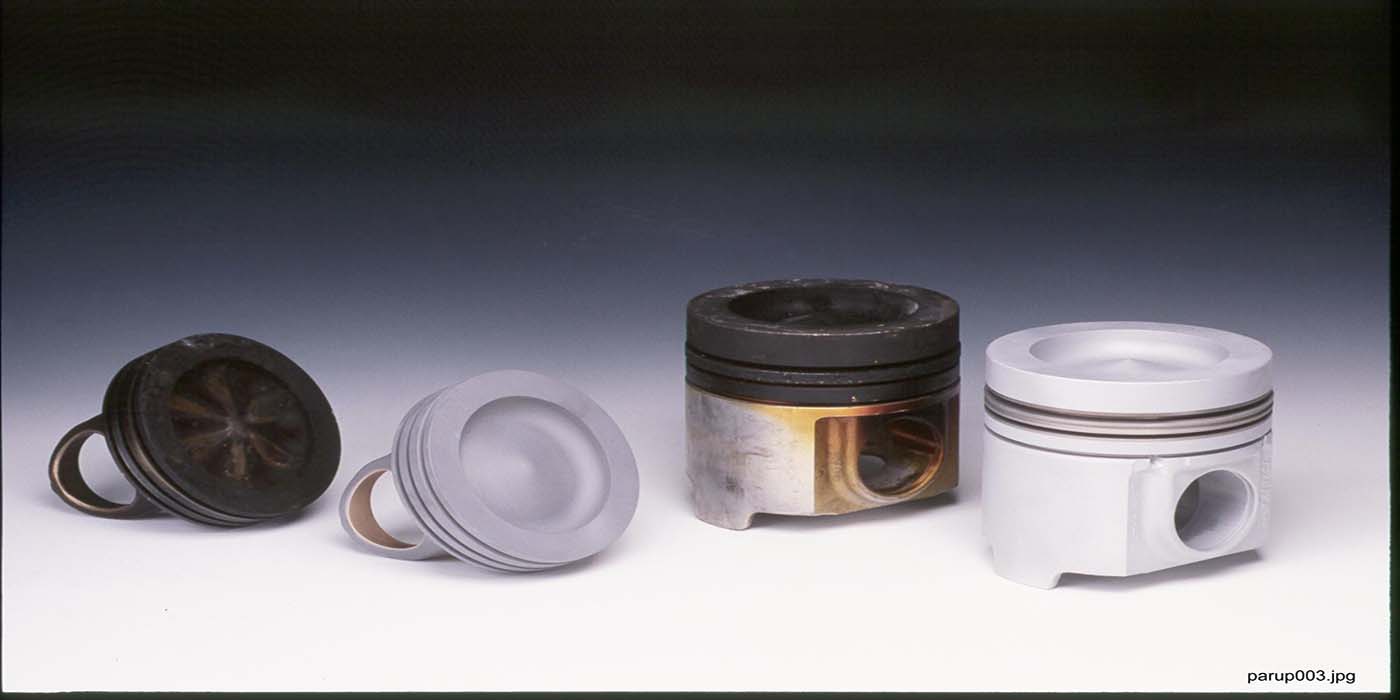 When I hear baking soda, I start to think there might be a batch of chocolate chip cookies coming out of the oven in the near future. I had seen it many times in the kitchen, only caring about what was cooking. However, this white substance that used to mean nothing to me became quite interesting as I got older and realized how chemistry ties into everything in this world.

Baking soda, or sodium bicarbonate (as it’s officially known to the scientific community) is as much a miracle substance as anything ever made. Not only does it chemically react with other ingredients in baked goods and make a huge, if not all the difference in how they turn out, but it has many cleaning and health-related uses as well.

How it became a staple of the automotive industry is a story in itself. In 1984, when the Statue of Liberty was being restored, project engineers needed to find a blasting abrasive that was not as violent as sandblasting. The imperative challenge was not to damage the copper skin on the statue, and they also knew that removing paint and coatings on the interior using traditional abrasive blasting media would be very difficult due to the amount of dust created and limited ventilation. Baking soda turned out to be the answer, and over 200,000 lbs. of it were eventually used to complete the project.

It didn’t take long for many industries to recognize the benefits of soda blasting, including aerospace, automotive, railroad, mining, marine, and many others. In the automotive arena, autobody/restoration shops and engine builders were two of the largest segments to latch on to it quickly.

Why has it become so popular? To start with, it’s non-hazardous and non-toxic. Traditional cleaning solvents contain a variety of hazardous chemicals. Technicians must exercise extreme caution working around them and be sure to wear all the proper PPE (personal protective equipment). Even wearing the proper PPE, when working with hazardous chemicals, it can seem impossible to avoid them completely. Over the years we get it on our clothes and our skin and breathe the fumes.

It’s true baking soda can cause mild irritation if you breathe it in or get it in your eyes (as just about any substance other than air), but you can also dissolve it in water and drink it to use as an antacid. It’s simply safe and long-term exposure with baking soda is not a problem.

The advantages as a blast media and cleaning agent are where we really start to love it. Traditional blast media produces thermal sparks, which can be dangerous – baking soda will not. Chemical solvents can take hours and sometimes overnight to clean engine components, and then take some elbow grease on top of that. Soda blasting is a process that you reserve minutes for, not hours.

Baking soda will safely clean many different types of material including steel, lead, aluminum, plastic, rubber, alloys, masonry, stone, concrete, composites, and more without damaging them. How does it work? Any abrasive blasting uses compressed air or water containing a suspended particulate that is projected at the surface to remove everything down to the base material. Soda blasting works the same way, wet or dry, but the advantage is that baking soda is a soft crystal. It’s softer than all the common traditional media such as sand or glass bead, and even softer that walnut shells.

It’s not too soft, however. It’s harder than grease, oil, paint, or carbon, but softer than the underlying material or substrate. Blast media such as sand or glass will immediately begin to blast away the substrate, whereas baking soda will simply blow apart. The parts you are cleaning will have no affects from the process other than being spotlessly clean. In a world where tolerances and measurements are critical, this is a necessity.

Abrasive blasting with a traditional media such as sand or glass always required thorough degreasing of the component first. This traditional media bonds or sticks to oil and grease which can reduce the effectiveness of your equipment and while it removes the major build up, it may not be as effective for a total clean.

Grease and oil dissolve in an alkaline material and baking soda is a mild alkaline, so when it is used for blasting the particles, it creates an alkaline environment and absorbs the oil and grease like a sponge. The result is spotlessly clean and grease and oil free components.

From an environmental standpoint, baking soda is water soluble. The used baking soda can be dissolved in water and the contaminants filtered out, only leaving a liquid solution that can be typically disposed of in a normal sewage treatment system.

This same characteristic presents another immediate advantage to soda blasting, which many an engine builder can already attest to. Media gets everywhere during the process. If even one single spec of traditional hard media ends up in an engine, it could spell disaster. While cleaning after soda blasting should be no less thorough, if a spec of it hangs on inside the engine, it will simply dissolve in oil or water with absolutely no side effect.

When soda blasting was initially employed on Lady Liberty, it was the same product that’s in the little orange box in the back of your refrigerator – if you haven’t seen it in a while, it’s probably still there. It’s just all the way in the back along with that jar of mint jelly that gets used once every three years.

Since 1984, however, a number of different formulations and variations on baking soda-based media are being produced by different companies. ARMEX, for example, produces 12 different formulations made specifically for certain applications. The main difference is the micron size of the particles, which is generally from 70 to 350 microns.

An example of a blasting formula is 90 percent baking soda and 10 percent aluminum oxide. It was found that this mix reduced the cleaning time and media consumption on a cast component. Even though aluminum oxide was used in the mix, the baking soda content reduced any damaging impact of the fine aluminum oxide, and the water-soluble rinse ability of the soda allowed any residual grit to be flushed out.

Soda blasting has also grown in popularity as a result of COVID-19. In the interest of reopening large outdoor public spaces, many local and state governments have employed companies that use soda blasting as the first step in a process to cleaning large areas and items such as playground equipment, bus stops or subway and train platforms.

It’s effective, user friendly, material friendly, environmentally friendly, and it’s accessible. It’s a process that works for engine building and one that you should consider employing in your cleaning regimen. EB

Shop Cleanliness and Efficiency
Connect with us